Canadian Ska Punk label, Stomp Records, celebrated their 26th year anniversary in 2021 by means of a western Canada tour that was one of the most energetic Ska Punk lineup on the same bill. On November 12, 2021, the nearly sold-out crowd was given the lineup consisting of Doghouse Rose, The Anti-Queens, Real Sickies, Raygun Cowboys and headling was Canadian Ska Punk Legends, Planet Smashers.

Doghouse Rose from Toronto Ontario started the evening off by performing songs from their debut album, The Harder They Fall. Their high-energy performance kept the audience on their feet dancing to the rhythm of the melodic punk. 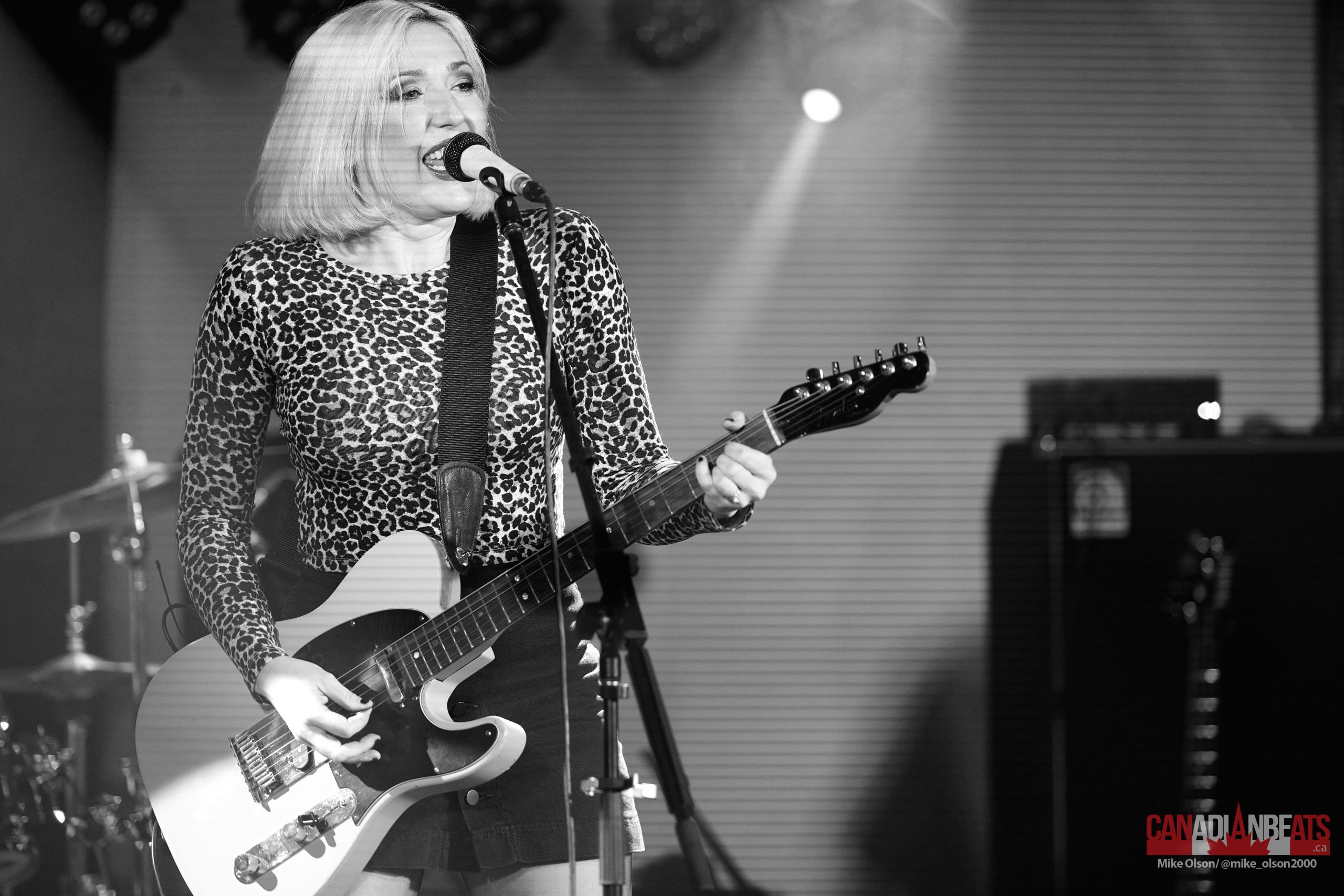 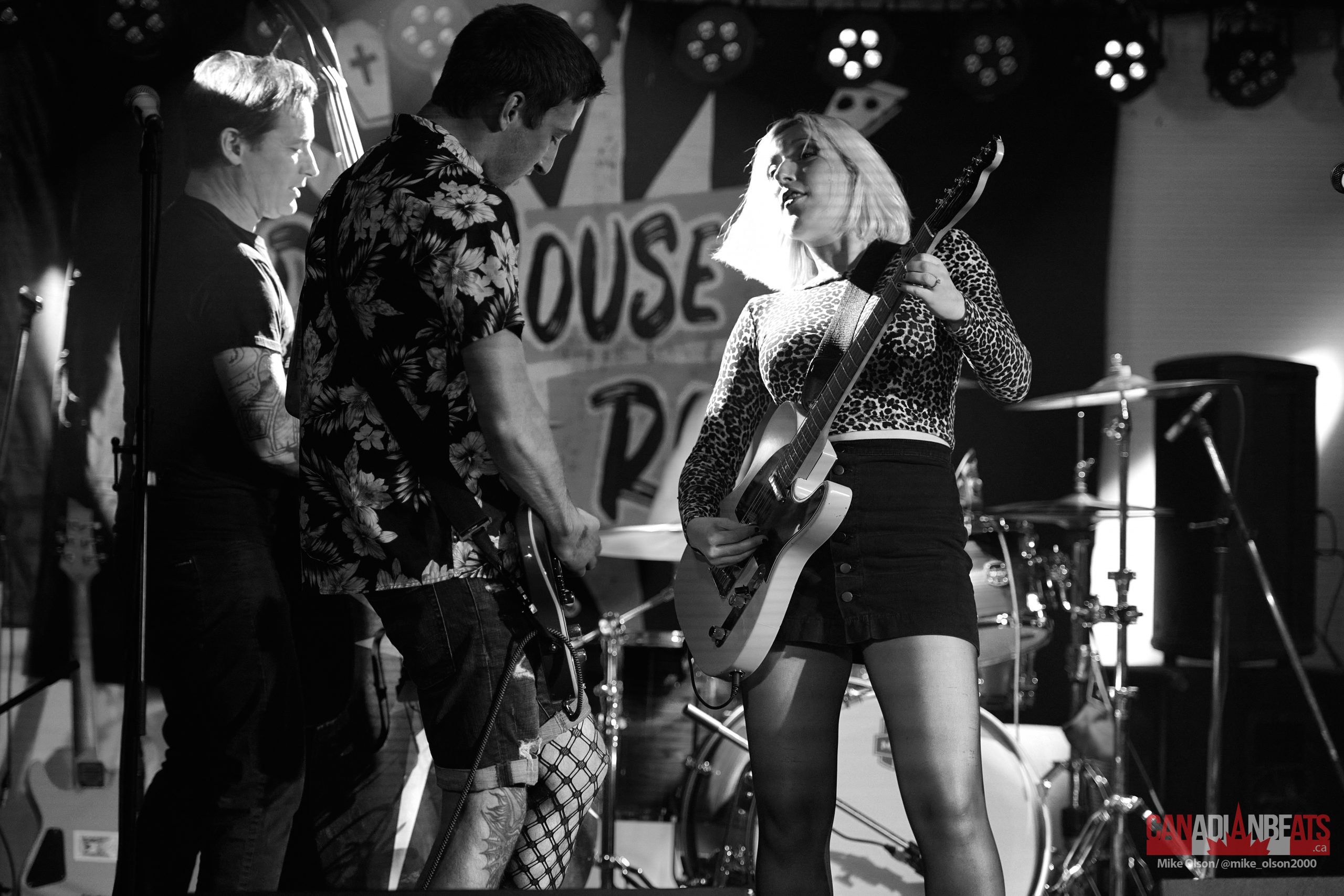 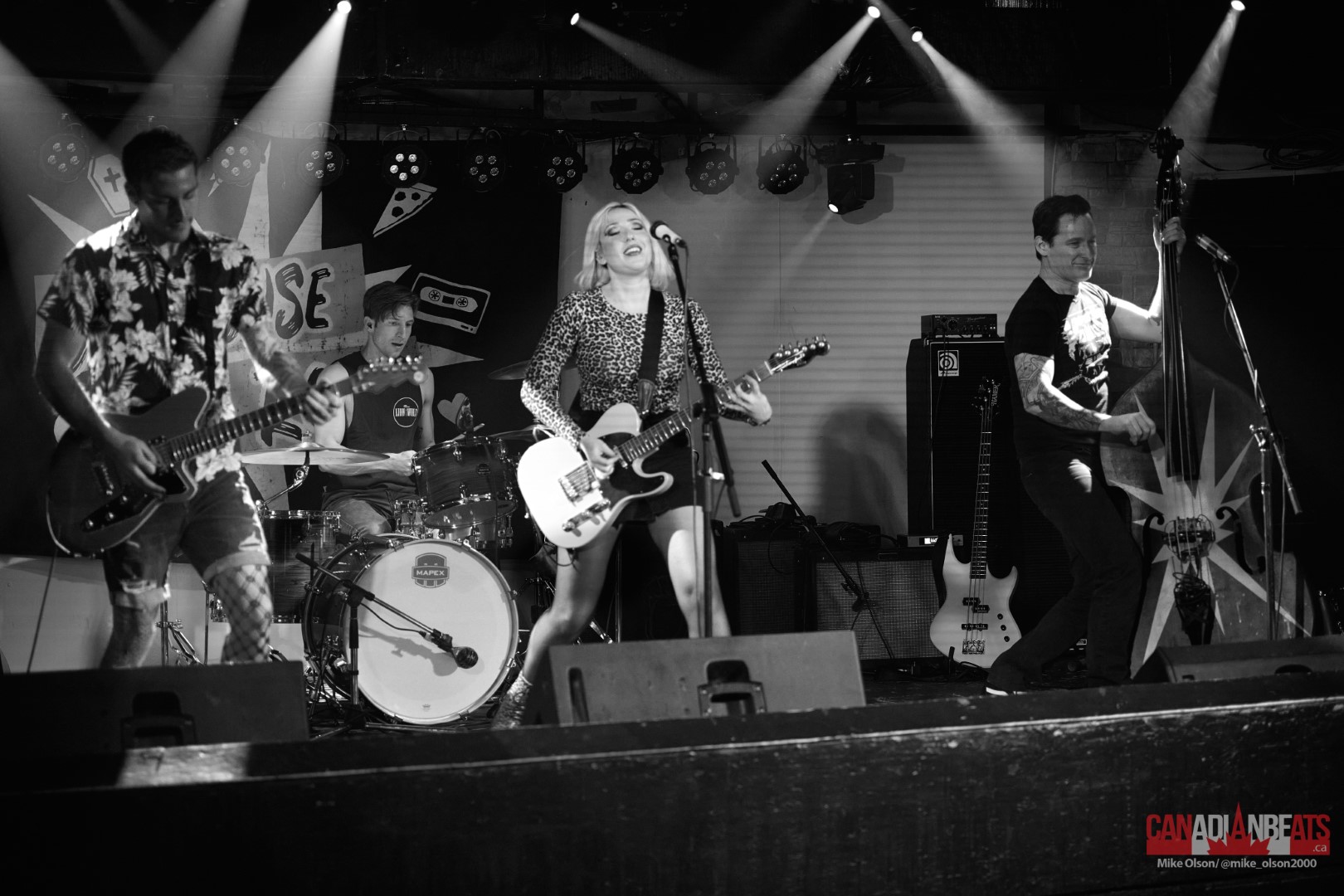 Next up was another hardworking band from Toronto, The Anti-Queens, who took time from recording their second album to come out and celebrate the success of Stomp Records. Anti-Queens brought their high-energy rock show with so much energy, it made you forget there were 3 more bands to come after. 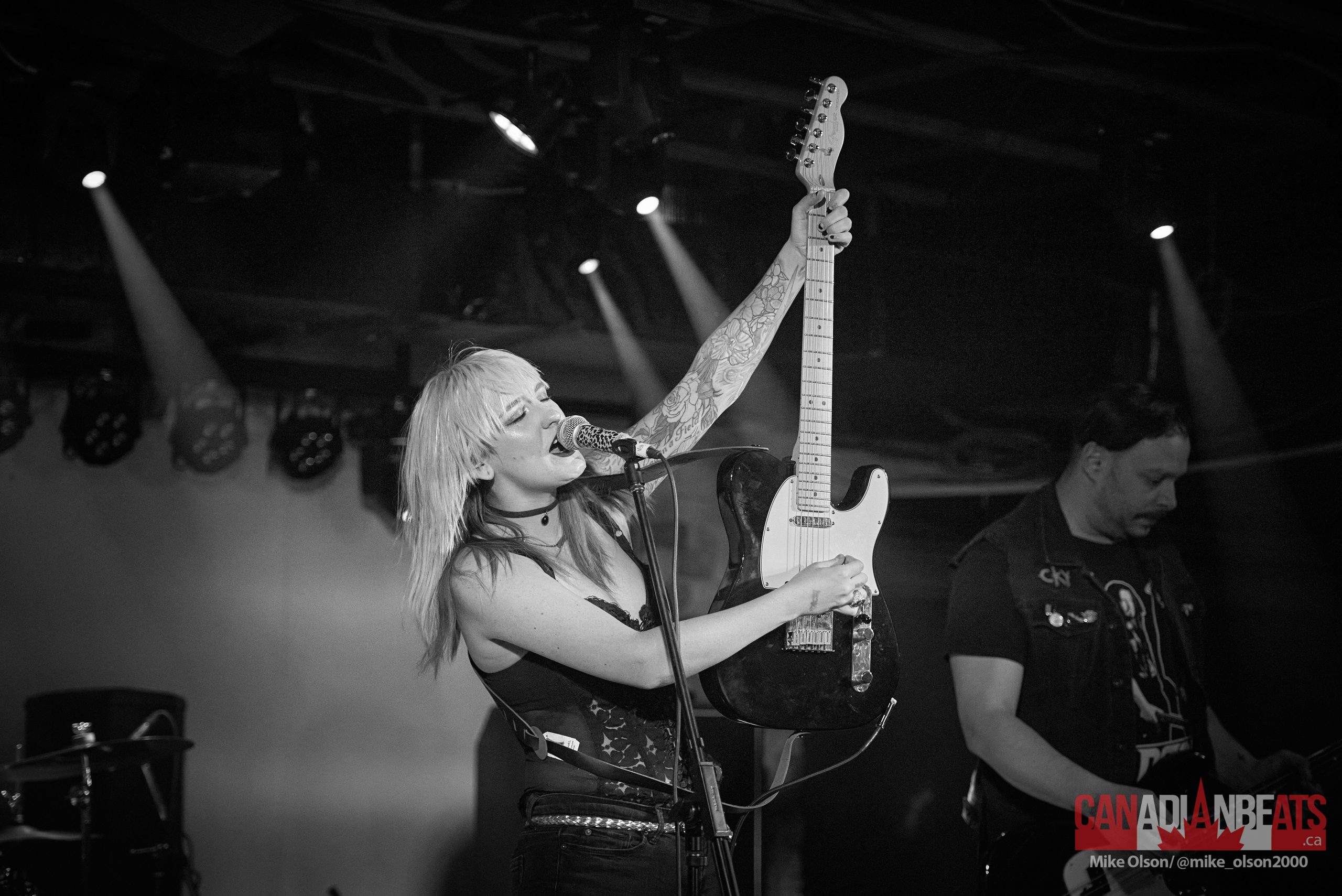 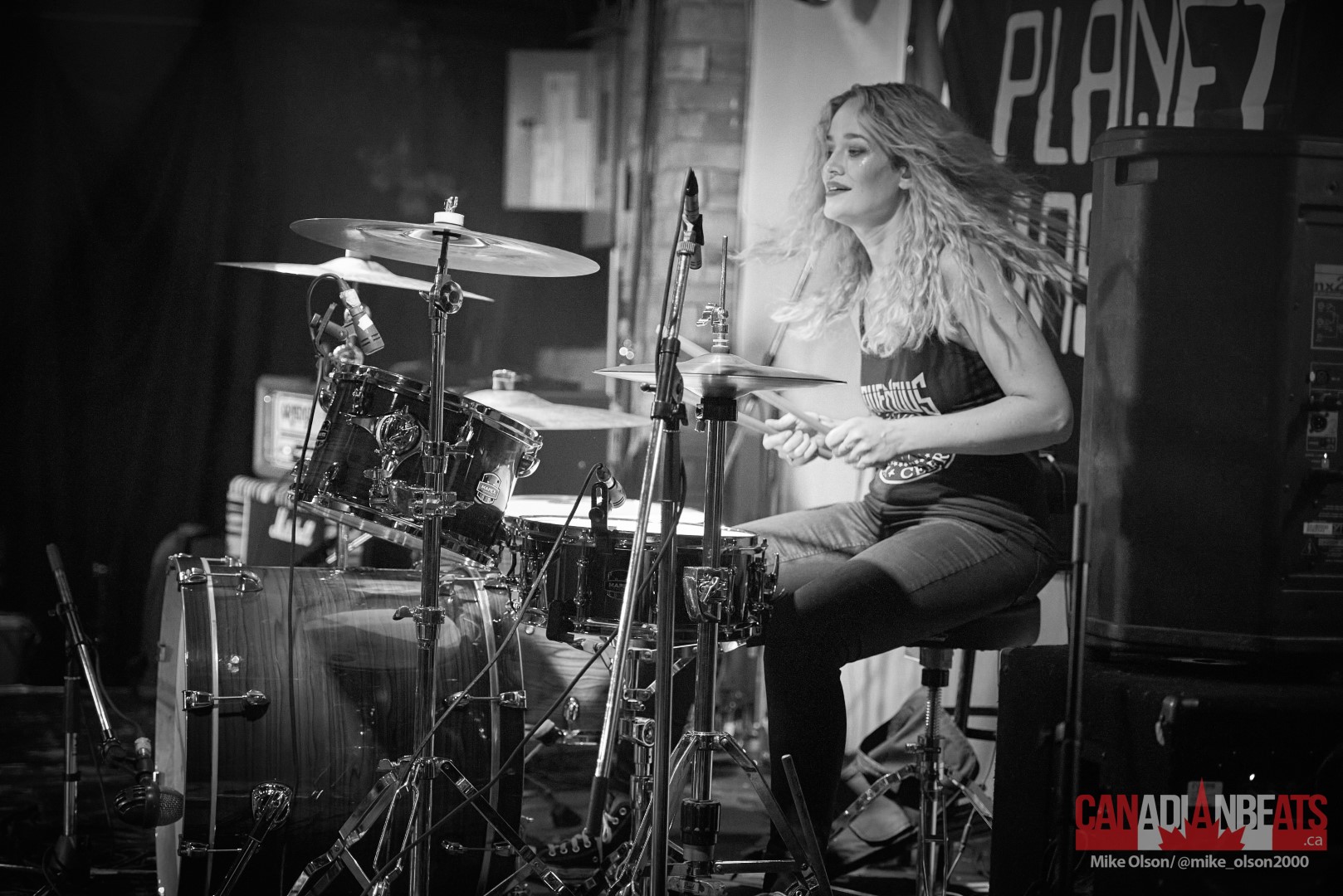 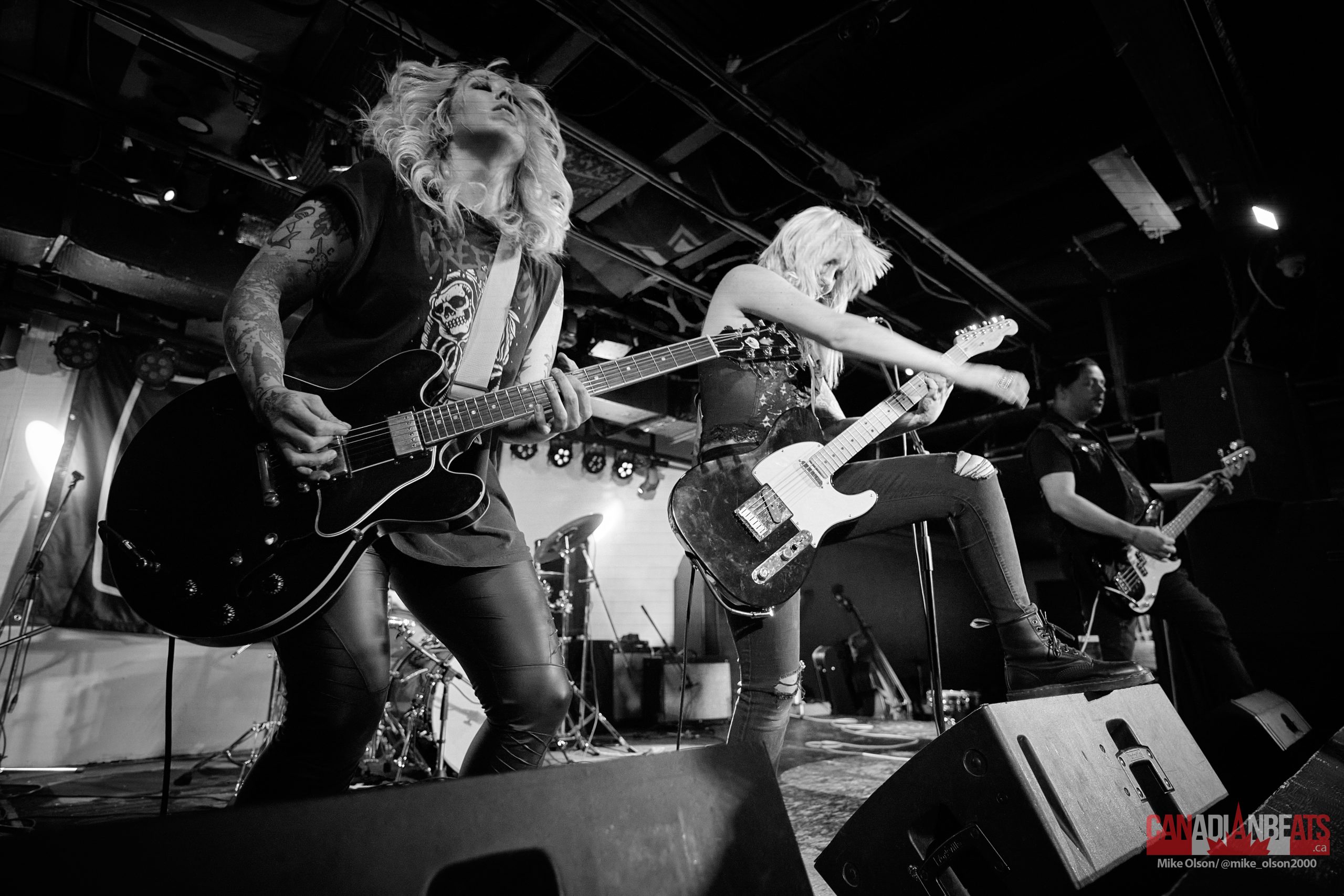 Coming from Edmonton Alberta was the Teenage Head and Ramones love baby, Real Sickies. The crowd ate their performance up which pushed the band harder to entertain and rock out on stage. Real Sickies makes you feel like you are back at the birth of 1970’s punk with their presence and music. 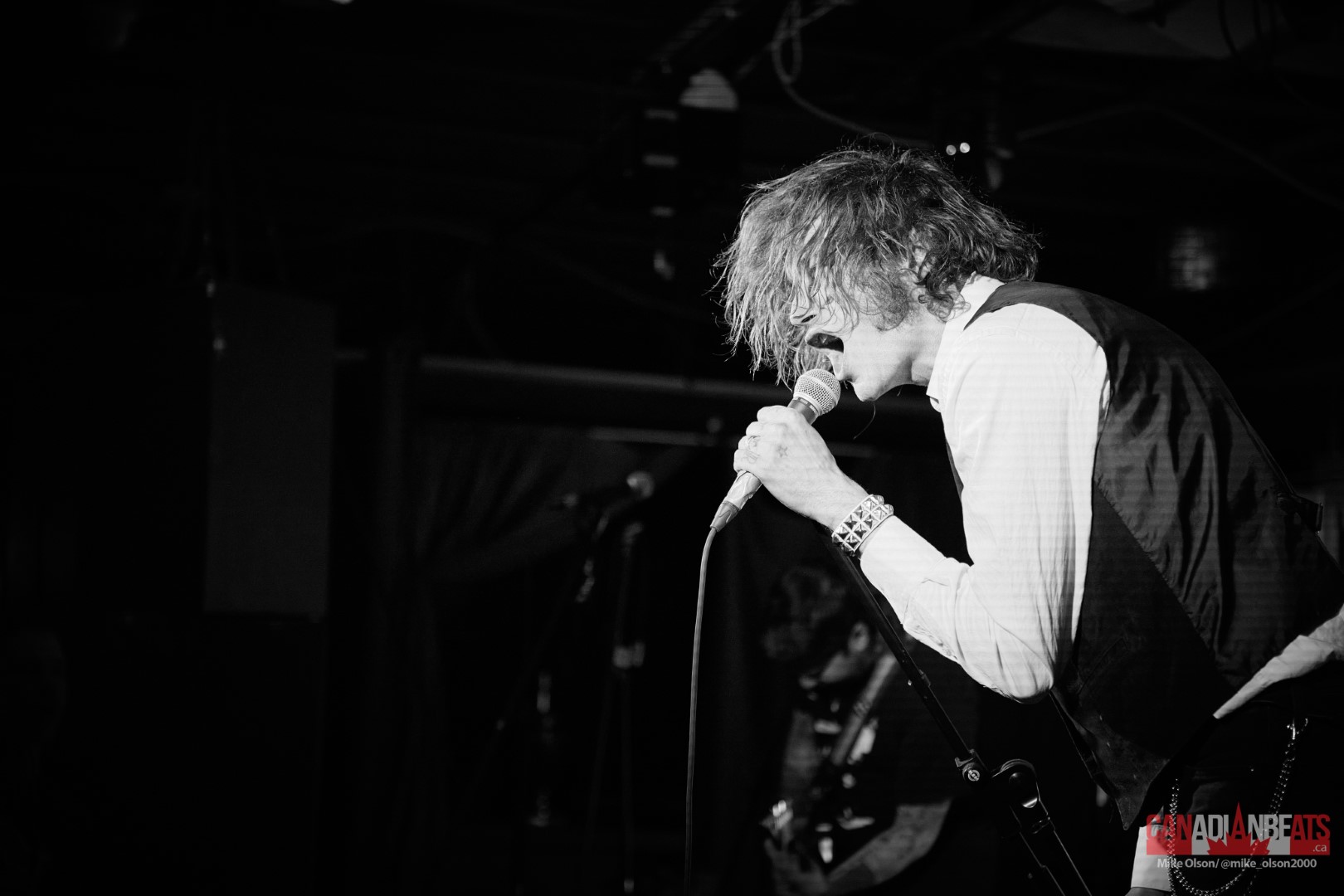 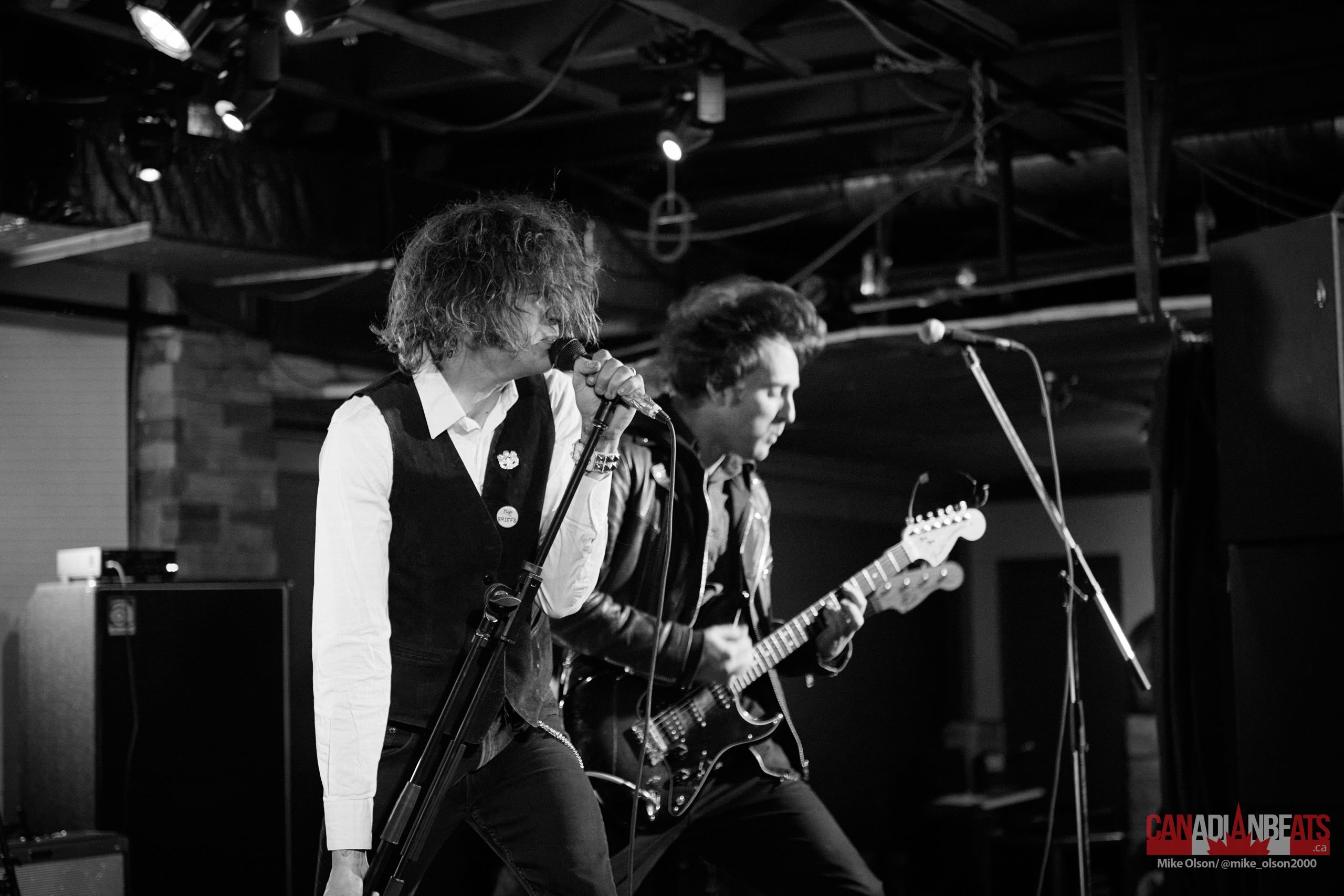 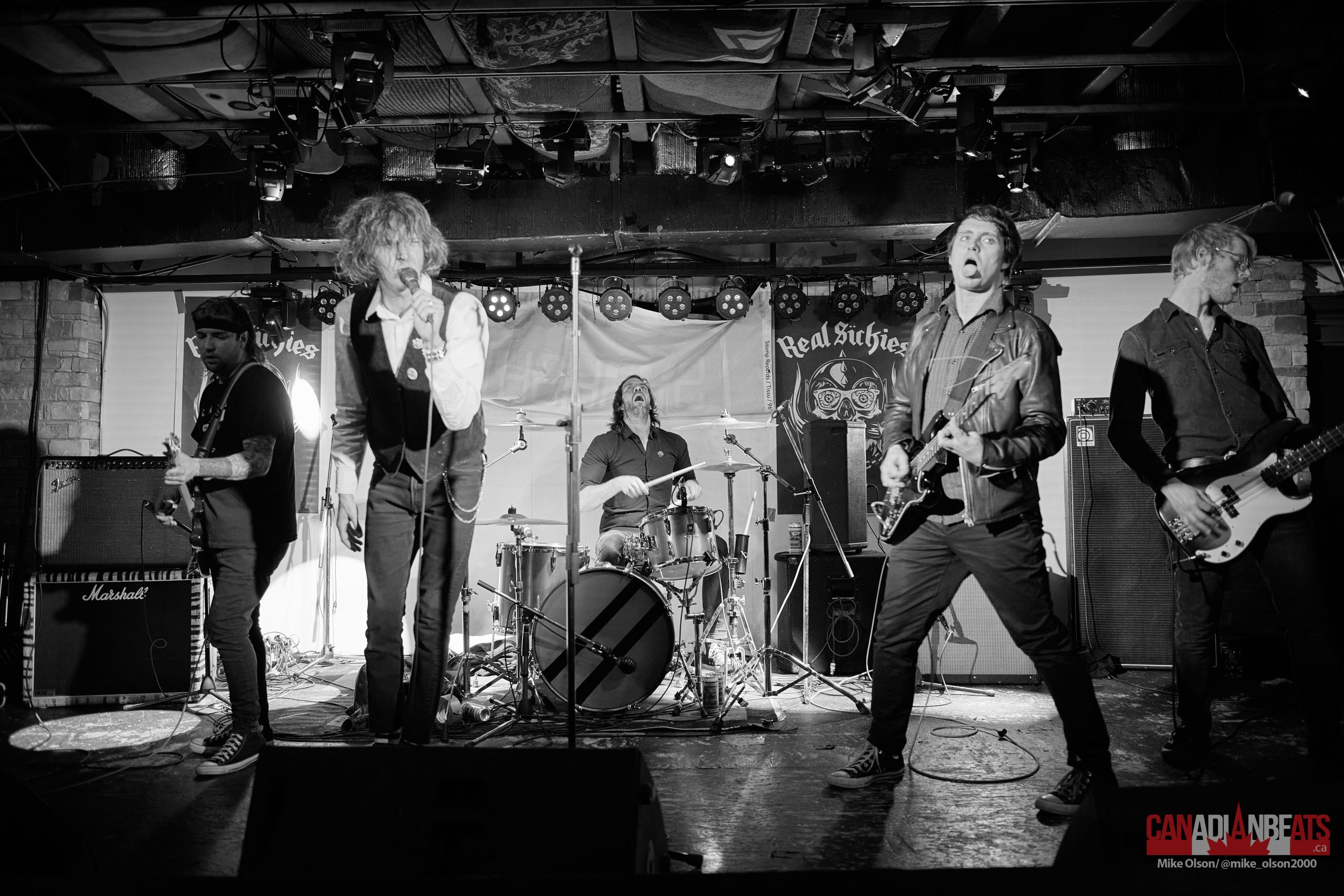 Performing their second only show since January of 2020 was another Edmonton legend, Raygun Cowboys. After some technical issues, Raygun Cowboys tore through their set flawlessly, proving why they are the legends they are in the Punk world. 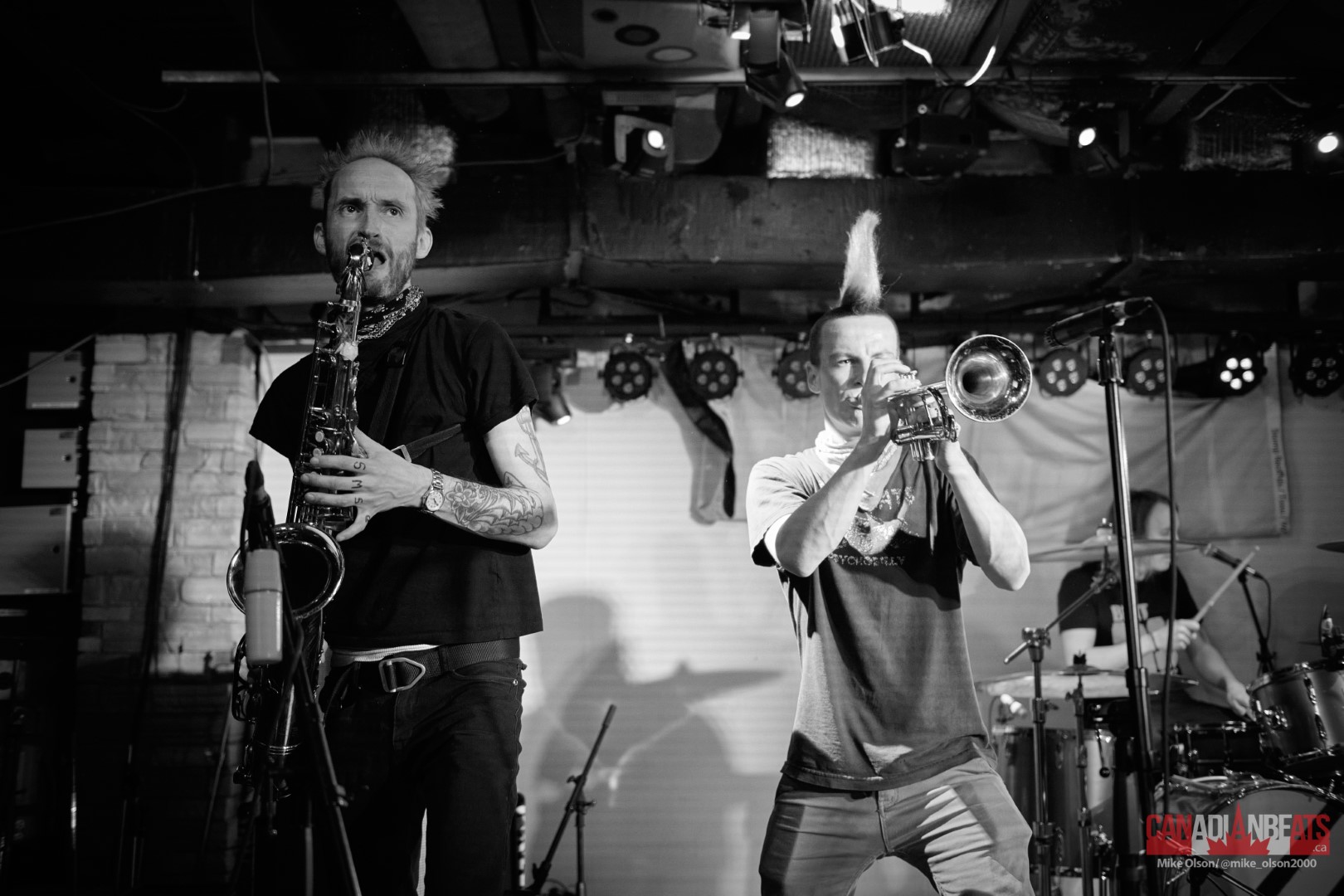 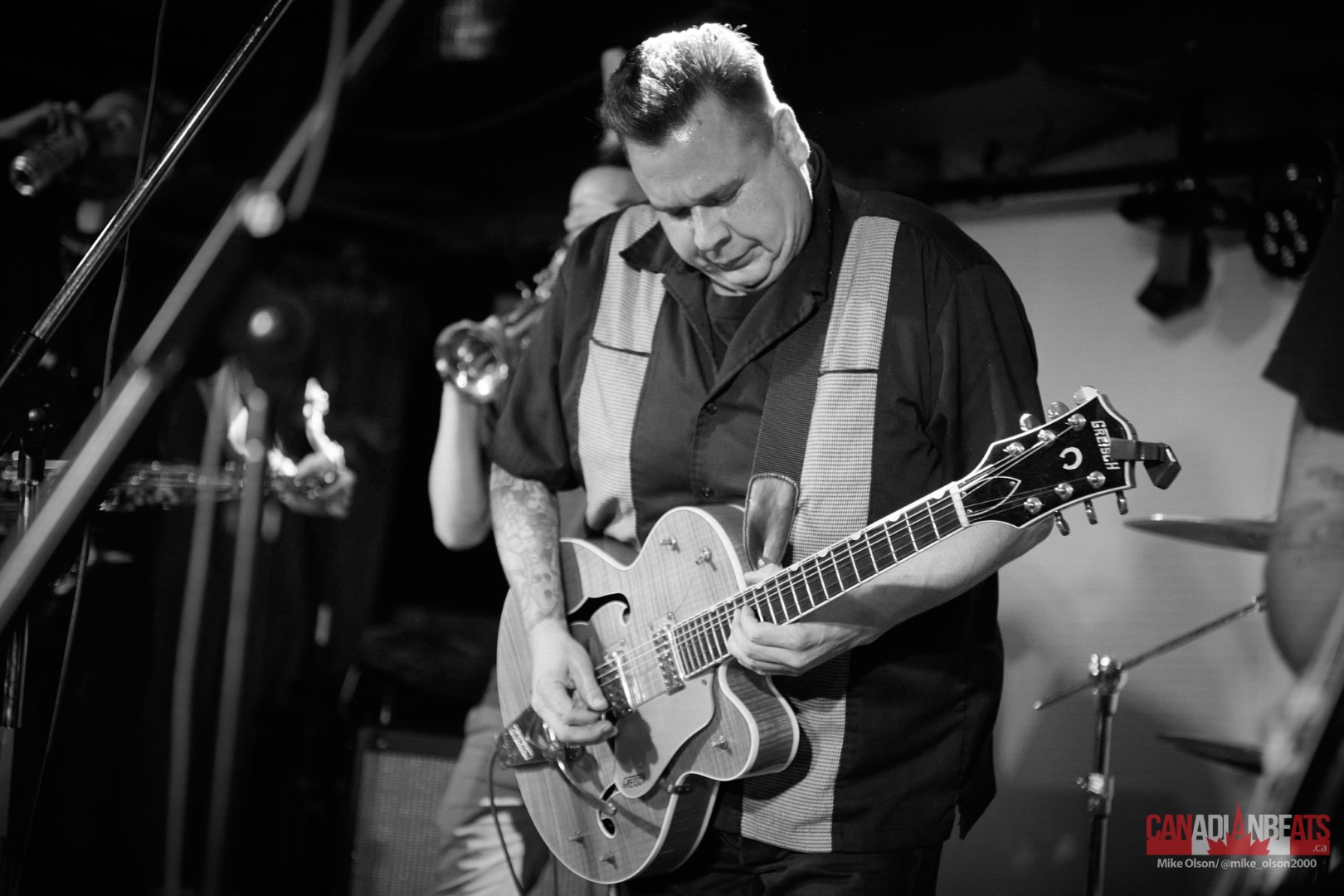 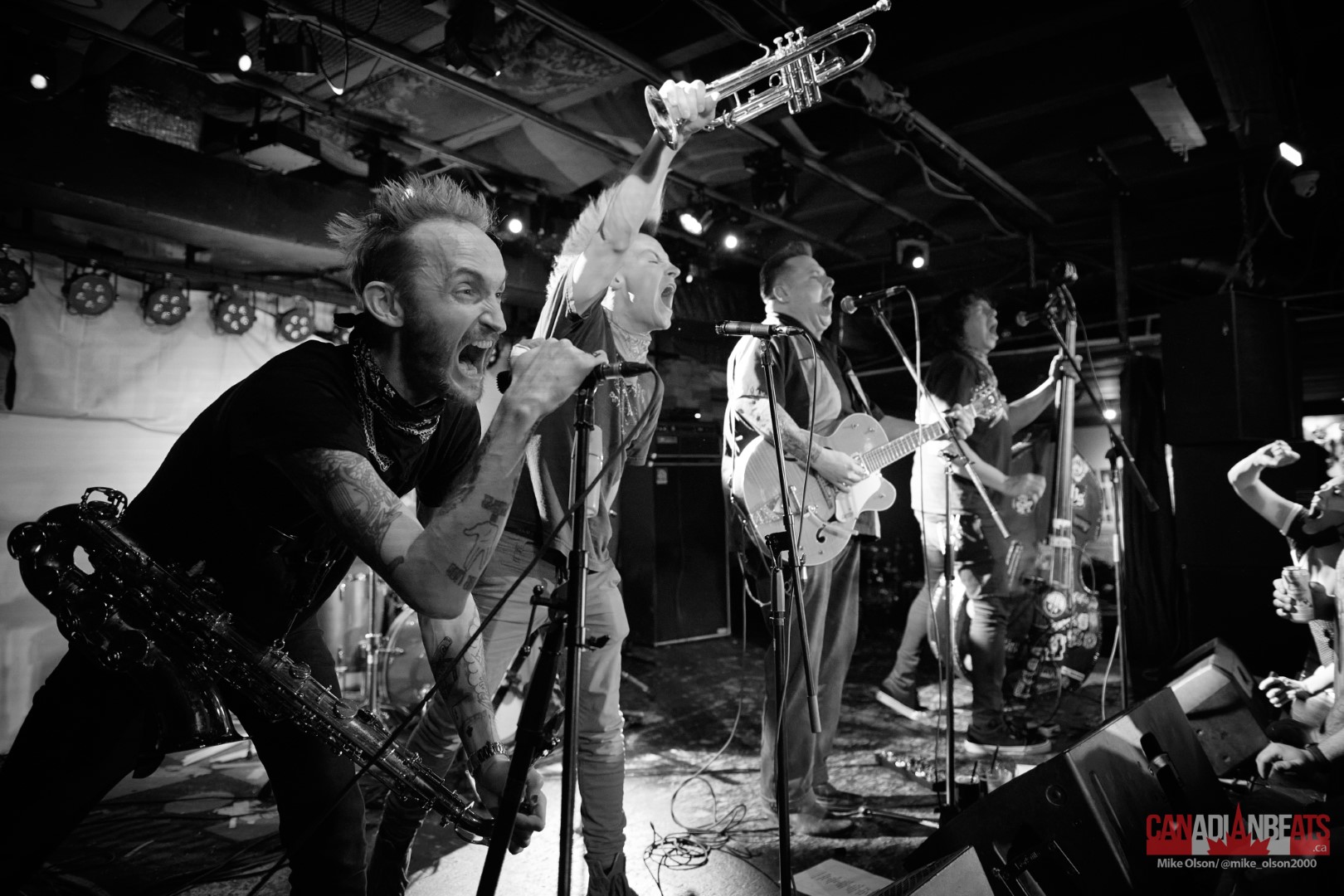 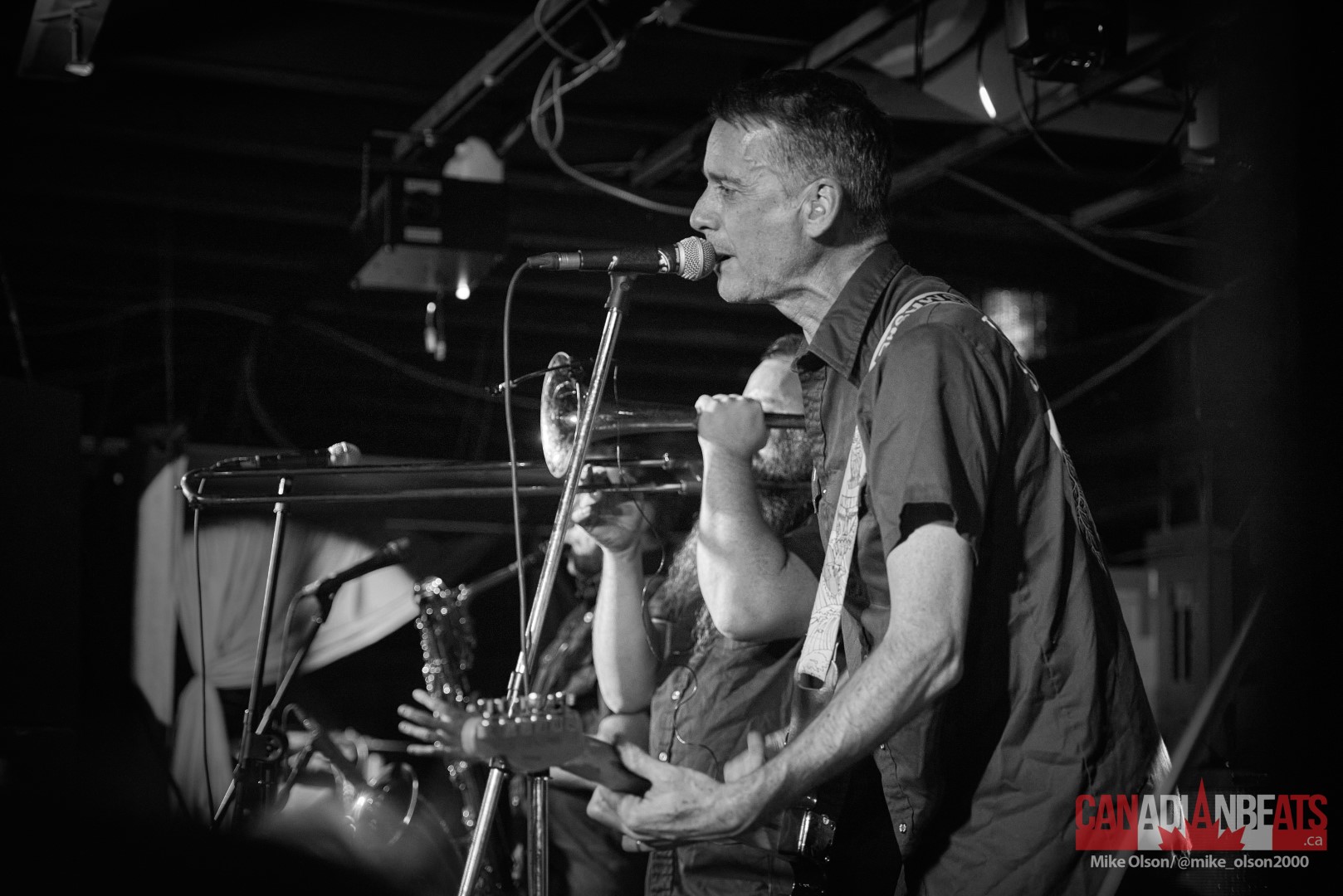 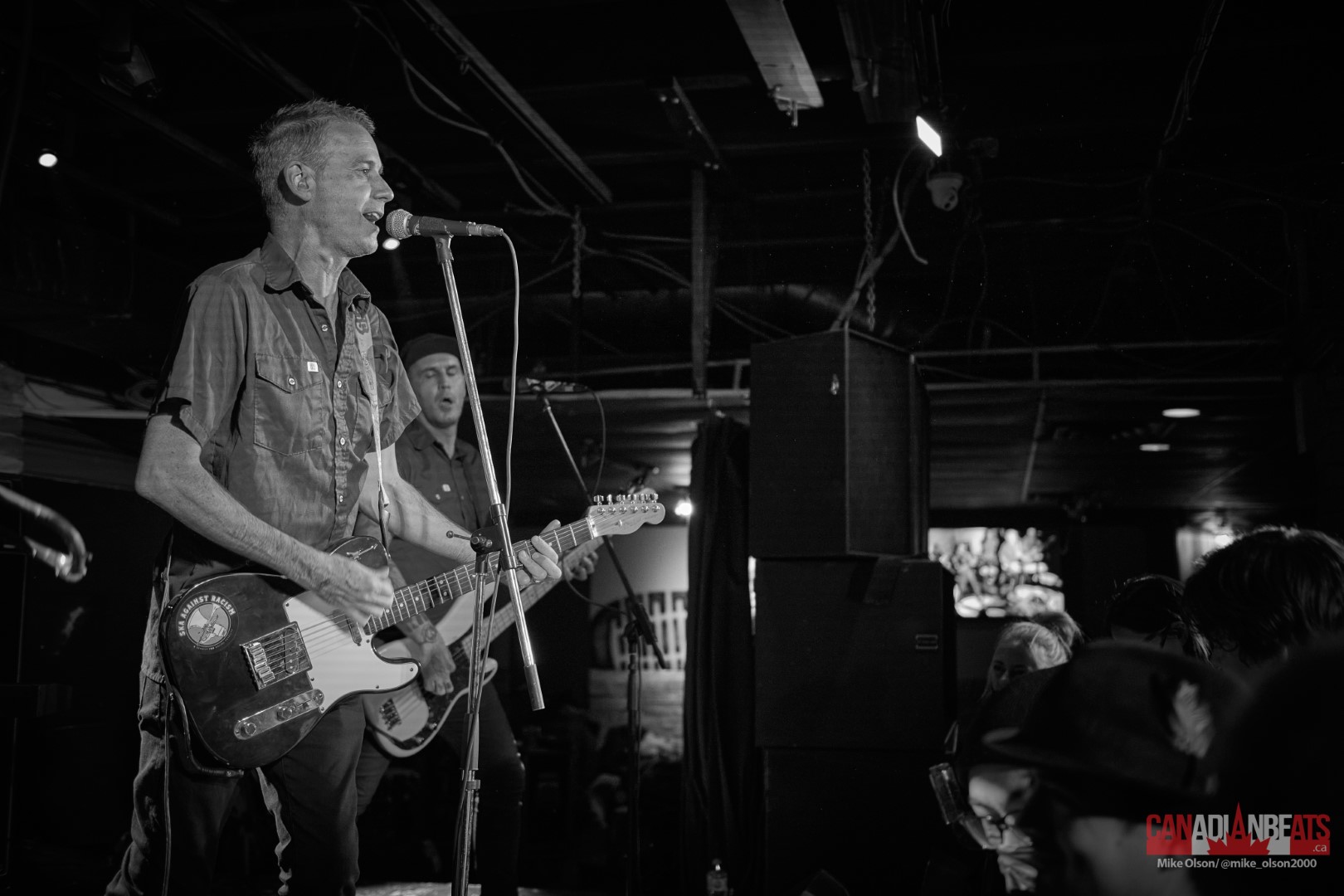 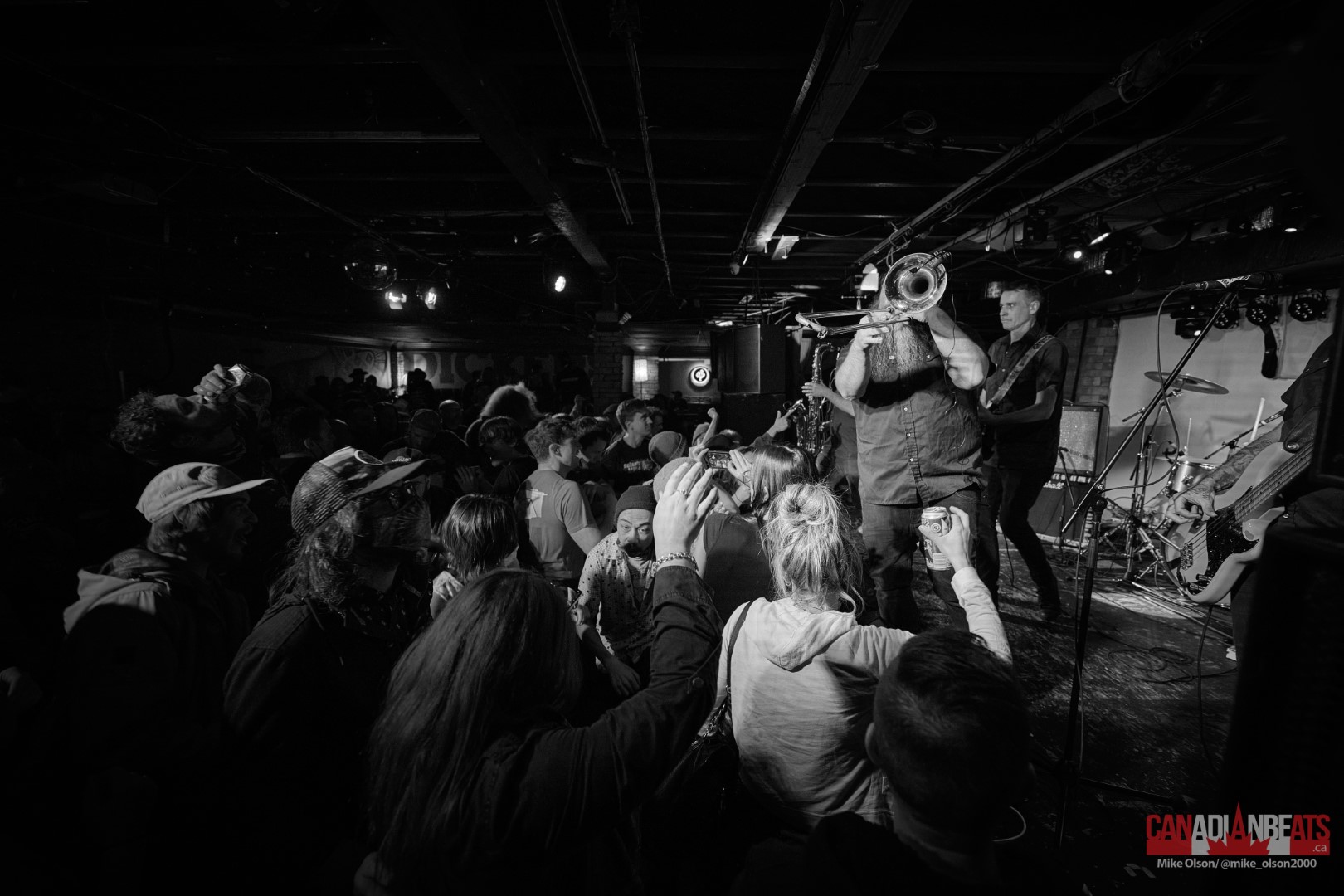 This was a night to remember. It had the perfect lineup to celebrate such a great milestone and Stomp Records will never slow down pushing out great artists to keep the world dancing while forgetting the world’s problems even if it is just for one night of enjoyment.