Show Review – The Real McKenzies, Doghouse Rose, The Anti-Queens, and Raygun Cowboys in Vancouver, BC 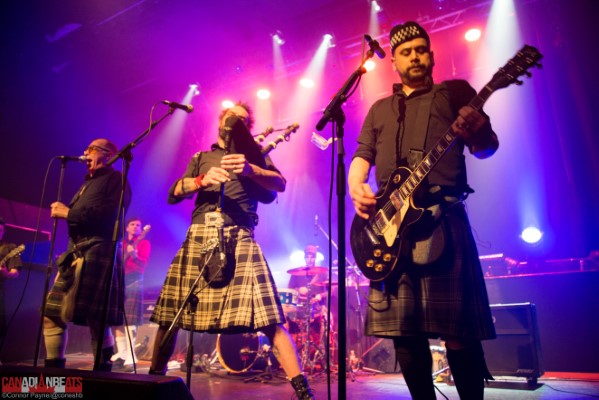 Who: The Real McKenzies, Doghouse Rose, The Anti-Queens, and Raygun Cowboys
When: November 6, 2021
Where: Rickshaw Theatre, Vancouver BC

After what seemed like an eternity of not covering any shows for the past year and a half, I was in need of some good, loud, and high-energy live music. So naturally, when I found out that The Real McKenzies were playing the historic Rickshaw Theatre in Vancouver with three other awesome bands, I knew I had to go.

I lined up outside the Rickshaw which just happens to be in one of the more “interesting” parts of Vancouver, it was a typical cold and rainy November night and there was lots of action around to keep us all entertained while we waited for the doors to open. Before we could enter we all had to show our vaccine passports and once in it was masks on unless seated and drinking. The dance floor would normally be standing room only, but due to restrictions, it was lined with folding chairs, besides subduing the mood a little it still worked out just fine. A fully seated punk show, weird.

First up to the stage was Doghouse Rose from Toronto. This talented group of four punk/pop musicians were a blast to watch and to listen to as they pounded out songs from their albums Bourbon and Gasoline, and their most recent release, The Harder They Fall. Harmonies, dueling guitars, high energy, and a glamorous frontwoman, what a killer band! 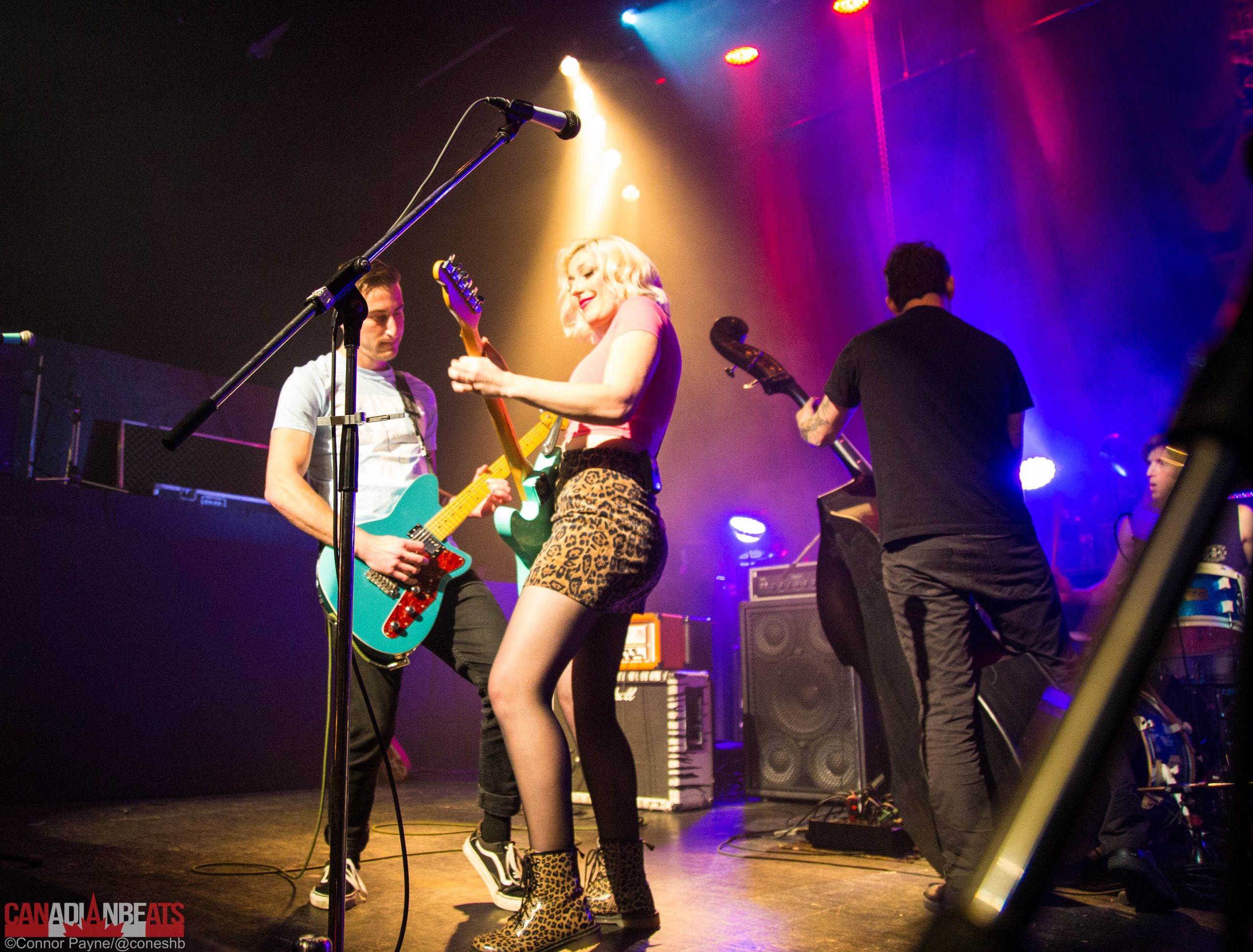 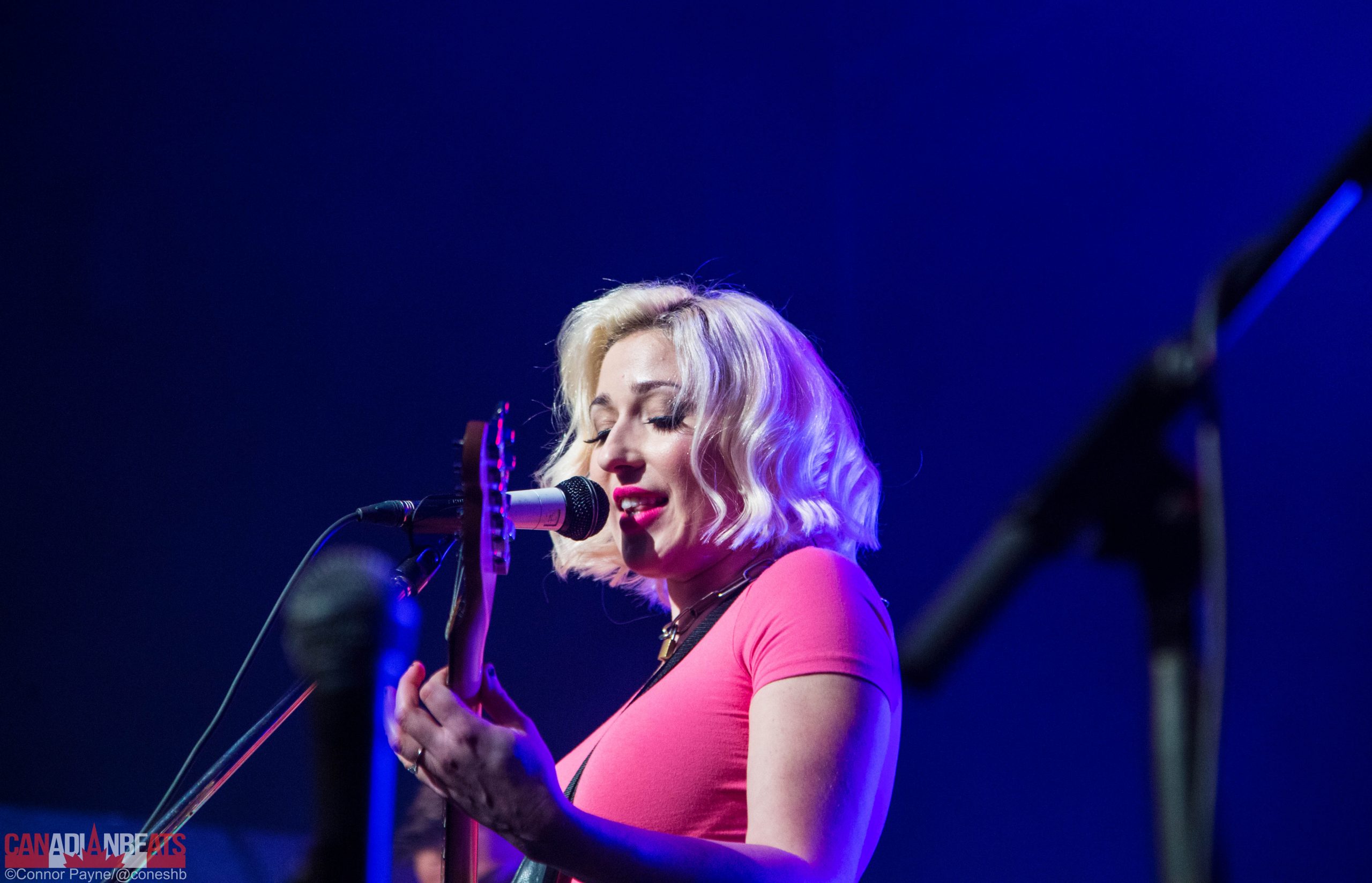 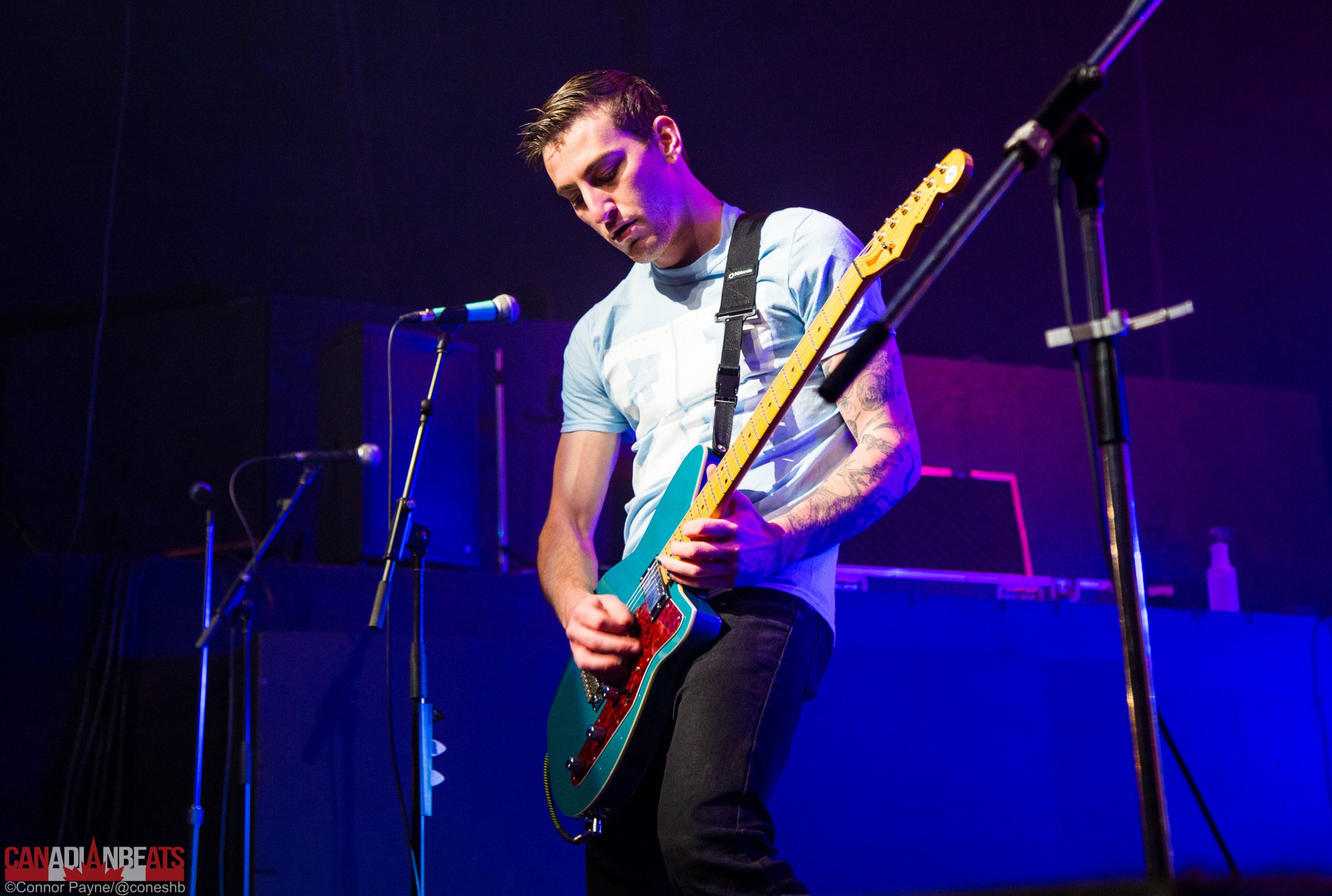 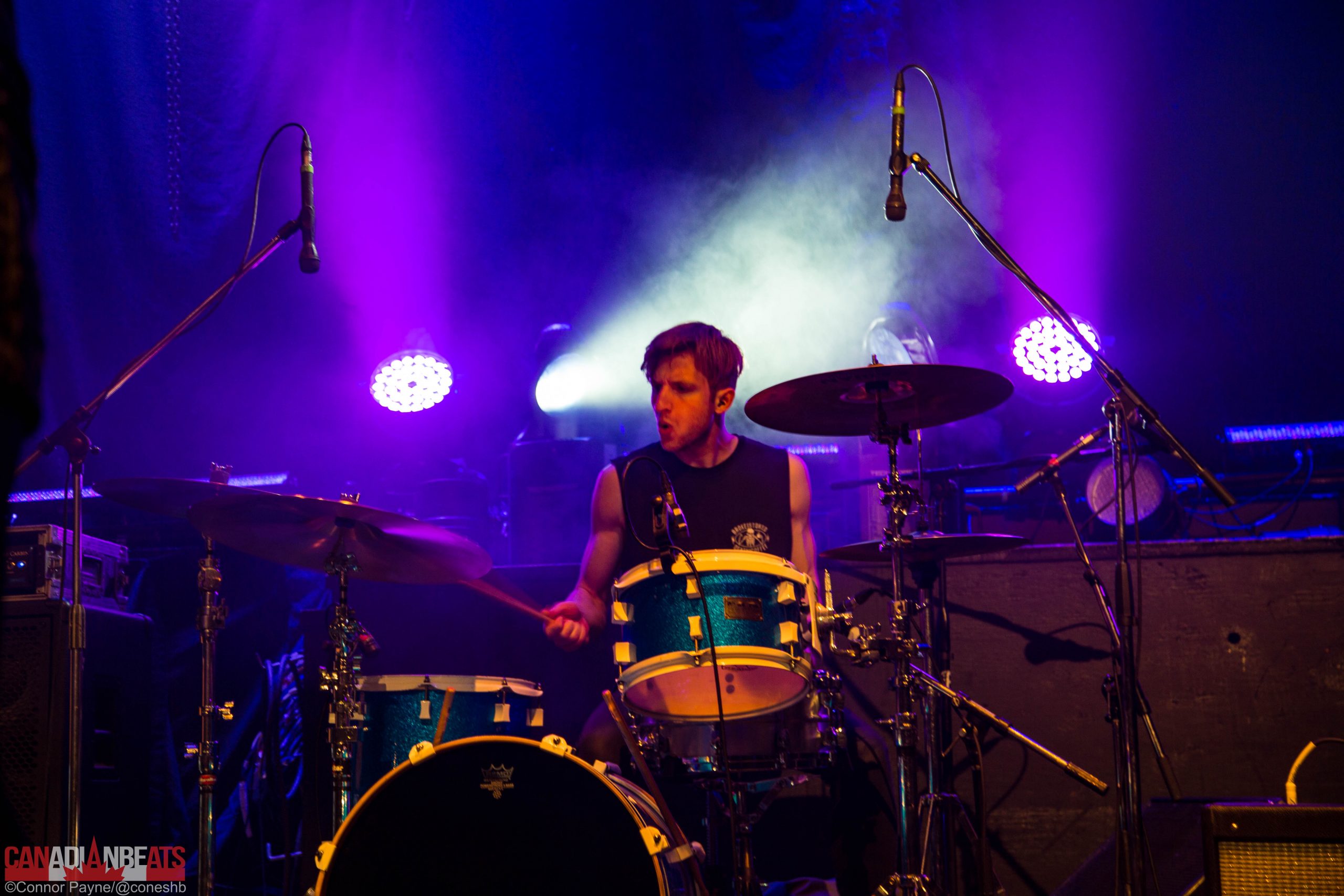 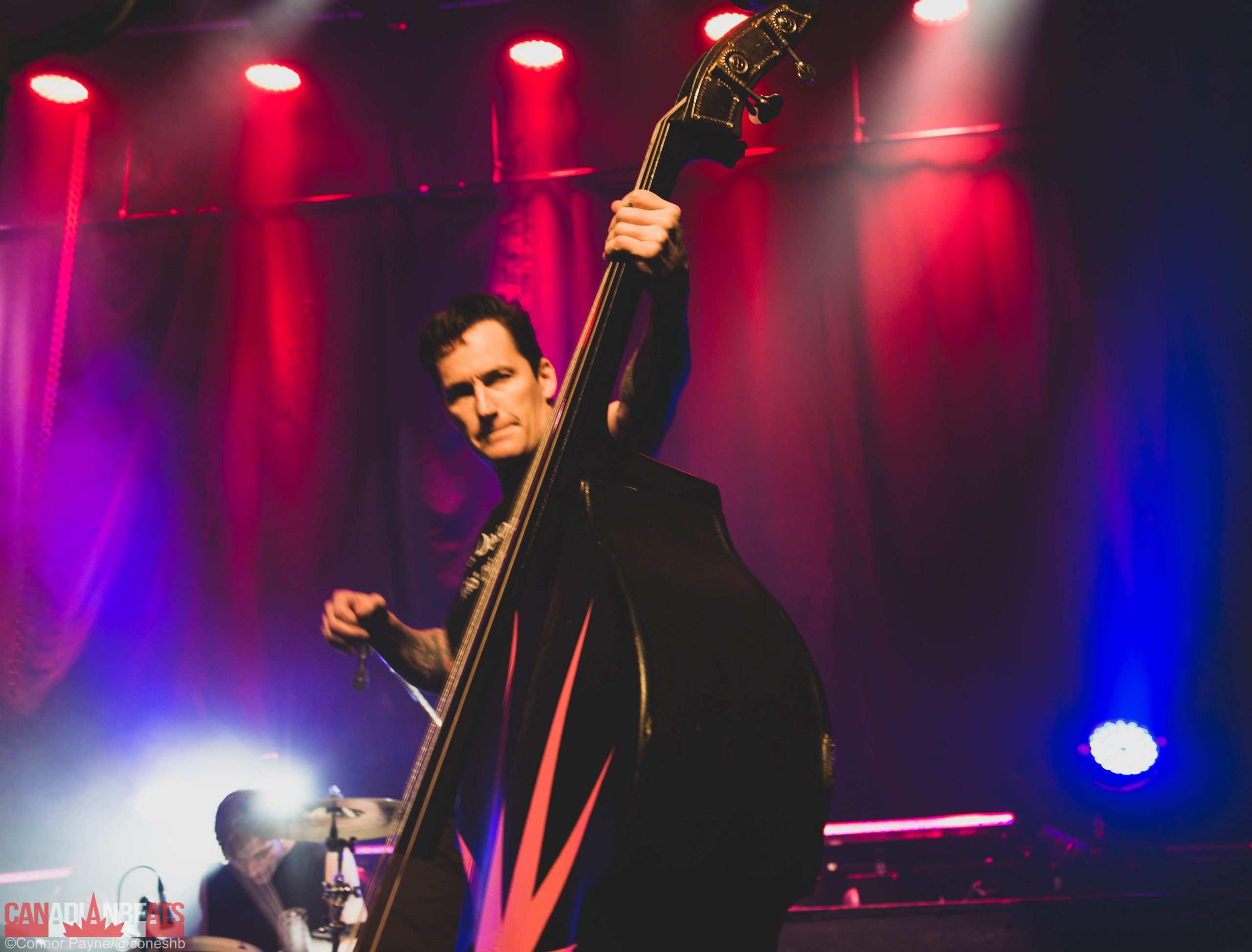 Next on the docket and also hailing from Toronto were The Anti-Queens. This group of three badass ladies and their bass player (who is also one of our awesome photographers at Canadian Beats, Michael Amaral) have been on the scene for ten years now and have played all over North America and have even managed to break into the European live scene. With two EP’s and a full-length album to choose from, The Anti Queens put on a killer set and they had the crowd right into it. 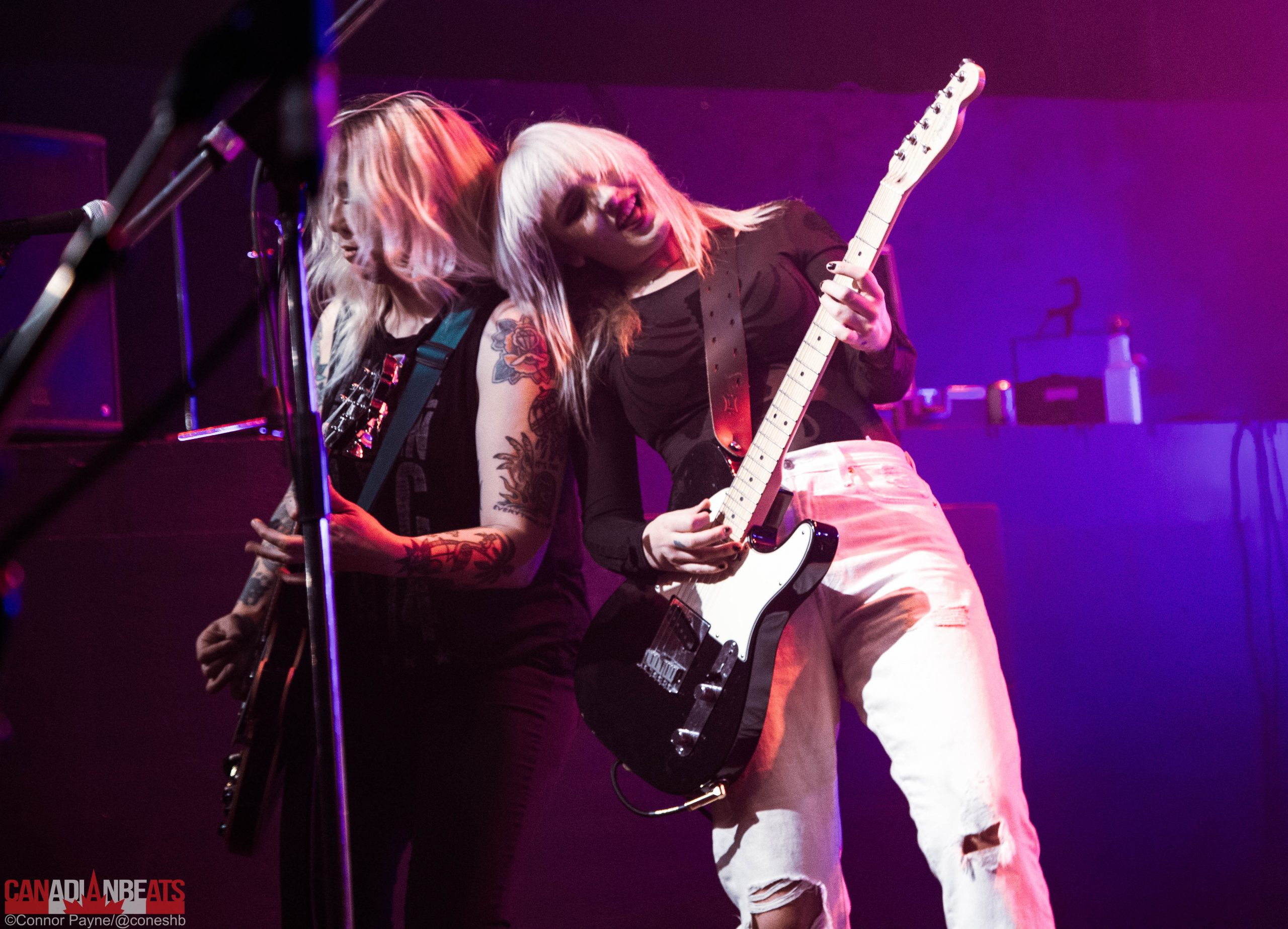 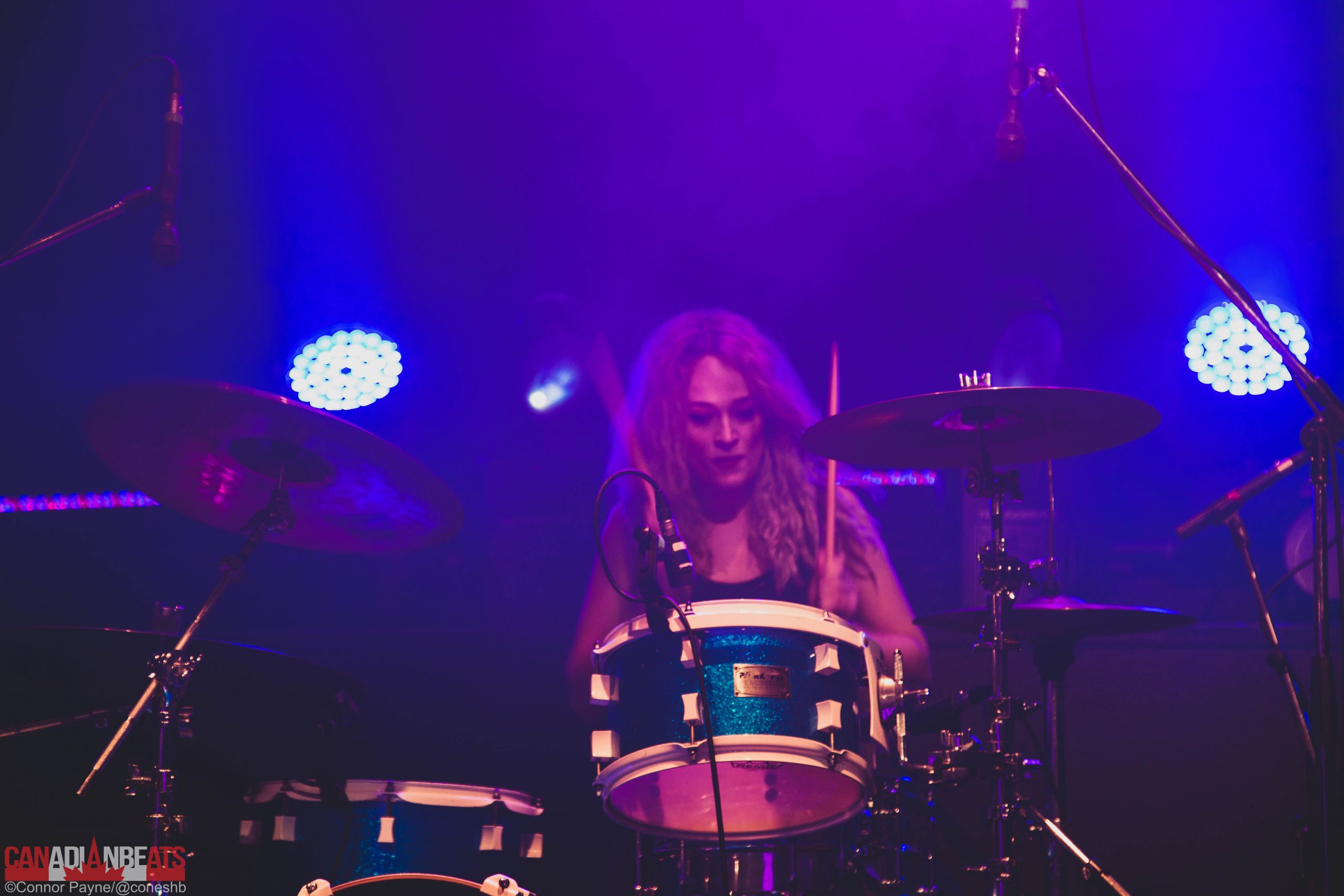 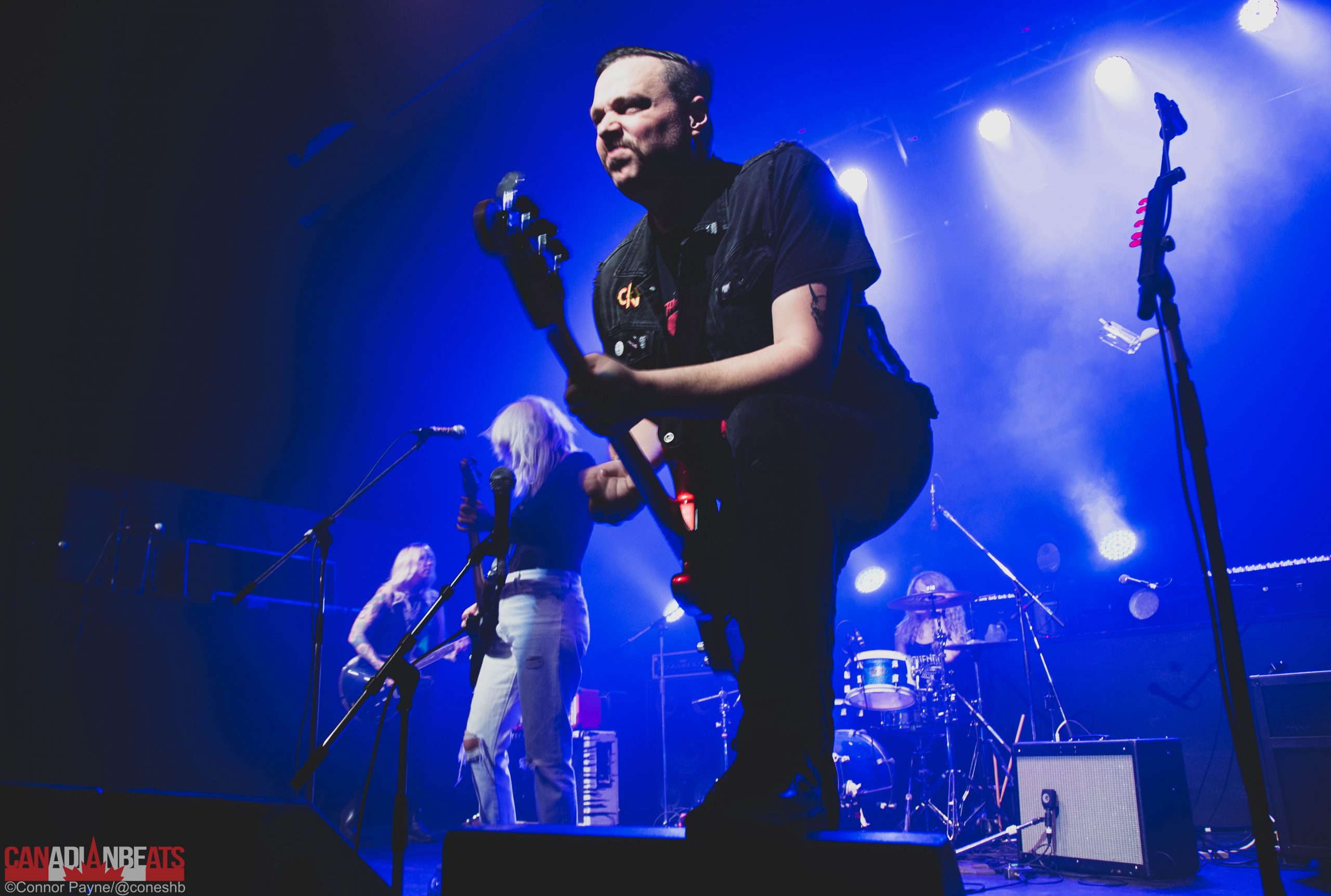 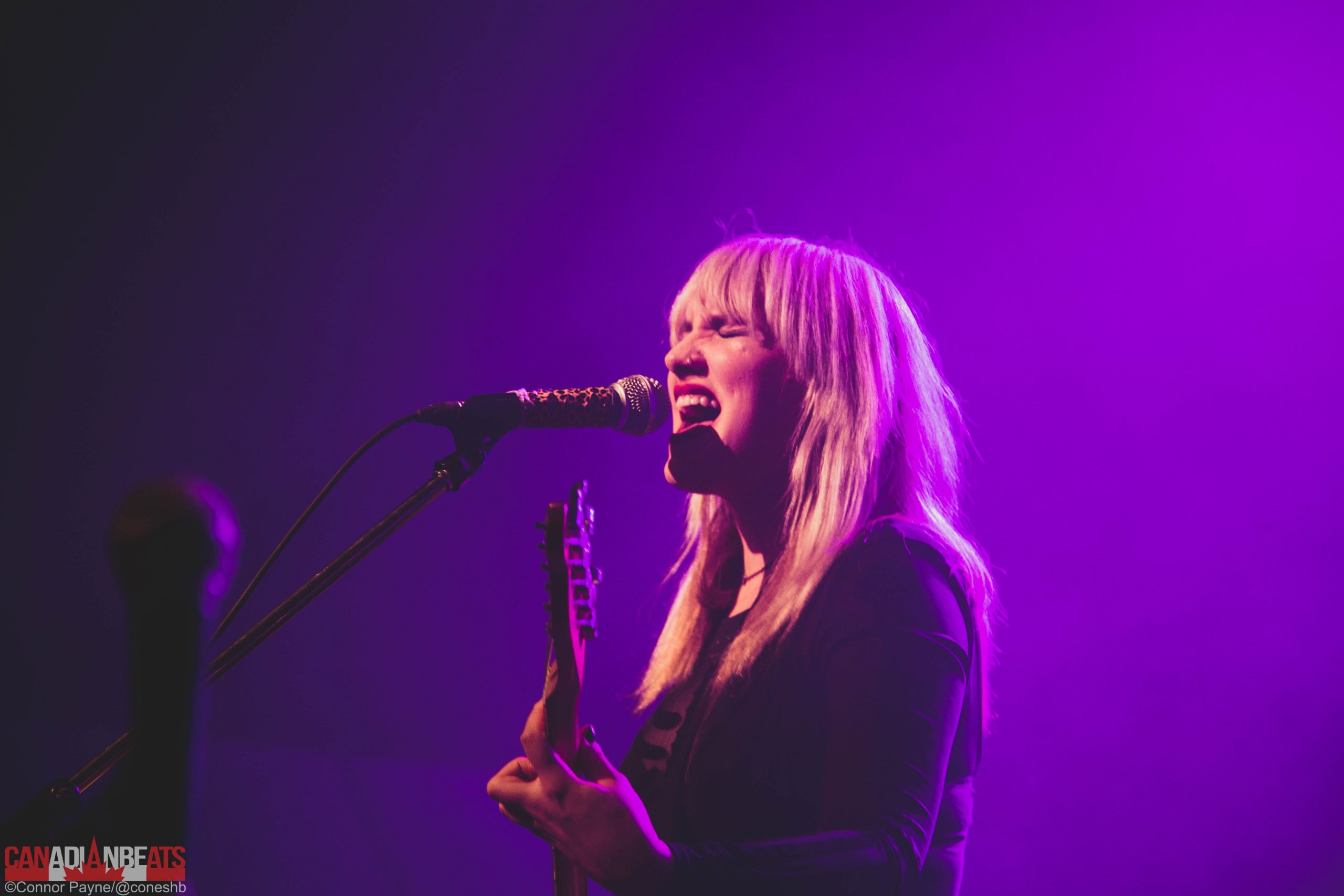 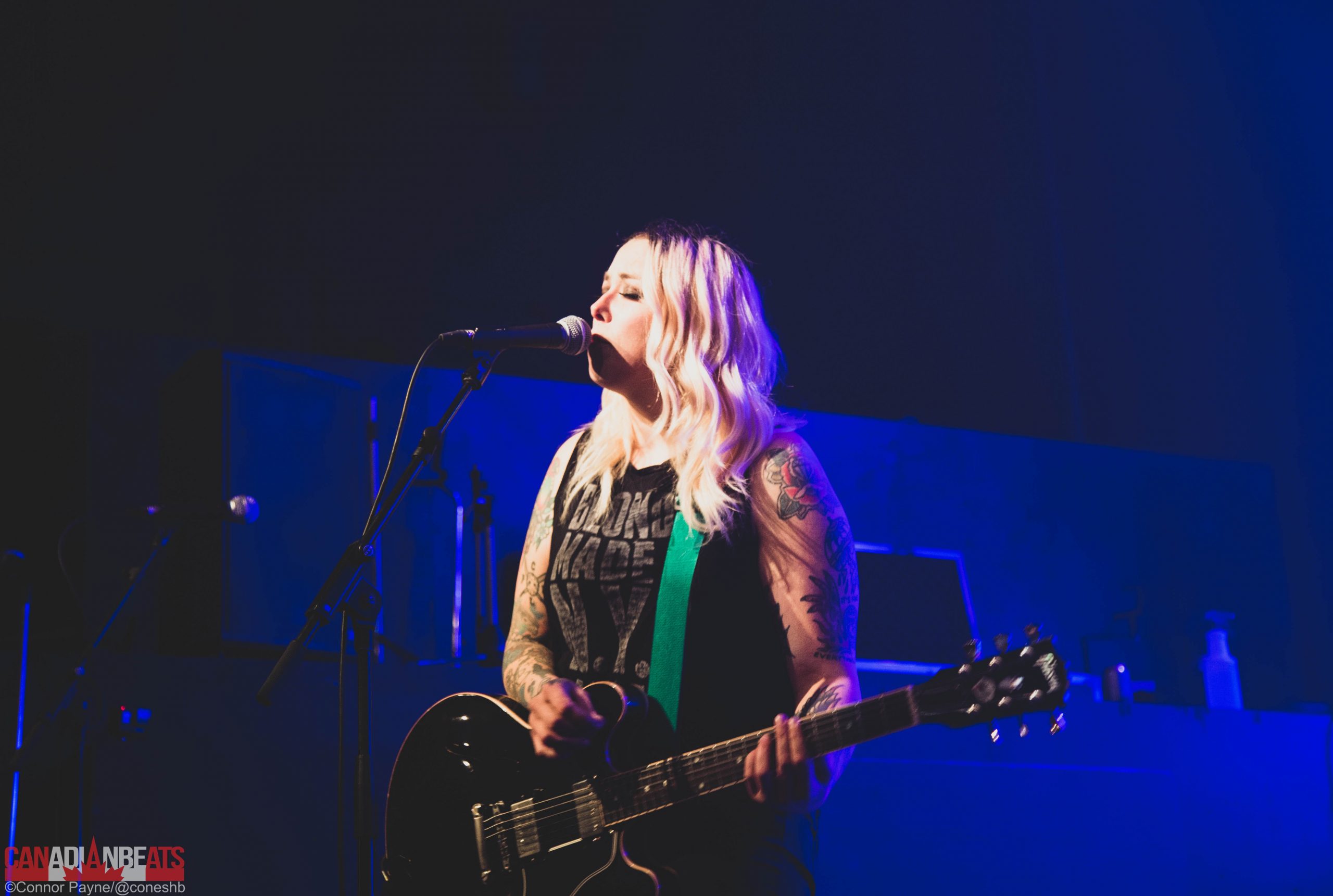 The third band of the night was Edmonton’s own Rocka-Psycha-Rolla-Billies, The Raygun Cowboys. There’s a real fifties feel to the look and the sound of these guys but with a slice of punk rock and psychobilly mixed in, it’s a shame that dancing wasn’t allowed because this is the kind of band that gets everybody out on the floor, especially when they’re boasting five solid albums of original material. 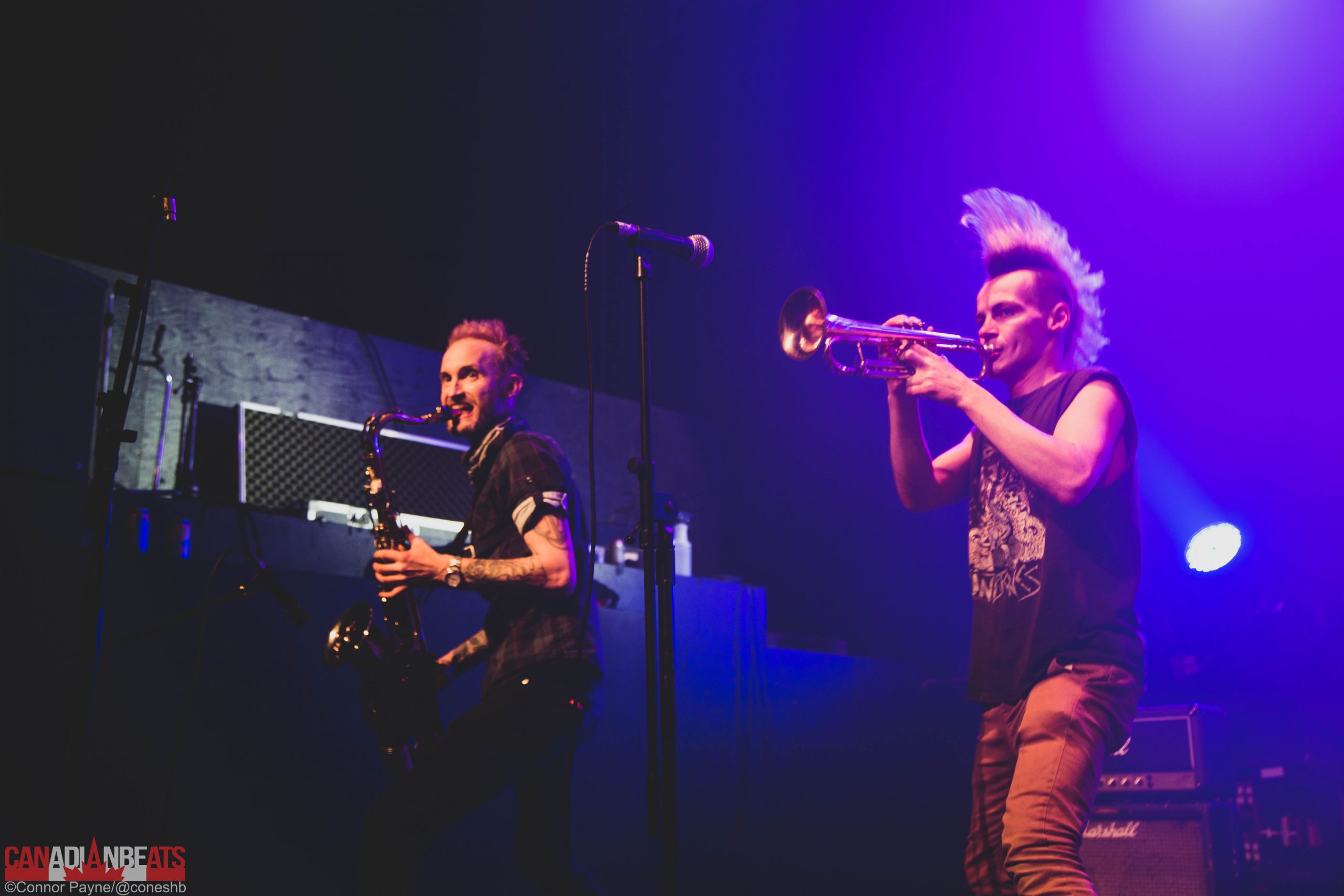 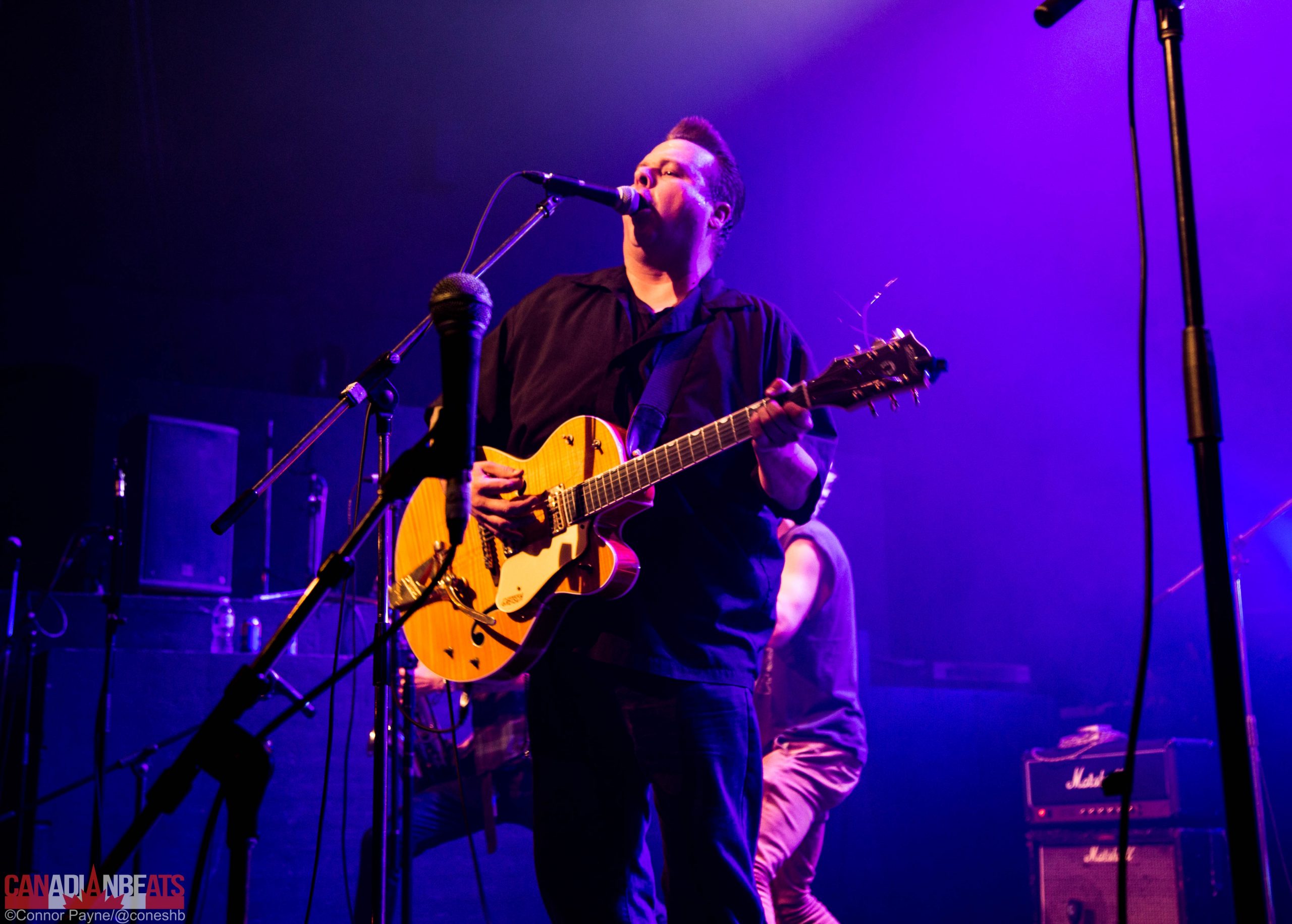 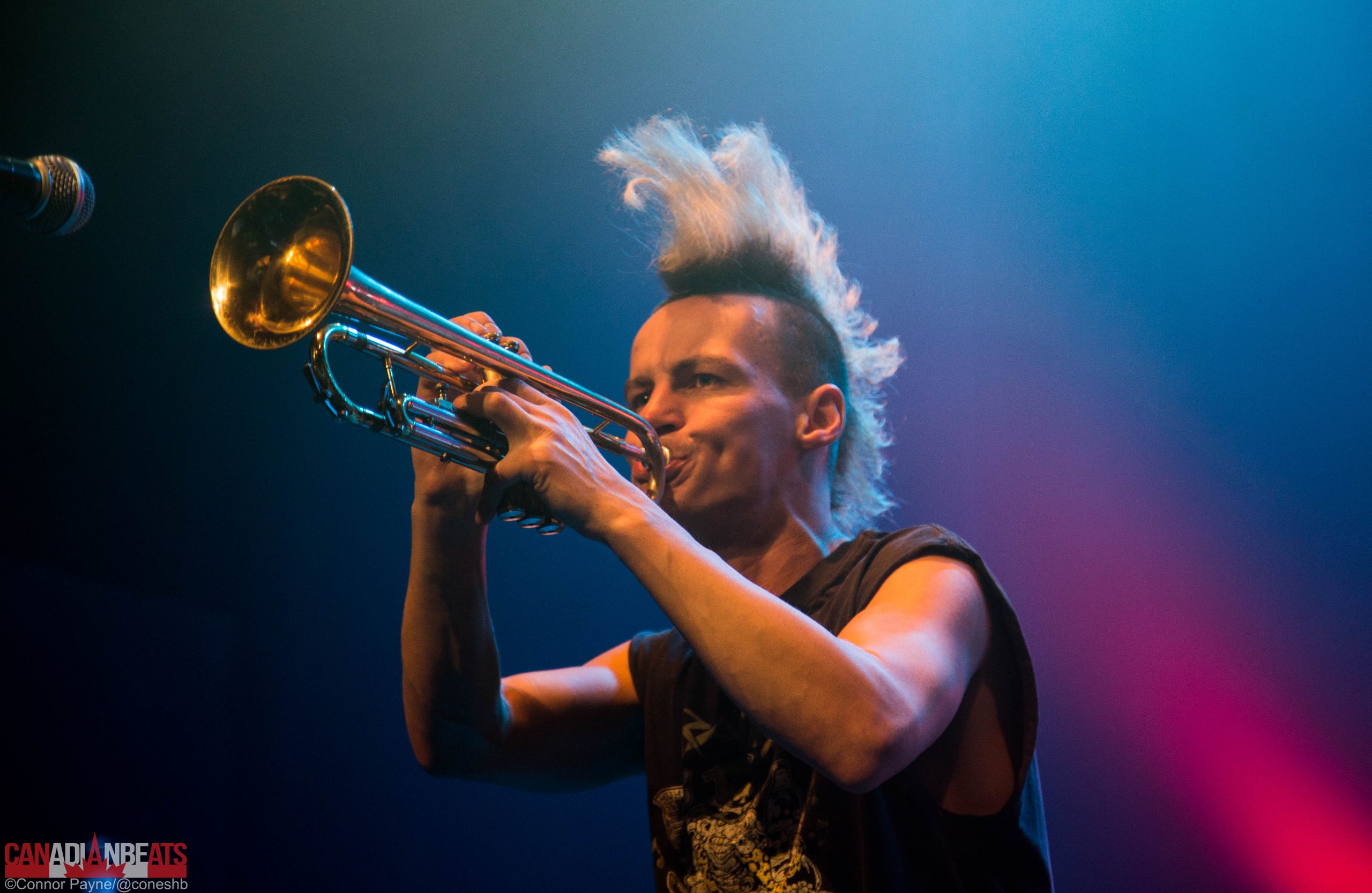 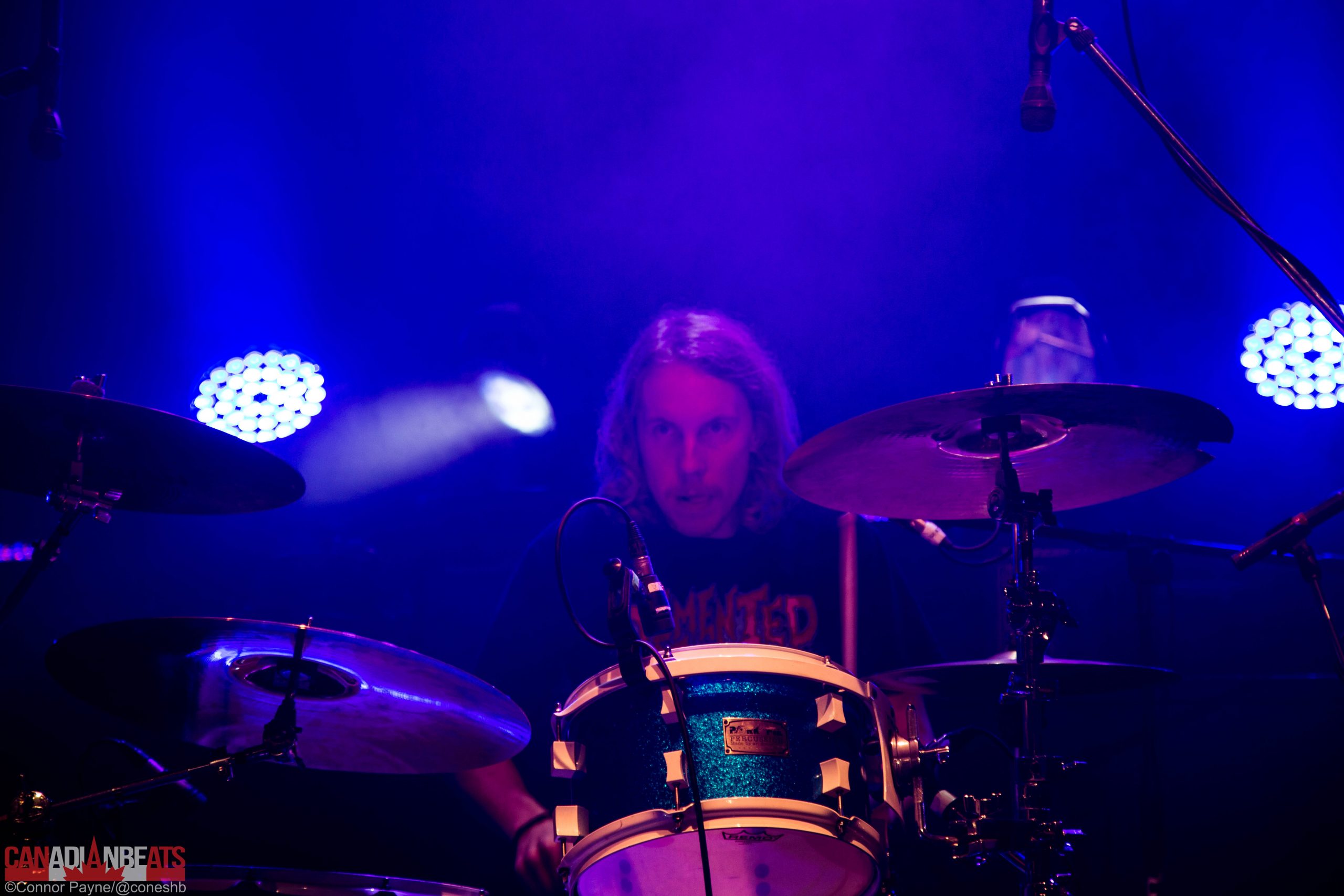 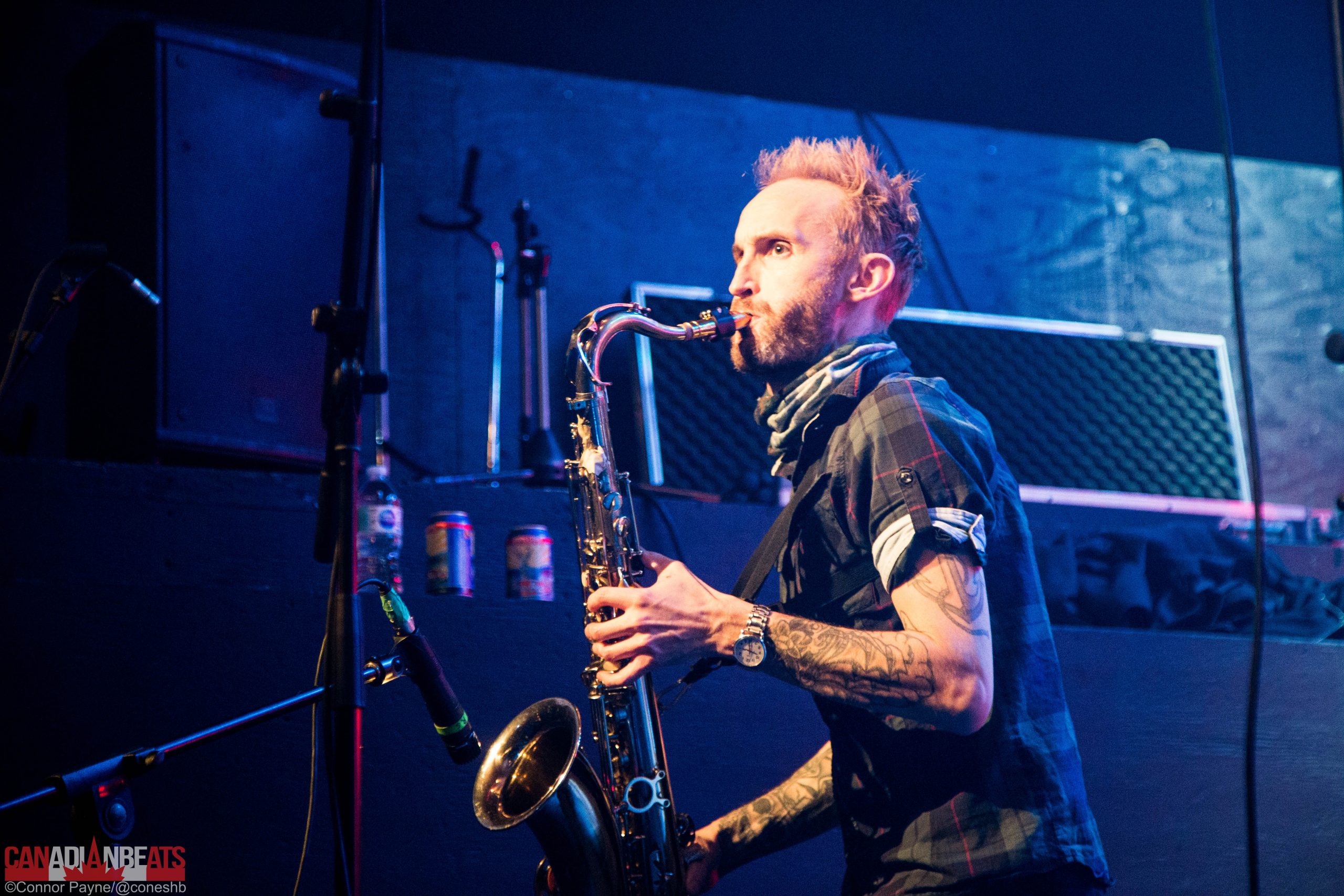 The headliners of the evening, The Real McKenzies, have been on the Vancouver music scene since they were founded in 1992 and they’ve been blasting their Celtic punk sound out to audiences far and wide. The lead singer of the band is Paul McKenzie and he’s the only original member of the group that’s left, speaking of which he decided to start off their set by confirming to us what a Scotsman traditionally wears under his kilt, which is nothing, no lie. The fellas in plaid and tartan put on a rowdy set and the crowd was up and moving around as much as they could given the circumstances, being a hometown band with loyal fans means that there was also a lot of singing along. 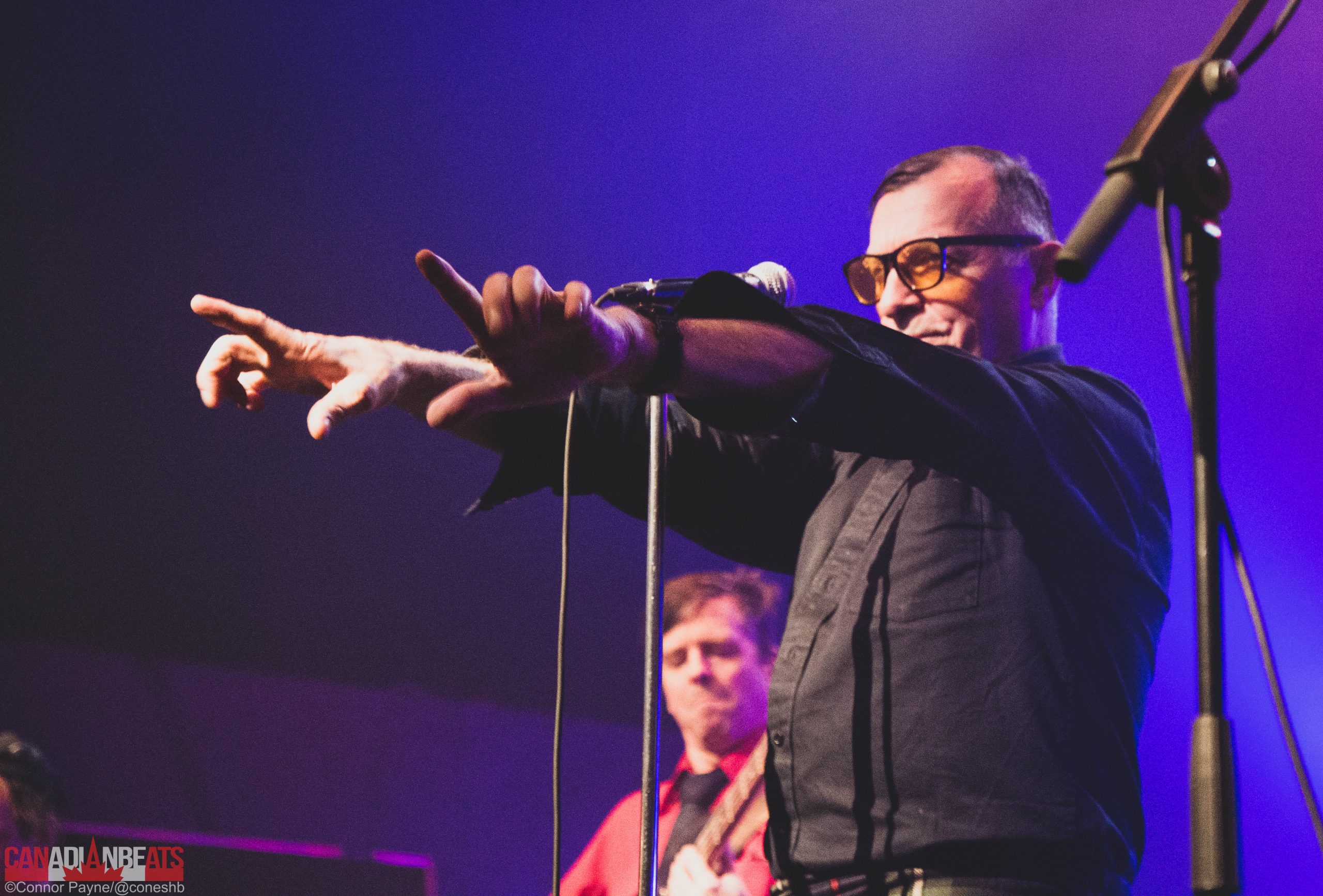 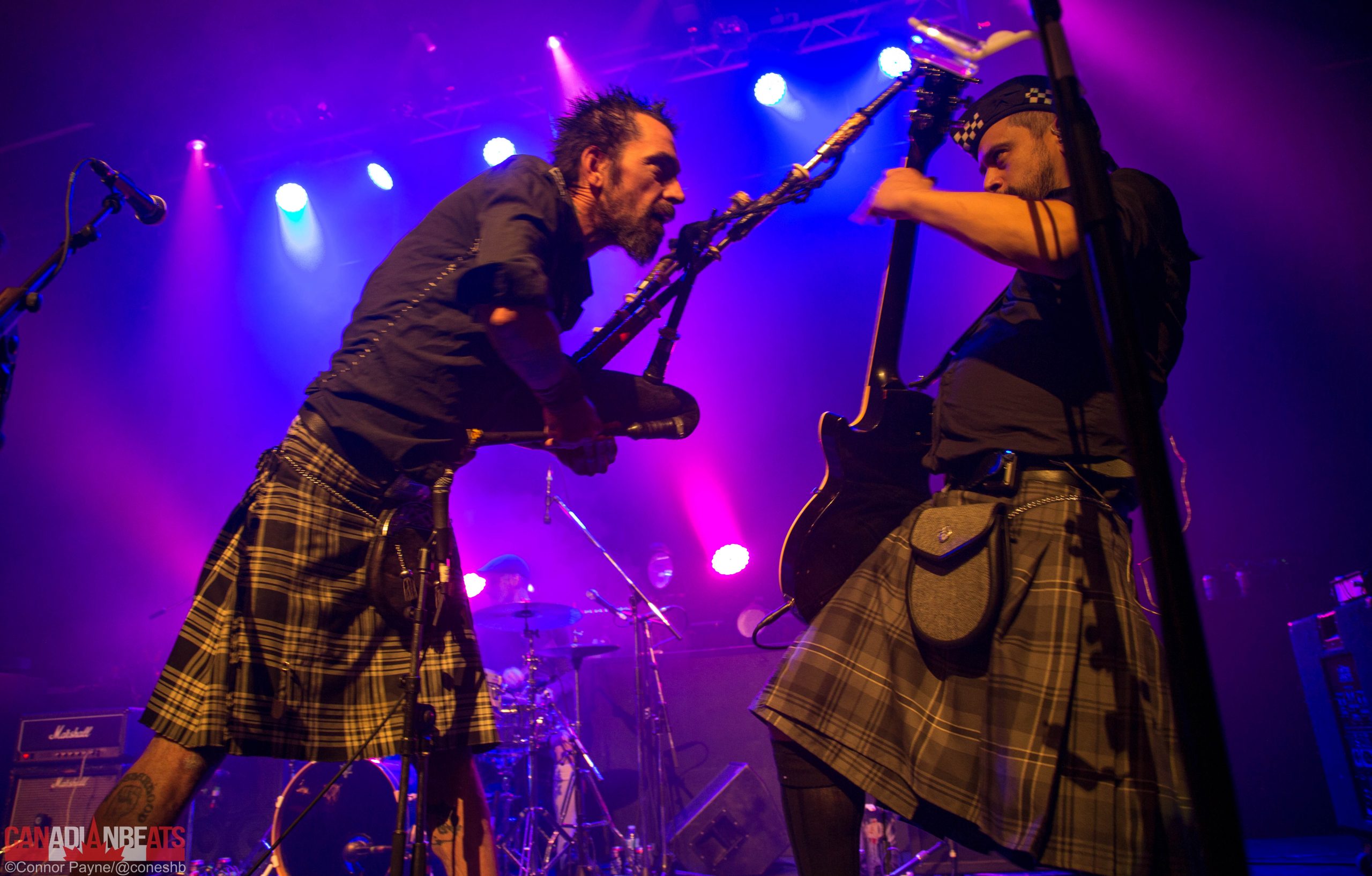 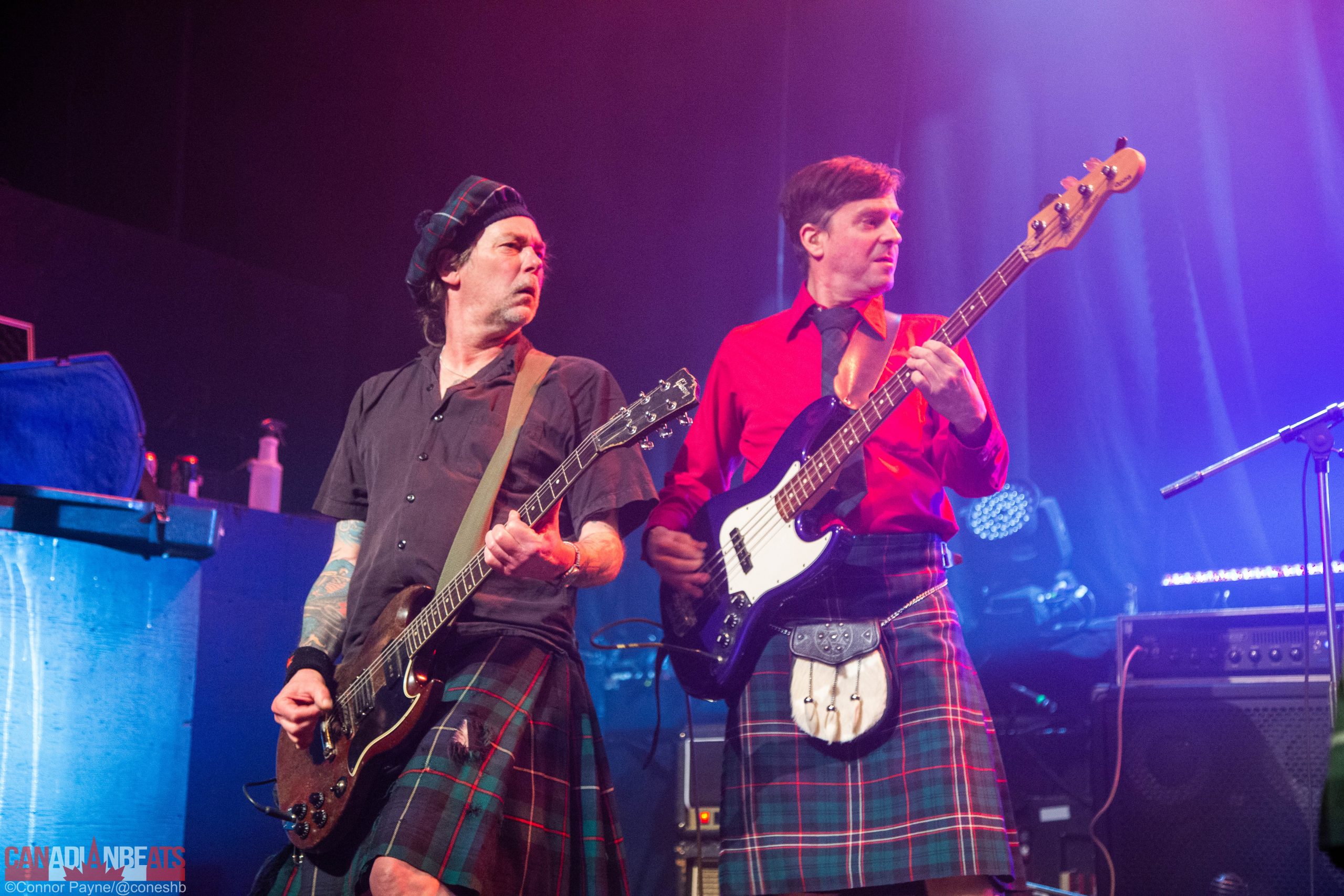 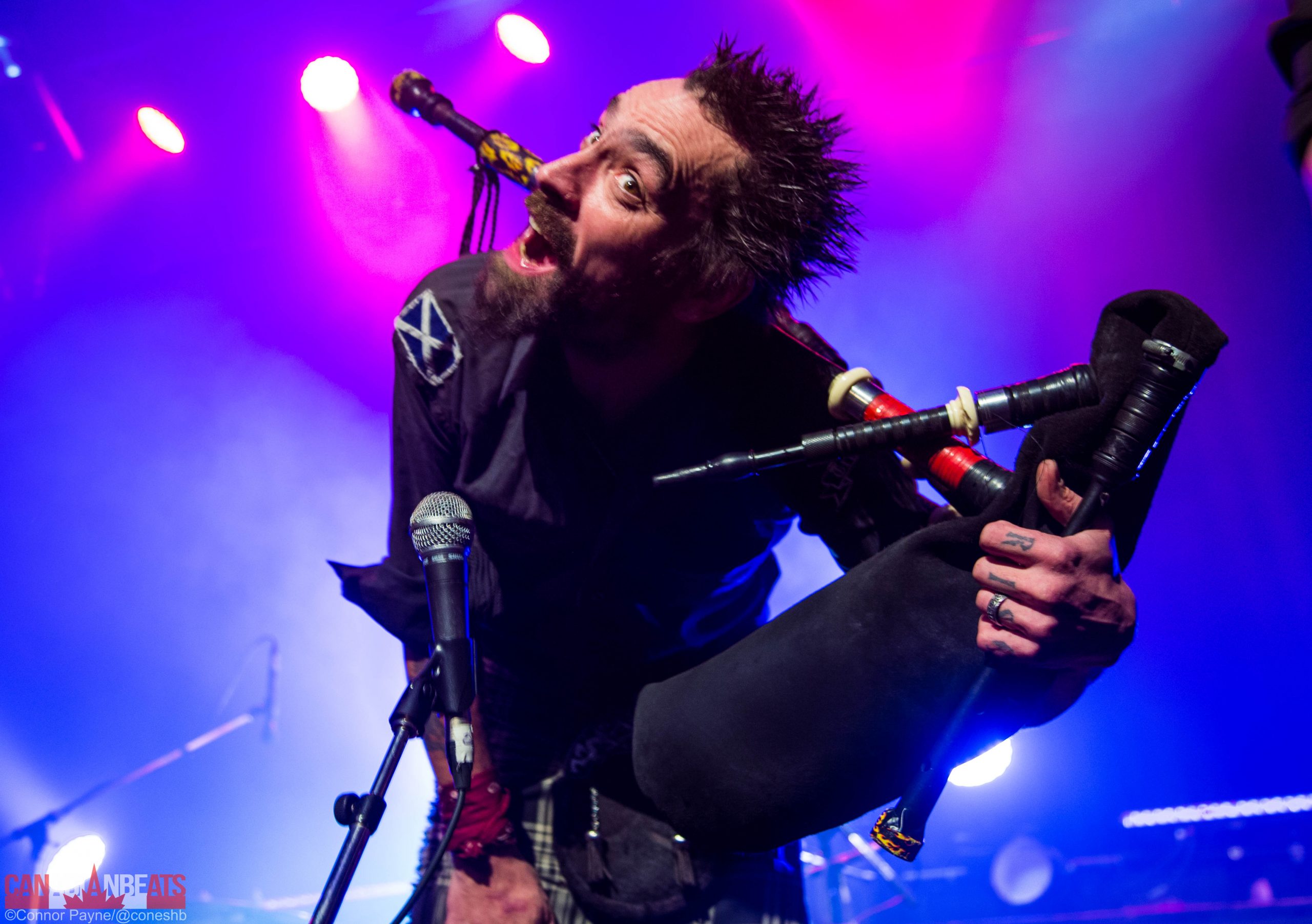 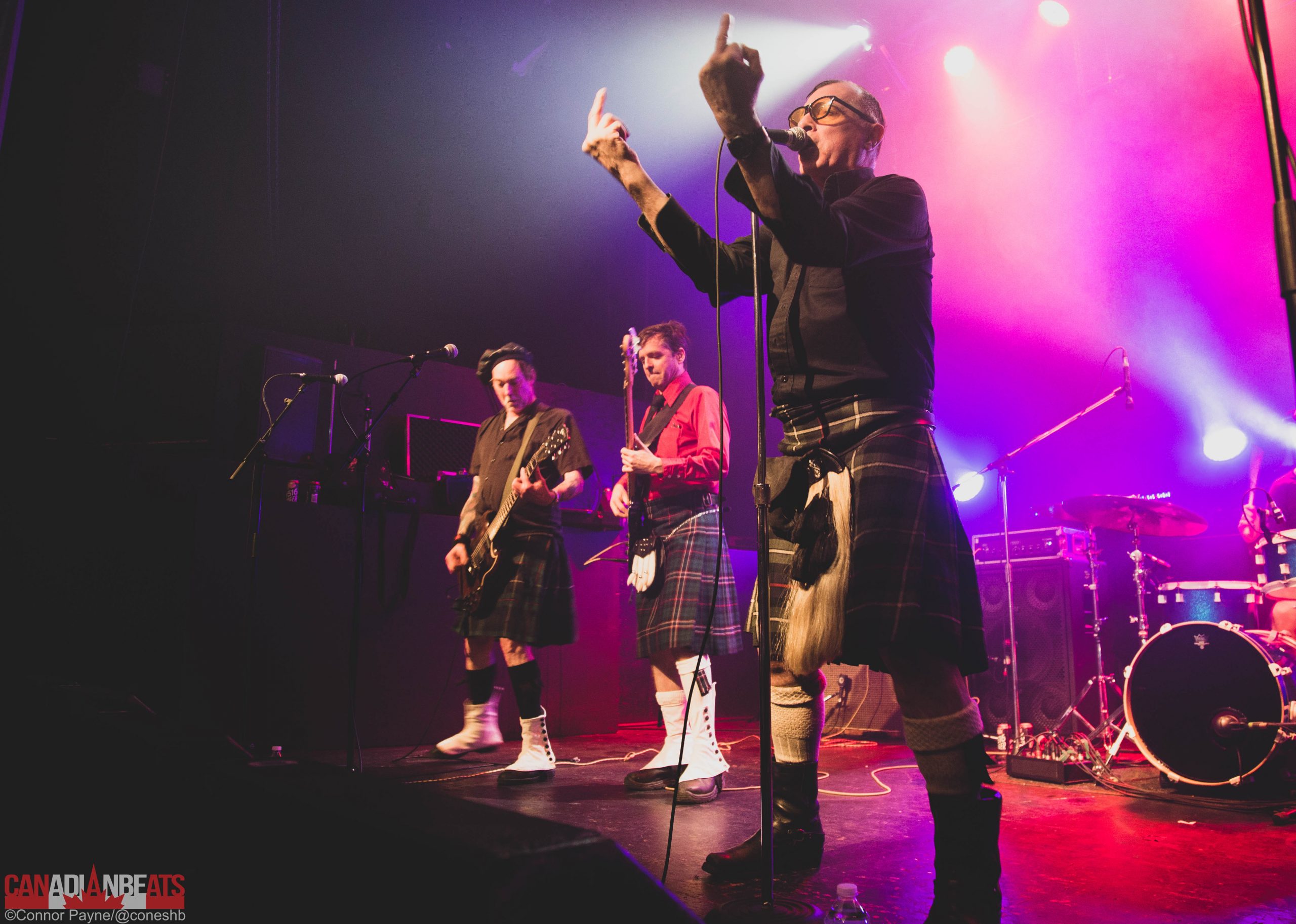 Overall, it was a great evening of high-energy punk rock in all different forms, and it felt fantastic to take in some live music with an excited and happy crowd at one of the best venues in the city.