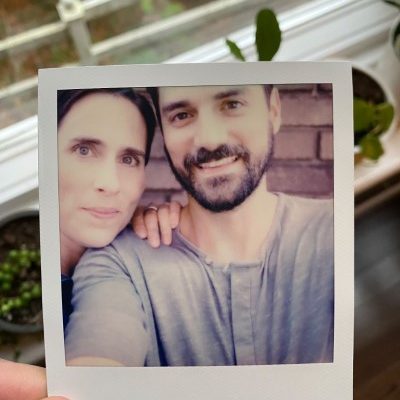 Recently, two celebrated East Coast songwriters are sharing their new duet, “The Lullaby (My Oldest Love)”. Rose Cousins and Tim Baker wrote the song together after a conversation that the two had over coffee “revealed a theme that resonated deeply in both of us,” says Cousins. “Being a human is vulnerable and it’s hard to remember the harsh voices in our heads are our own creations. We needed a lullaby for ourselves and that’s what we made. I’m glad we recorded this duet to honour how it felt to share the experience. Sometimes just knowing you’re not the only one is the greatest comfort.”

Her 2018 album Natural Conclusion also received notable acclaim, including a nomination for a Grammy Award, a JUNO Award nomination for Songwriter of the Year, and three wins at the East Coast Music Awards.

Rose’s songs have appeared on the programs Grey’s Anatomy, Supergirl, Reign, and Nashville, among others. She has shared stages with such heroic songwriters as Patty Griffin, Shawn Colvin, Lori McKenna, Mary Chapin Carpenter, Jann Arden, and Ron Sexsmith.

For over a decade Tim Baker was the principal songwriter and frontman for the much-acclaimed Canadian indie rock band, Hey Rosetta!. On his debut solo album Forever Overhead, Baker warmly welcomes you to “Dance” in the next chapter of his songwriting career: “here’s to the other side, lifted high”. As the album gathered critical praise including a Polaris Music Prize listing, JUNO Award nomination for Songwriter of the Year, and numerous ECMA awards, Baker continued to tour Canada, US, and Europe to support it.