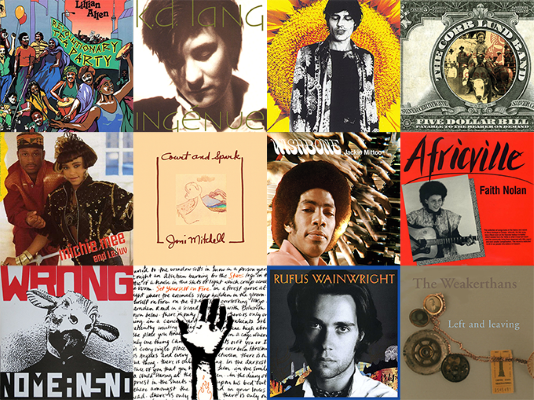 Following the presentation of the 2021 Polaris Music Prize to Cadence Weapon for his album Parallel Worlds, the 2021 Slaight Family Polaris Heritage Prize nominees were unveiled; and now, voting has opened.

In the past, the Slaight Family Polaris Heritage Prize has held a combination of public and jury (made up of music media and music historians) votes. to determine two inductees from four separate decades (the 1960s-70s, 1980s, 1990s, and 2000-2005) for a total of eight new inductees.  These days, the nominees are pared down to two inductees – one public vote and one jury vote.

The 2021 Slaight Family Polaris Heritage Prize features five returning nominees and seven first-time contenders.  Public voting for the nominees will be available HERE until Monday, October 18 at 8 p.m. ET / 5 p.m. PT.  The winners will be unveiled on Tuesday, October 26.