The third time is the charm for Edmonton’s Cadence Weapon, as he became the winner of the 2021 Polaris Music Prize for his album, Parallel World. 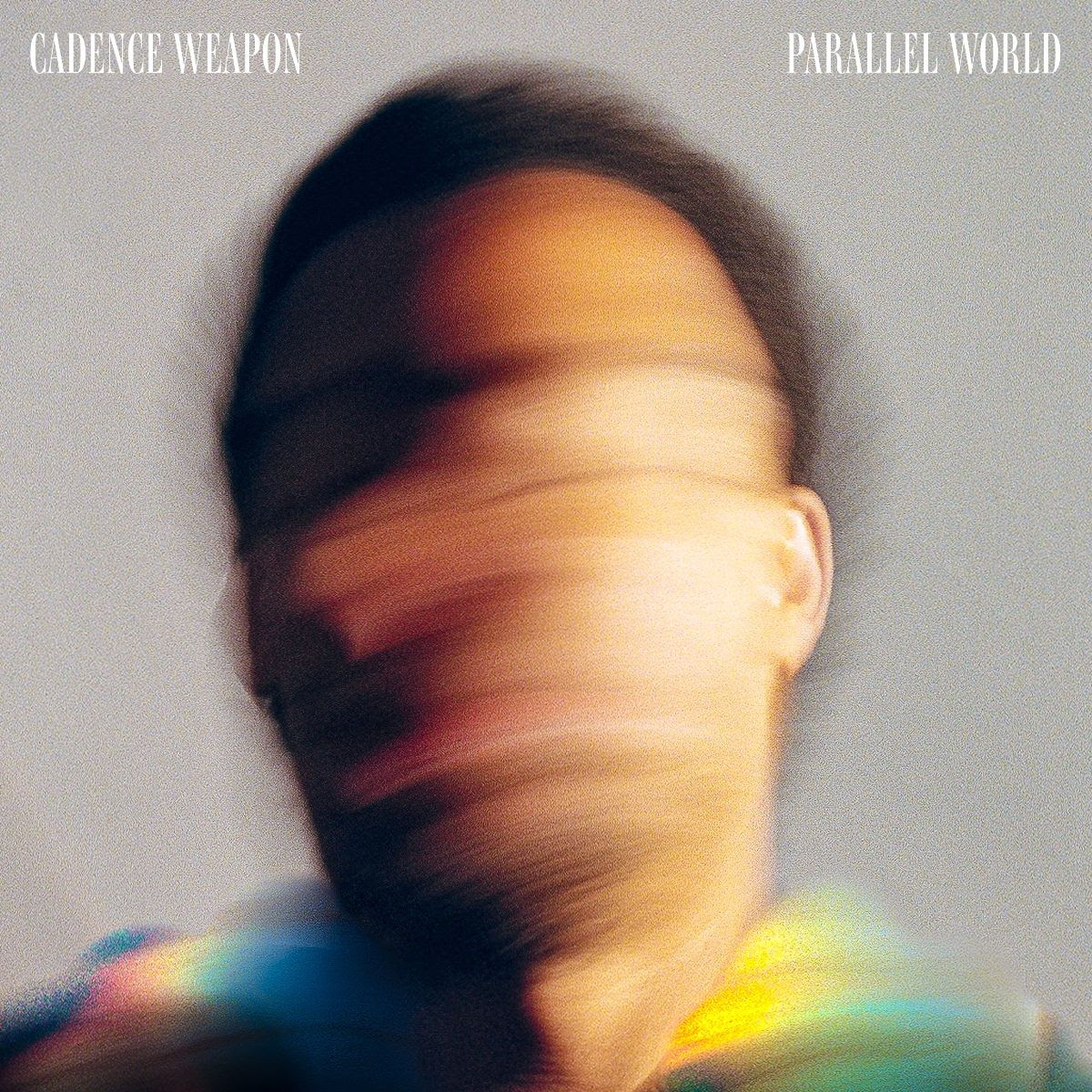 Opening the show was an explosive performance from 2020 Polaris Music winner, Backxwash, who performed “I Lie Here Buried” from her latest album, I Lie Here Buried with My Rings and My Dresses.  She would return to perform “Nine Hells,” and to do the honours of announcing Cadence Weapon as the 2021 Polaris Prize winner.

Previous to his 2021, CadenceWeapon was a Short List nomination for the Polaris Music Prize twice; first in 2006 for his album, Breaking Kayfabe, and again in 2012 for his album, Hope in Dirt City.

As the winner of the 2021 Polaris Music Prize, Cadence Weapon will receive $50,000. During his virtual acceptance speech from Toronto, he said he wants to use the monetary resource to create a voter registration fund to assist would-be voters in the upcoming Toronto municipal and Ontario provincial elections.

Although Cadence Weapon is the winner of the 2021 Polaris Music Prize, the nine other nominated acts did not walk away empty handed.  The artists whose albums make the 2021 Short List will receive $3,000 each courtesy of Slaight Music, and new for 2021, Polaris Music Prize partnered with Play MPE to award Cadence Weapon with a global music promotion distribution package for one release (single or album) worth up to $3,025 CAD, while the remaining nine Short List artists will be gifted with distribution packages worth up to $1,000 CAD each.