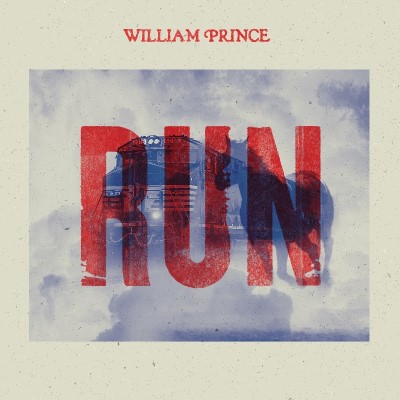 Winnipeg songwriter Williams Prince recently released a new song entitled “Run”, a track written and recorded for the CBC broadcast, Terry Fox: The Power of One. This track solidifies the mantra “one foot in front of the other.”

With respect to the recording (produced by Scott Nolan), “Run” both steadily and determinedly “moves forward, mirroring the sound of feet on pavement. Midway through, the song quiets and then returns with its second wind, a nod to keeping on.”

Prince’s song first debuted on August 9th when Terry Fox: The Power of One first aired. This broadcast was put together to commemorate the 40th Anniversary of the Marathon of Hope. It is available to watch through CBC Gem.