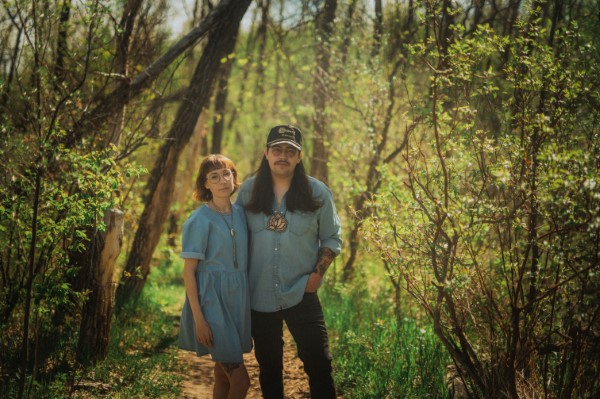 Saskatchewan-based, award-winning roots-rockers, The North Sound has unveiled their new single, “Wild Rose Country”, along with a video to accompany the release, which was  created and produced with Matt Braden Photo in their home city of Saskatoon, on Treaty 6 territory.  The single is pulled from the band’s award-winning roots-rock album, As The Stars Explode.

“I wrote this song as a letter to Nevada and Aspen to tell them that I want to be better, I want to do the right thing. And if I don’t, it’s a choice I made, and I’ll need your help to get to a point where I can take care of you.”

Because at the time, Eaglespeaker was living with addictions. As he approached fatherhood, he began reflecting on the influence of his surroundings and his own childhood, and he made the choice to do whatever it took to get sober. Having lived in both Calgary and Saskatoon, he made the choice to leave the negative pull of one locale for the other, where he felt he could be the best version of himself in sobriety. Lyrical references in the song point to Alberta’s “Wild Rose Country” slogan, commonly seen on road signs in the province, and also the bridges for which Saskatoon is well-known.

“’Wild Rose Country’ is about the hardship of living in a place and feeling like you need to leave. But the reality is, you’re just running away from yourself. It has nothing to do with the place because you’re the problem.” shares Forrest.

Check out the video for “Wild Rose Country” below, and stay up to date with the band via their socials.