Home / Uncategorized / Chris Grey releases video for “I should be happy”

Chris Grey releases video for “I should be happy” 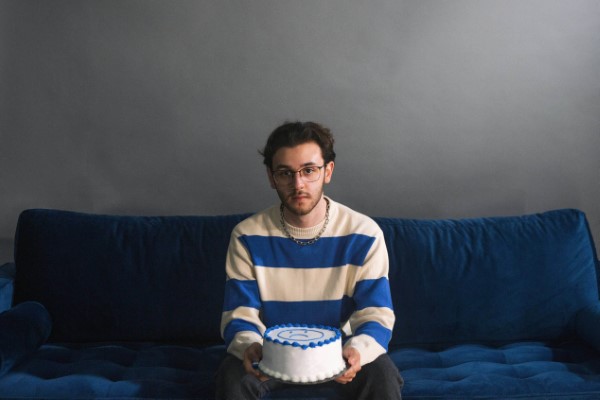 Toronto, ON-based singer-songwriter and producer, Chris Grey has released his new single, “I should be happy”.

The song touches upon themes of social anxiety & hidden depression, highlighting how many of us silently feel.

The music video for “I should be happy” proves to be the ultimate compliment to the track. The one-shot video/ one camera clip was produced and directed by Grey, and captures the singer in a state of emptiness, standing in stark contrast to a myriad of milestones happily unfolding around him amongst his friends, as the song progresses.

“I’ve been involved in some form of music for as long as I can remember”, says Grey, reflecting on a childhood that found him immersed in instruments, albums, and ideas.

“My sound really stems from those two worlds,” he says, referencing the reggae, R&B, and disco records his father, a famous DJ in his homeland would constantly spin, along with the Canadian pop and rock staples favoured by his mom.

Check out the video for “I should be happy” below, and stay up to date with Chris via his socials.