Last night, MURAL Festival (a true yearly staple taking over St Laurent street and celebrating urban art) kicked off their 2021 edition in style with a block party-style sold-out show. Under a sweltering heatwave temperature, fans began to arrive as Tallandskiinny and Kazz warmed up the audience with DJ sets full of crowdpleasers and hip-hop classics. 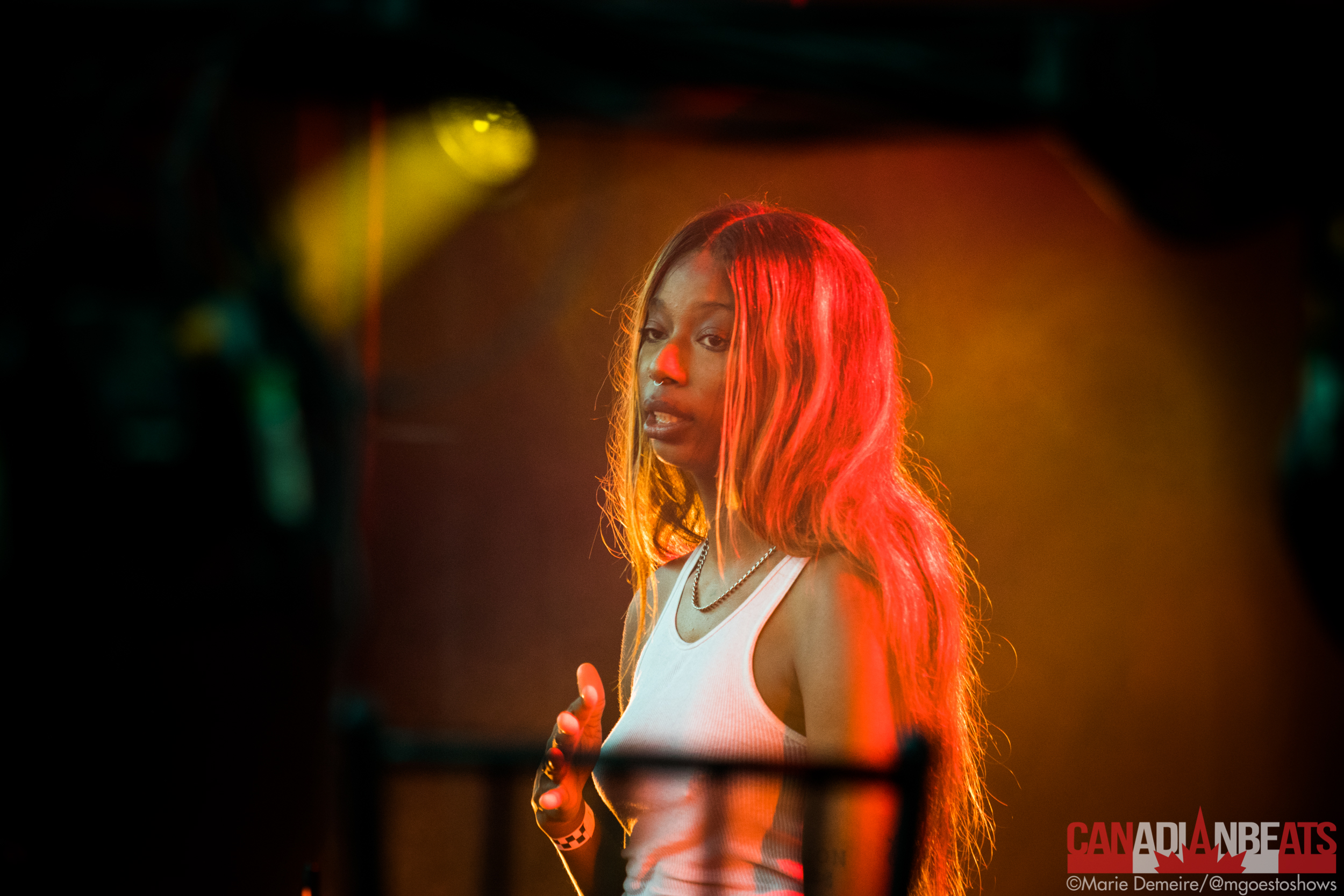 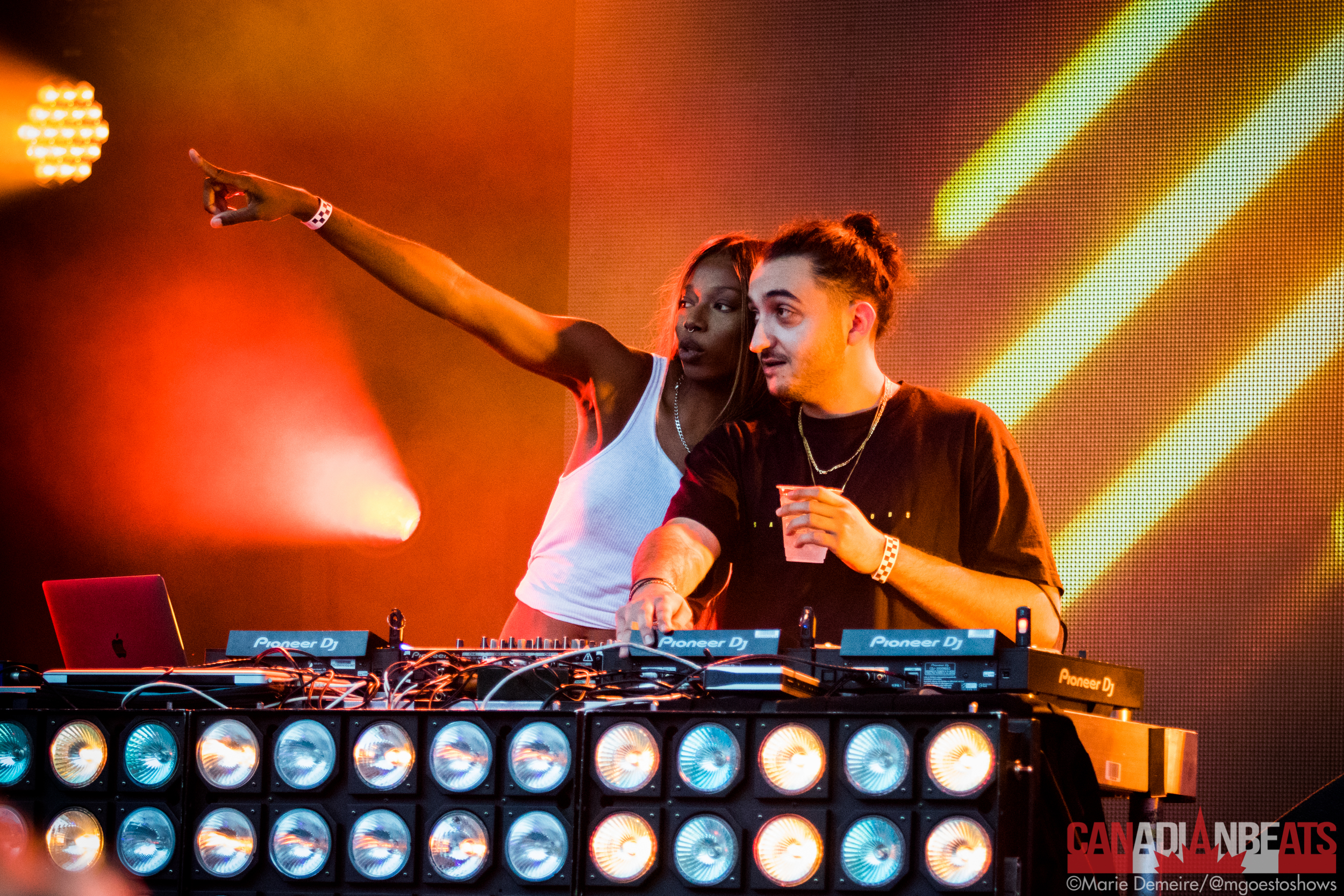 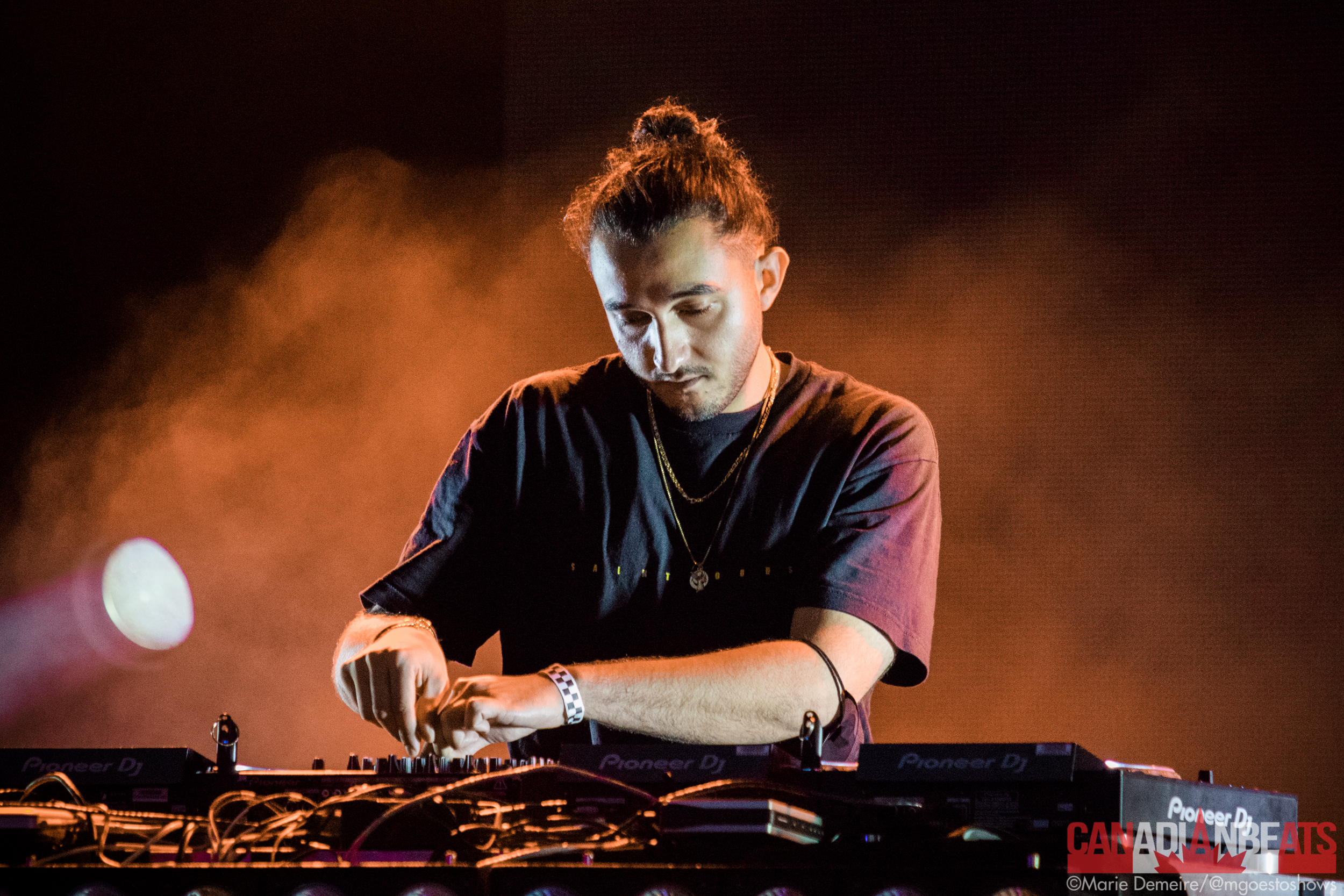 Around 9pm, the Laval up-and-comer that needs no introduction Zach Zoya hopped on stage for a short but very energetic set. A shower threatened to break out with a few raindrops coming from the sky, but that didn’t stop the audience from partying along with Zach as the clouds luckily moved away! Next, Sadj n Daoud kept the energy up in a pumping set full of interactions with the crowd (to the point of handing out merch a few songs before leaving the stage)! 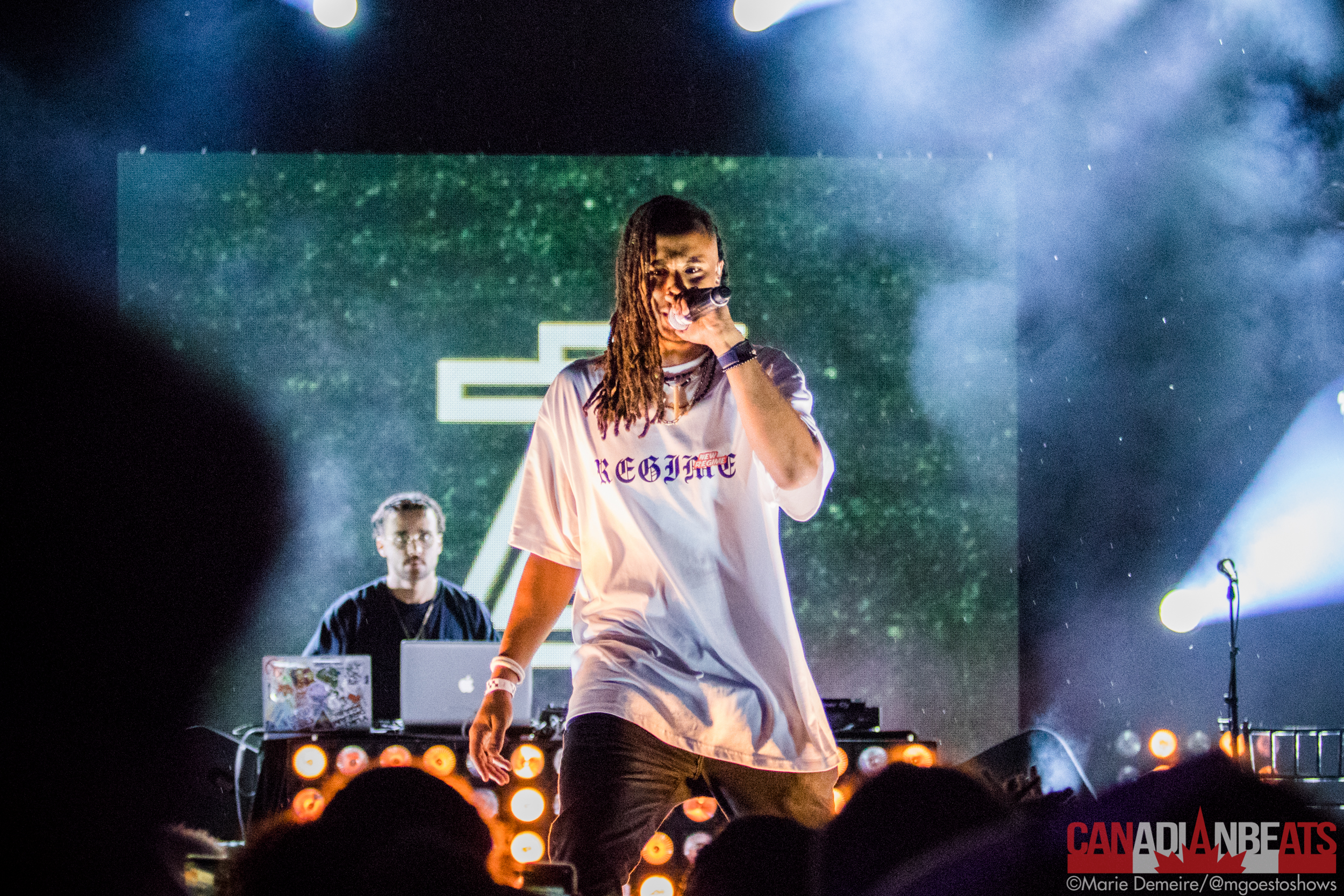 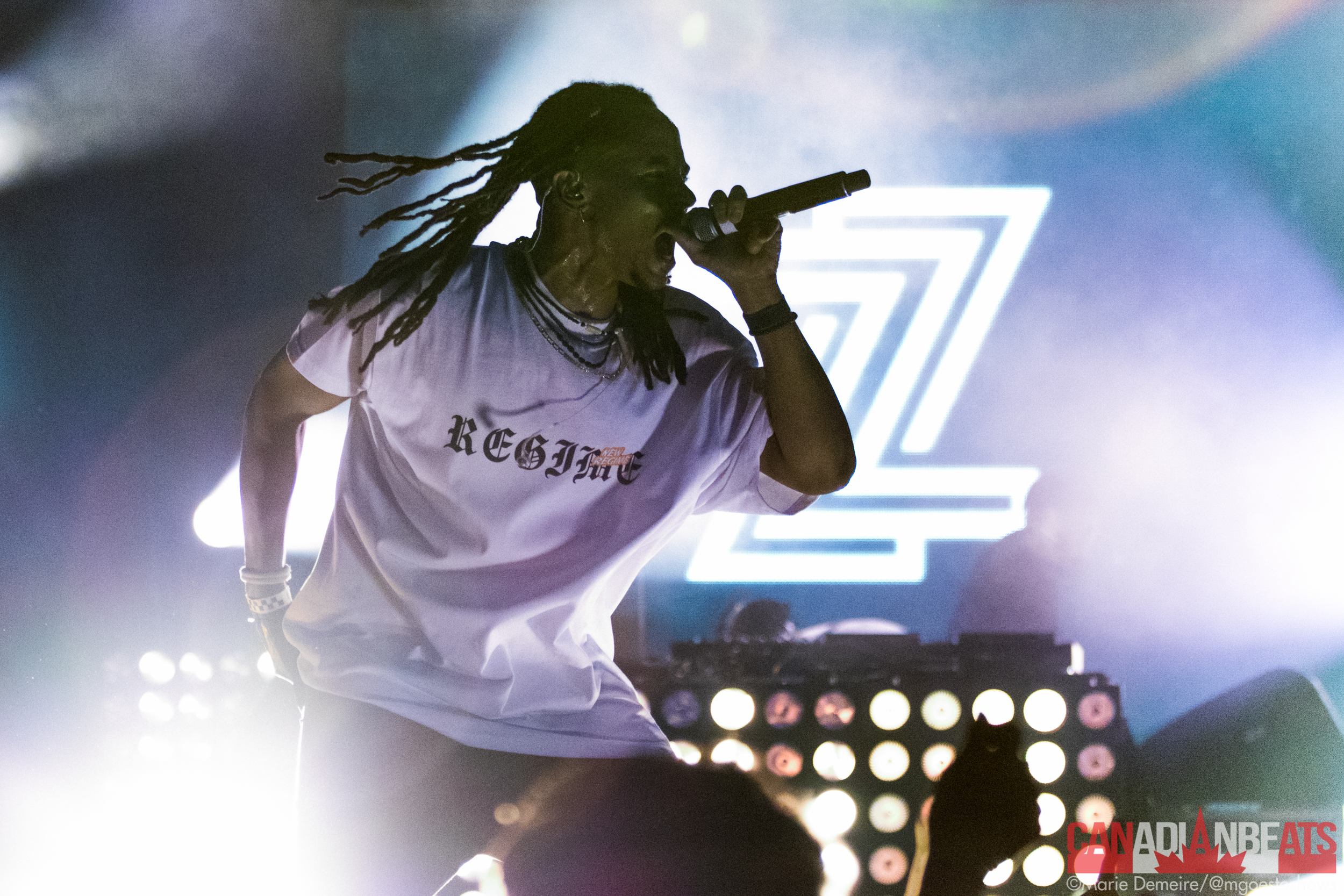 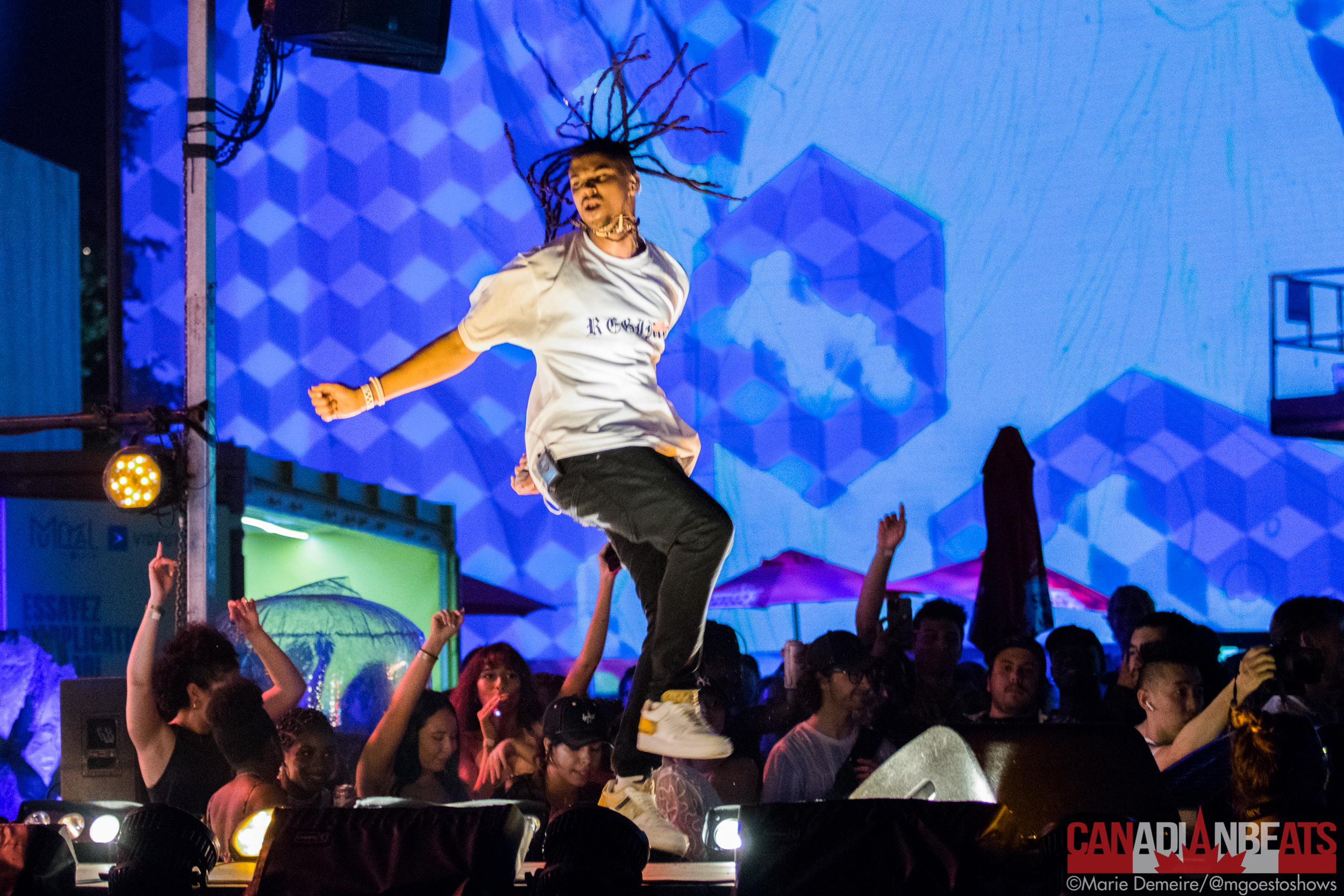 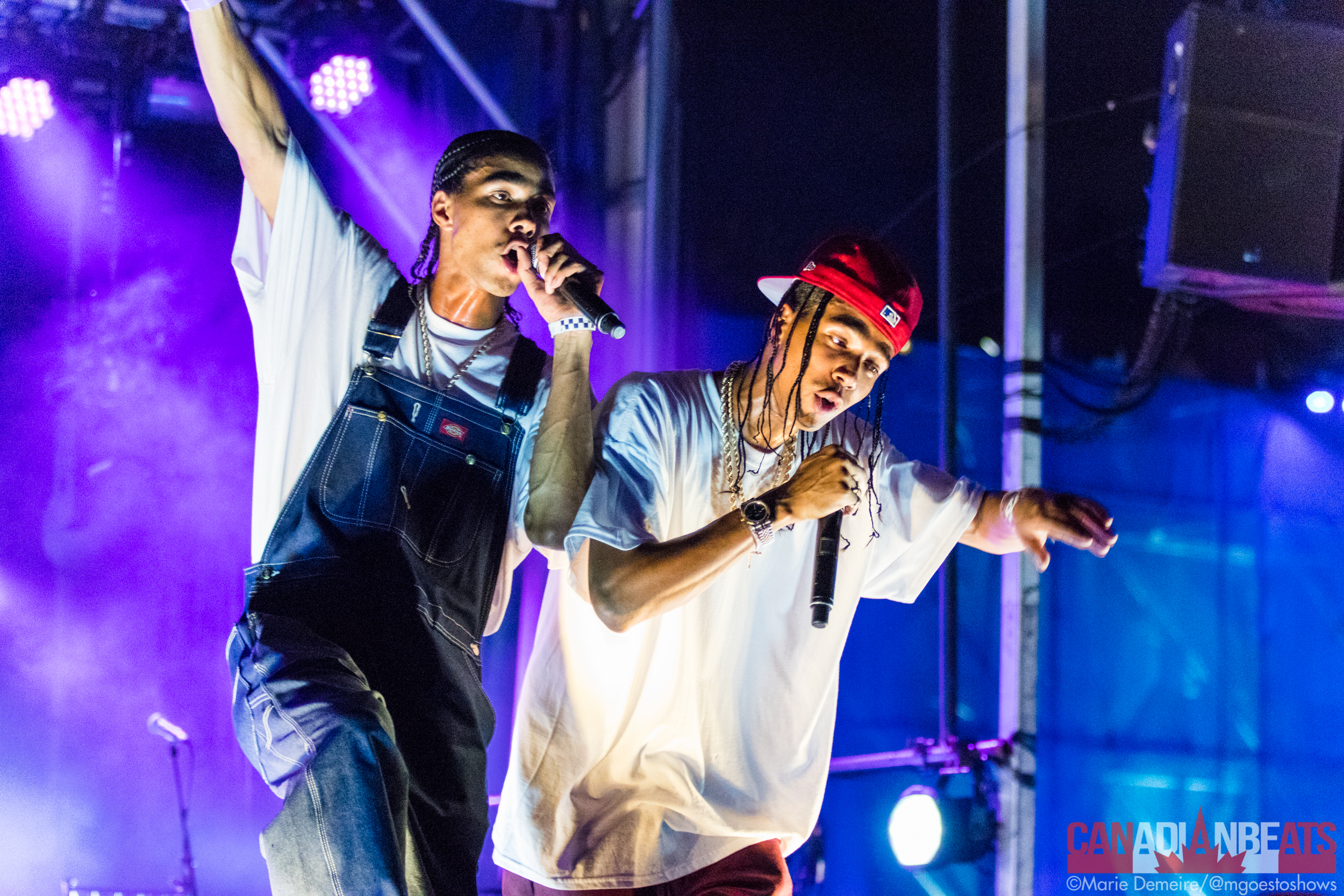 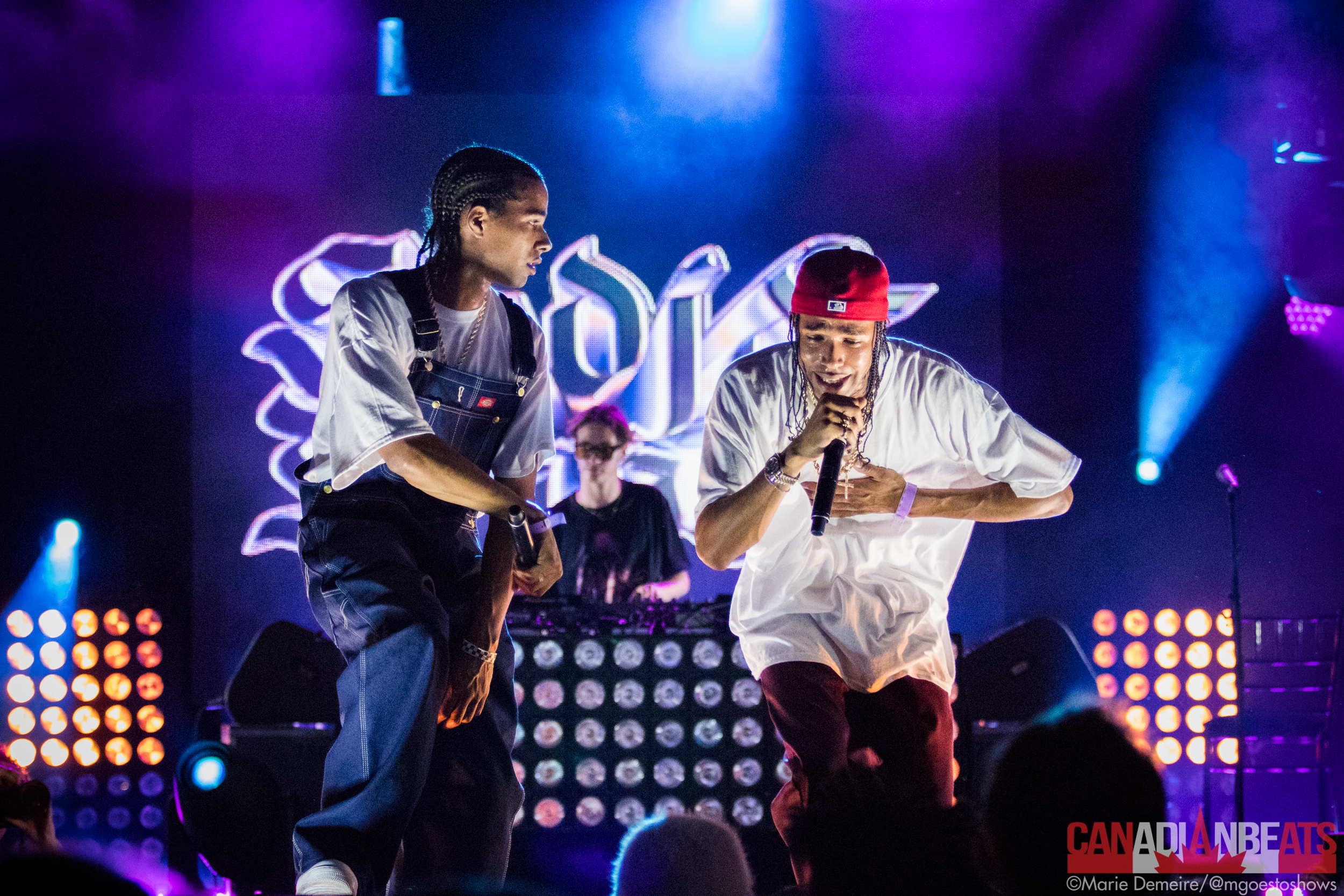 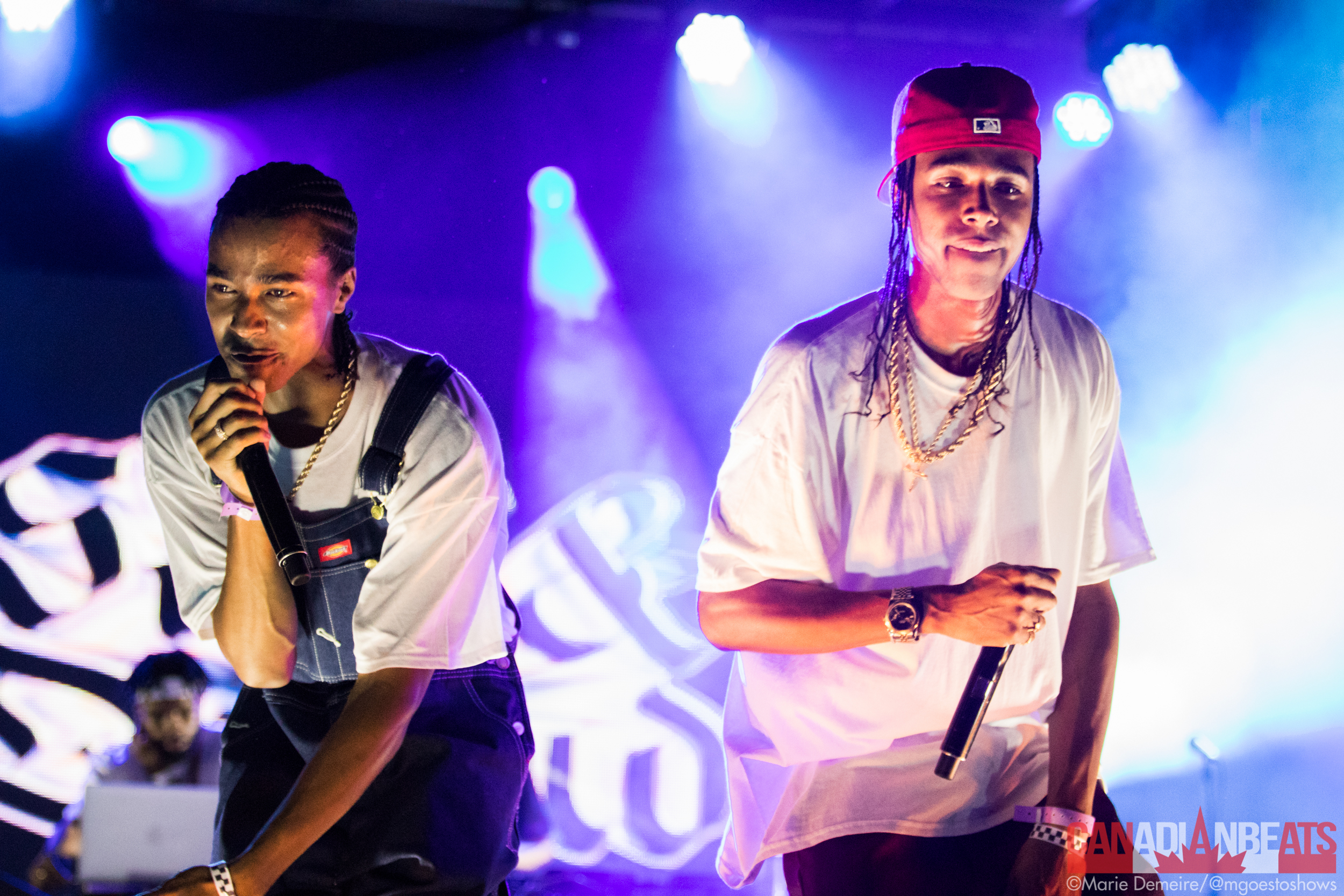 The last opening set was by “Laval ou rien” hometown hero High Klassified, who delivered a set as high in energy and contagious beats than the last time we caught him at Igloofest! 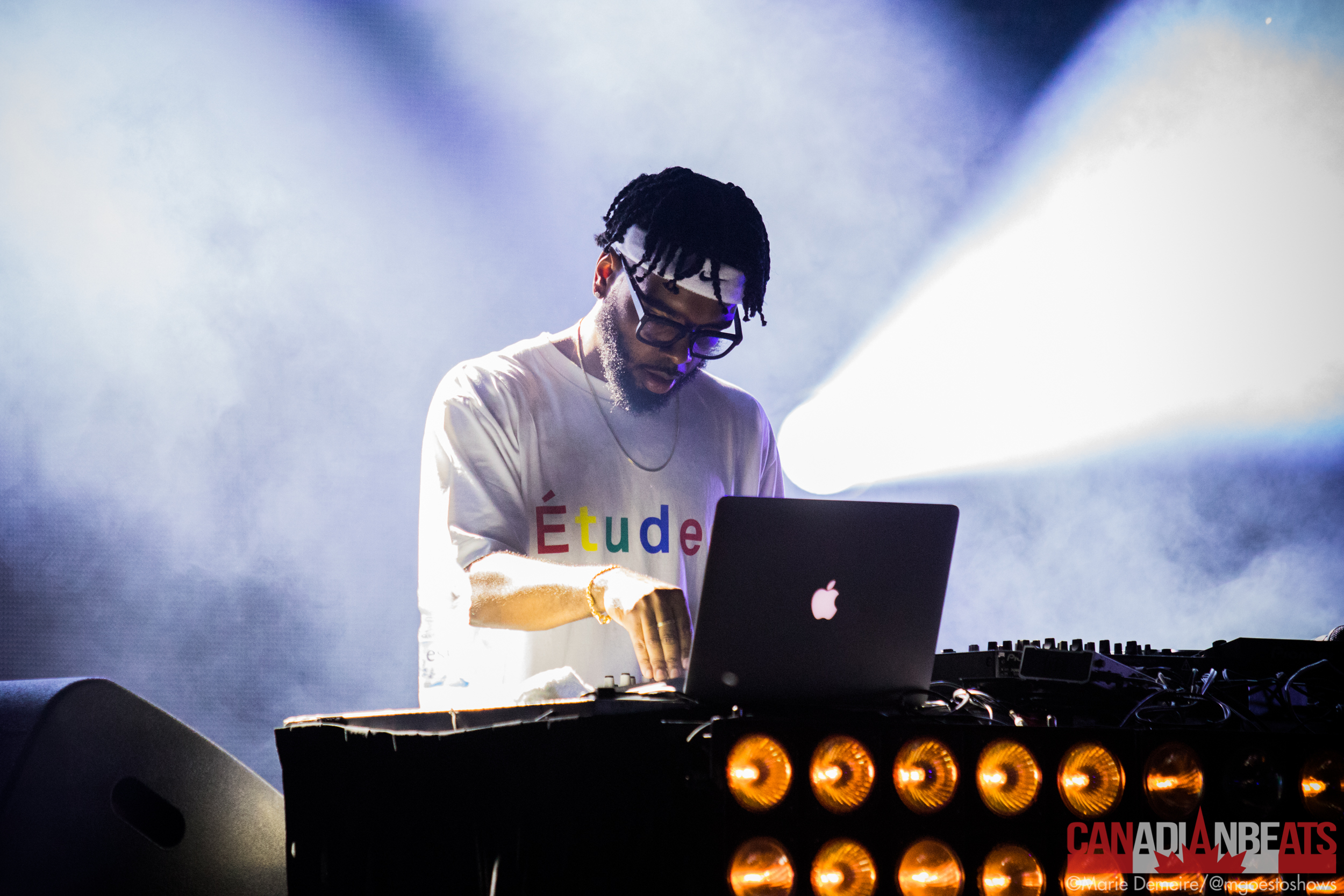 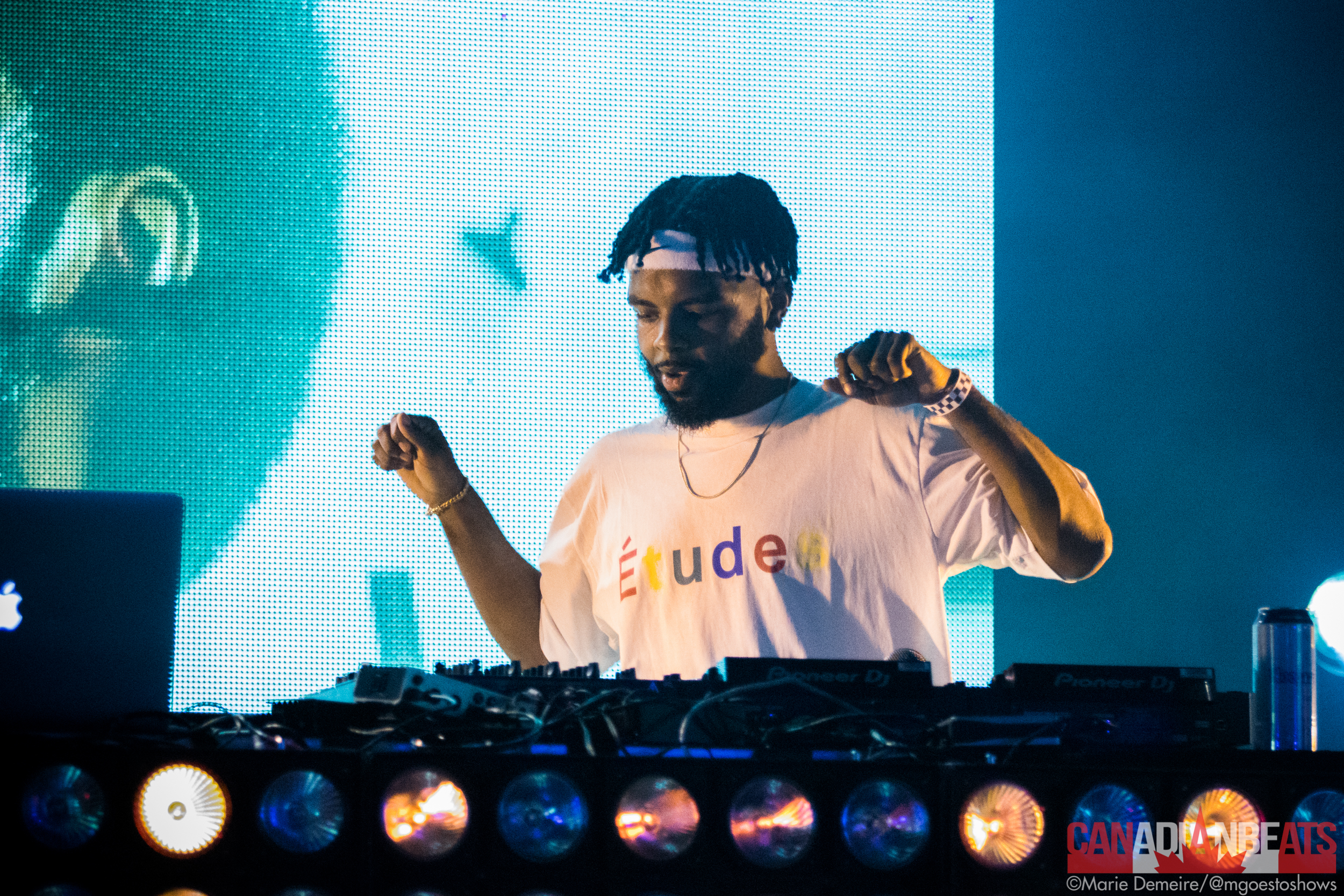 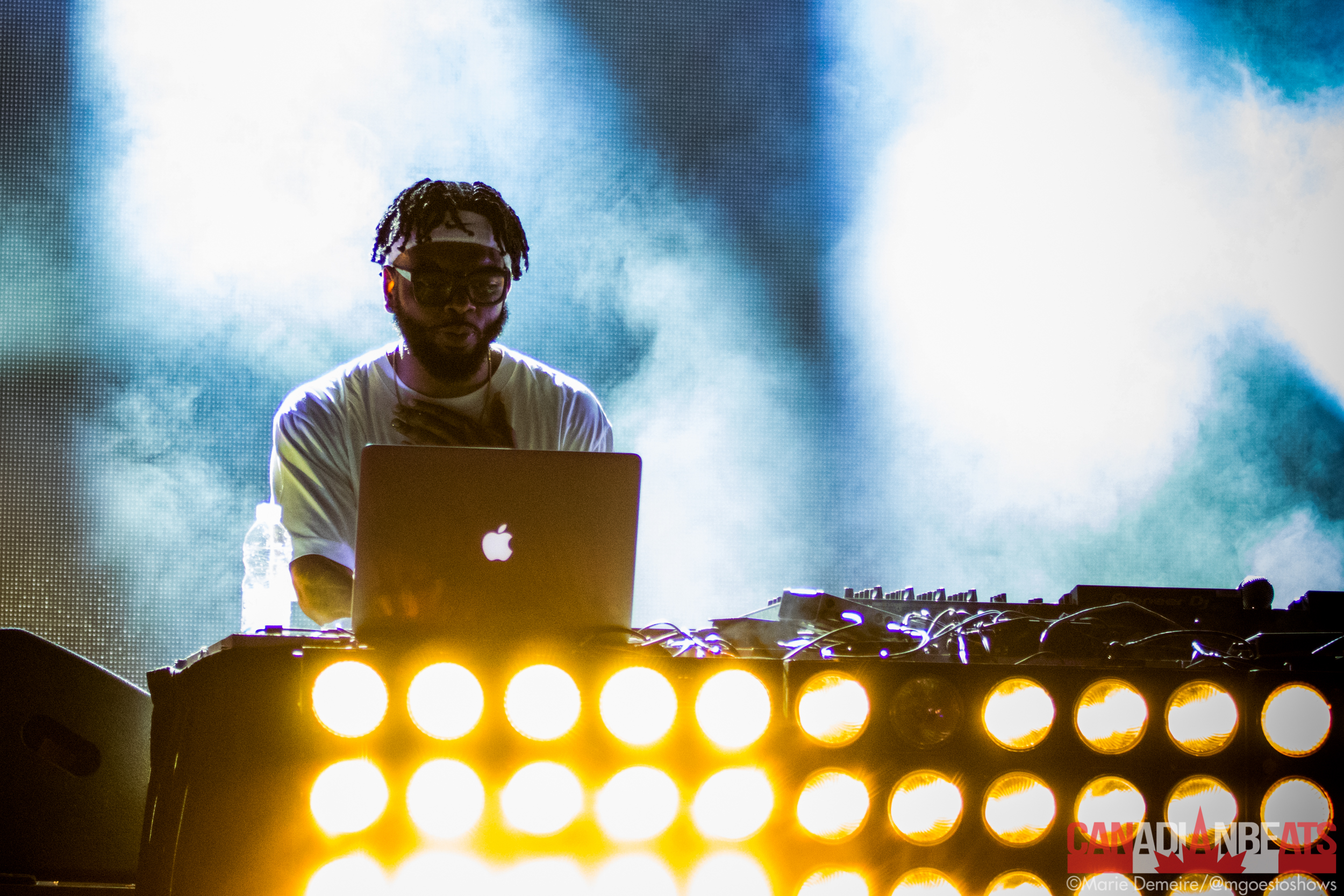 Finally, headliner dvsn appeared in a cloud of smoke on stage around 10pm. In front of an ecstatic audience, the OVO prodigy gave a generous performance, alternating classics (“Morning After”, “With Me”) and newer tracks from his latest LP “A Muse in Her feelings”. Halfway through the set, Daniel Daley admitted that this was his first show back in Canada, and that he could not be more excited. His great energy and amazing vocal performance throughout the set, which culminated with the hypnotizing “Hallucinations”, only confirmed that and set MURAL festival off to a great start! 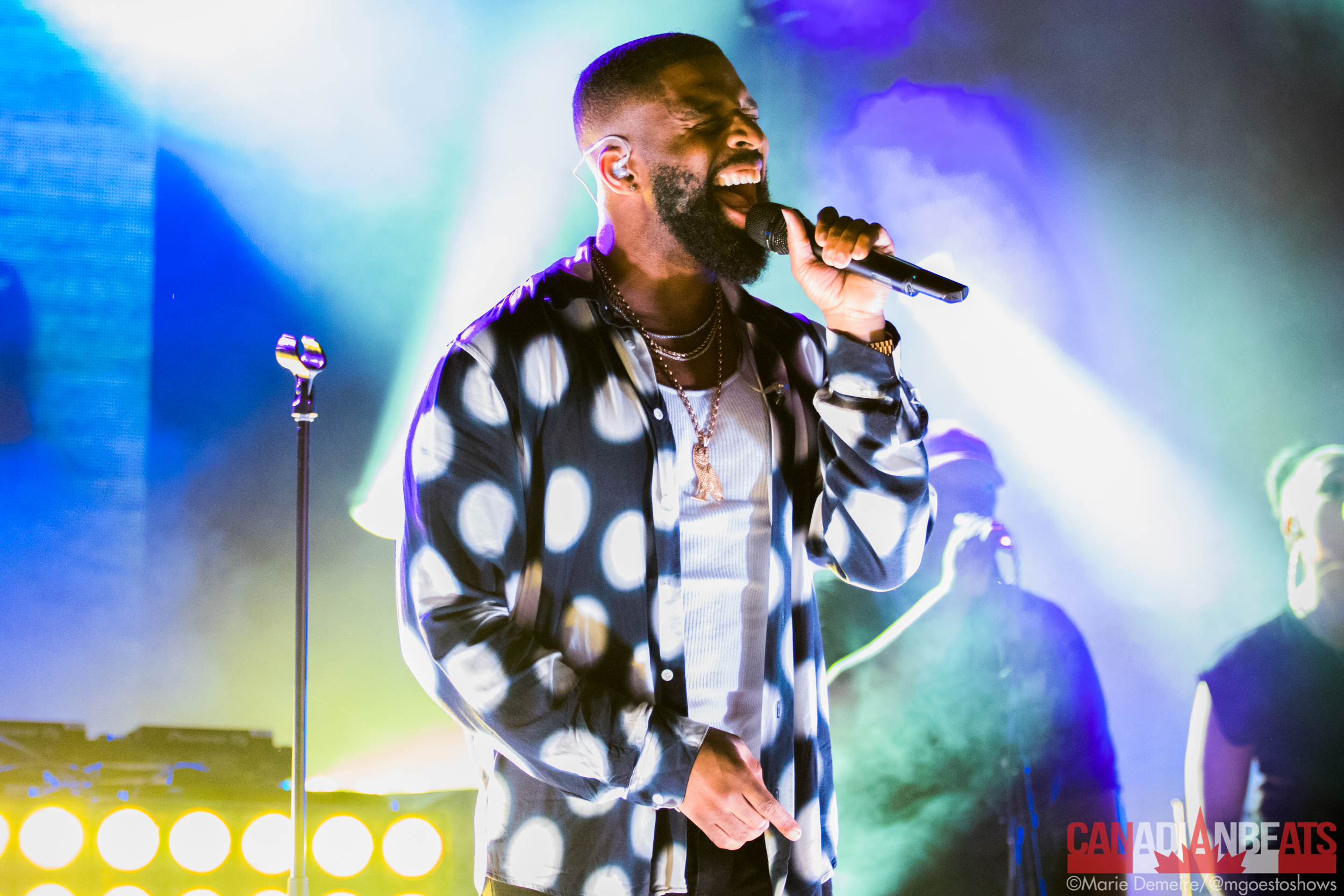 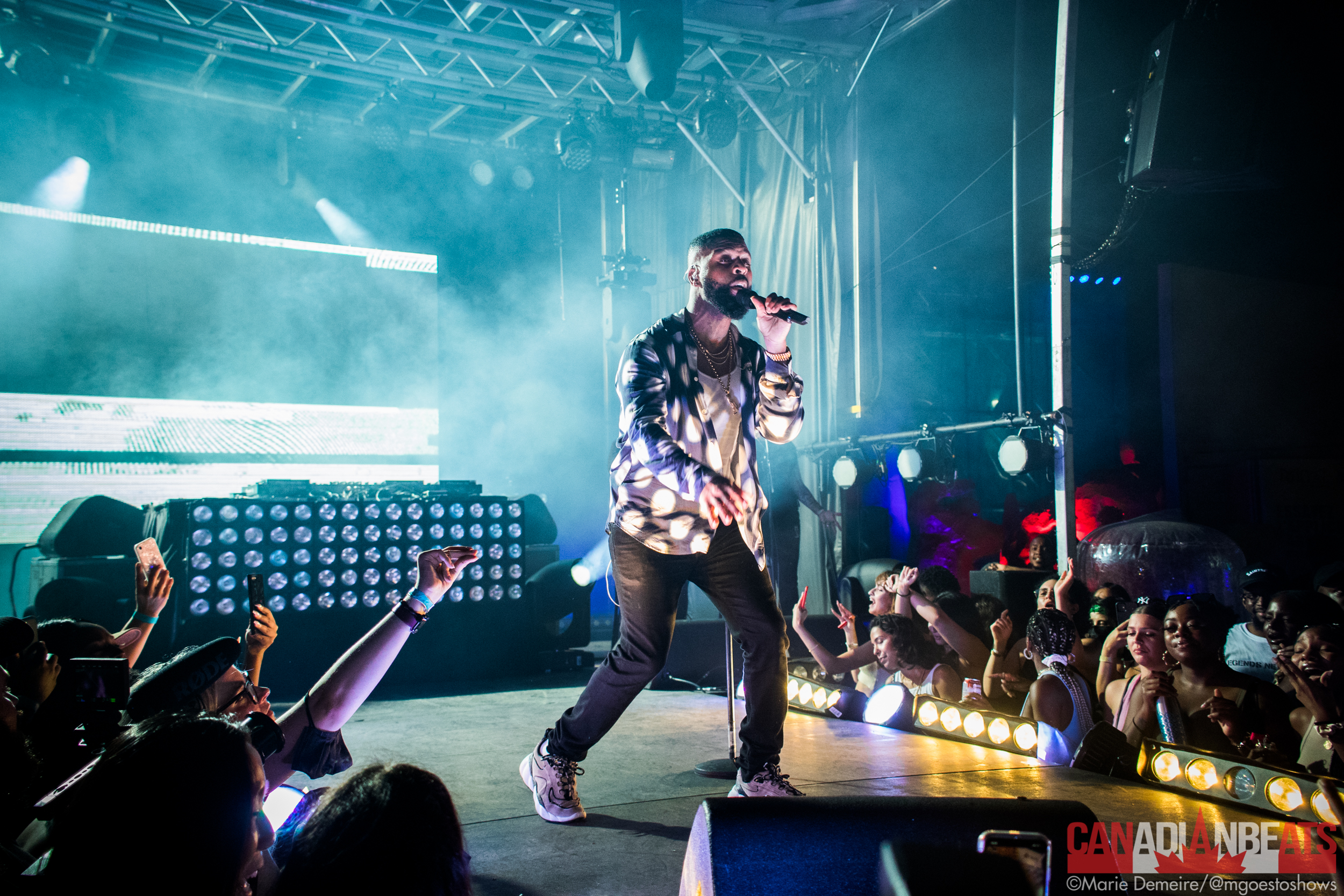 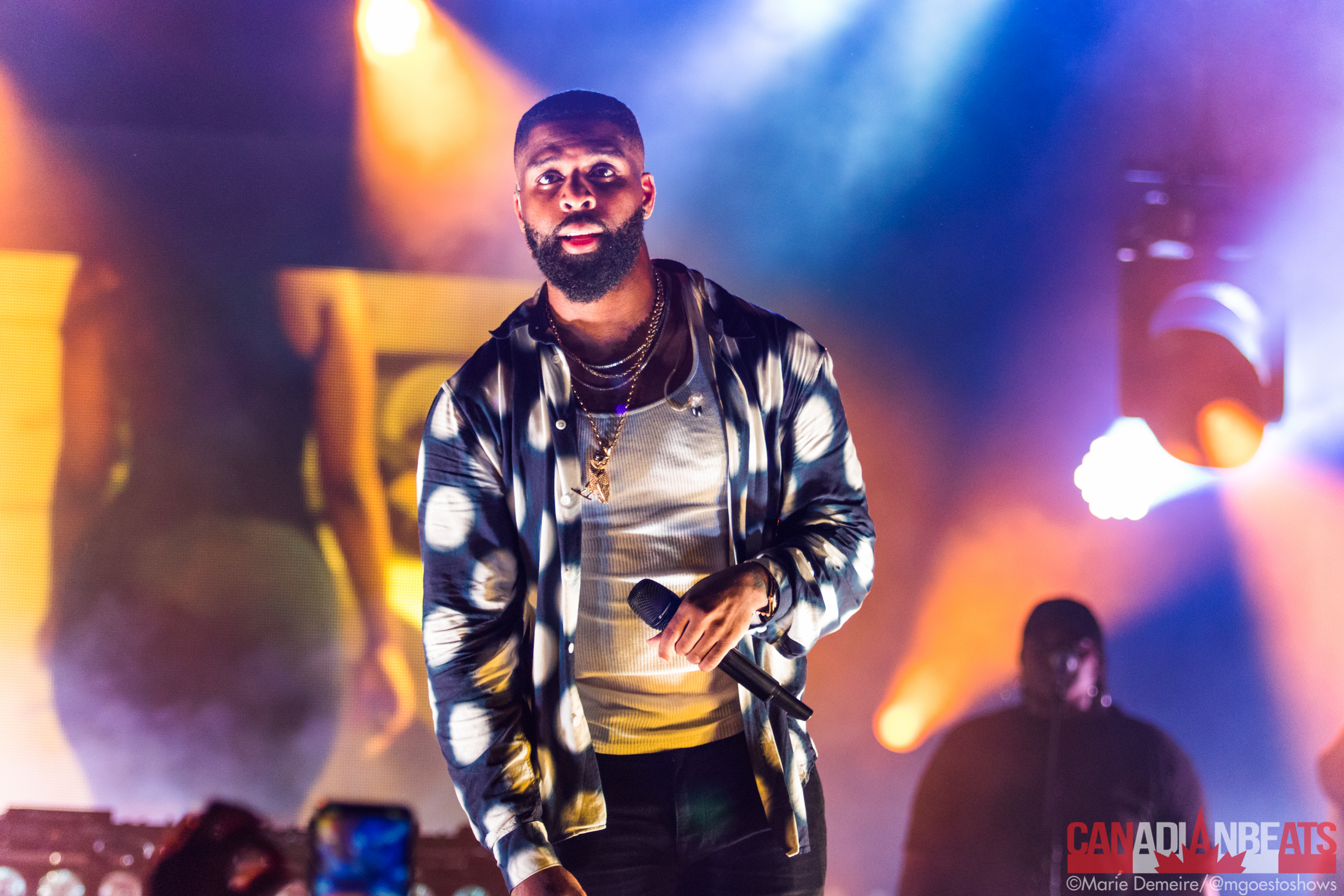 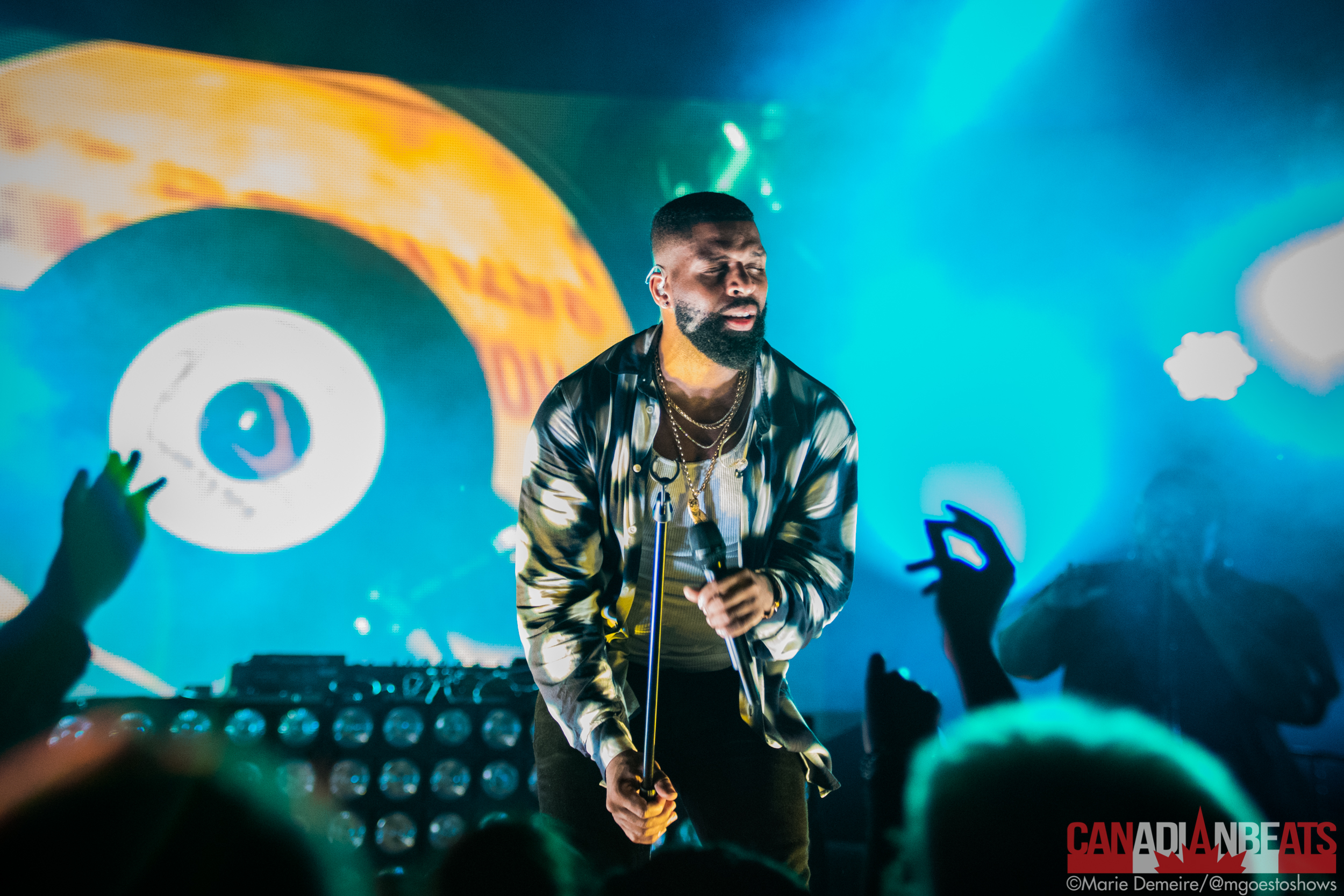 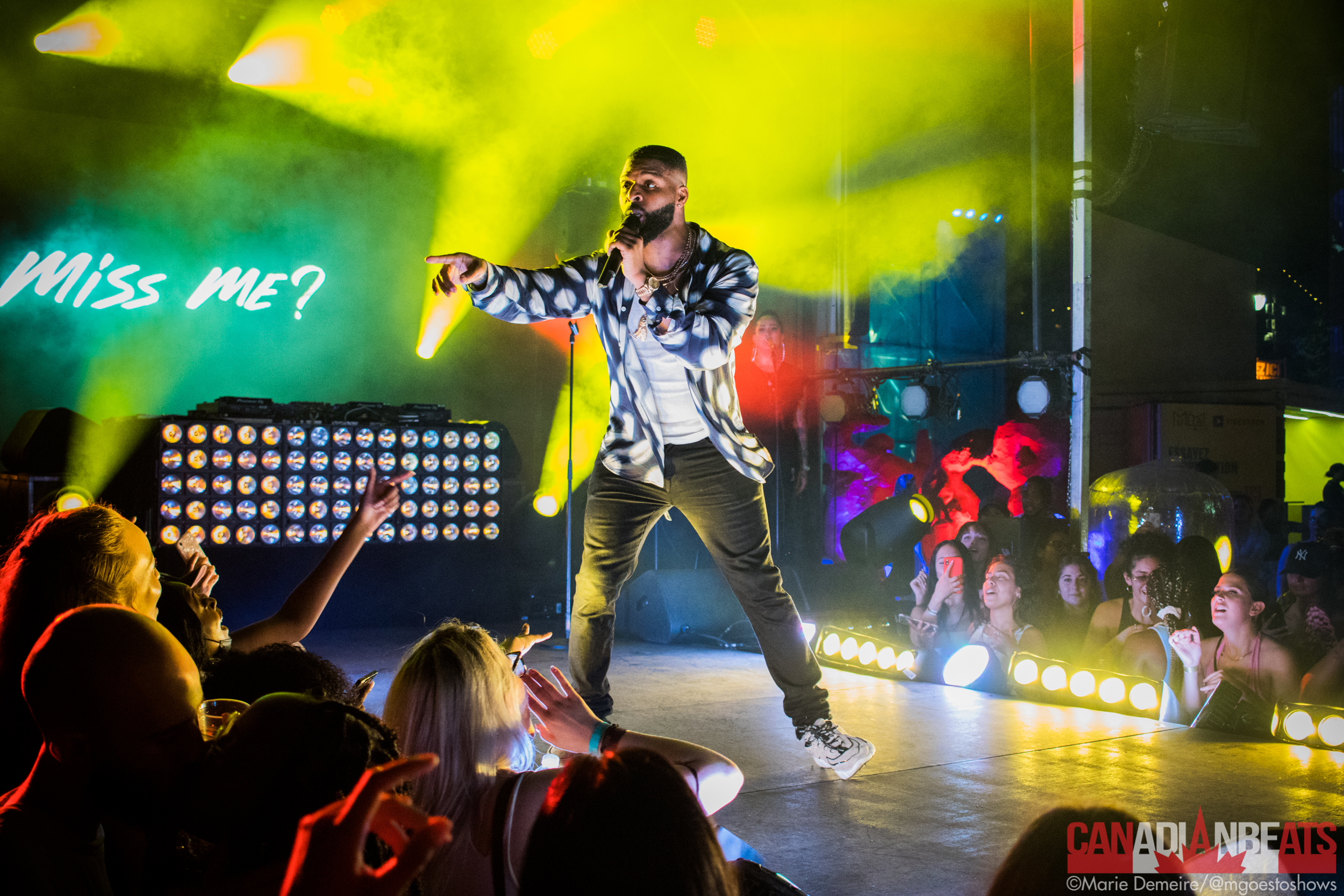