Leeroy Stagger releases new single and video for “Does Anybody Live Here?” 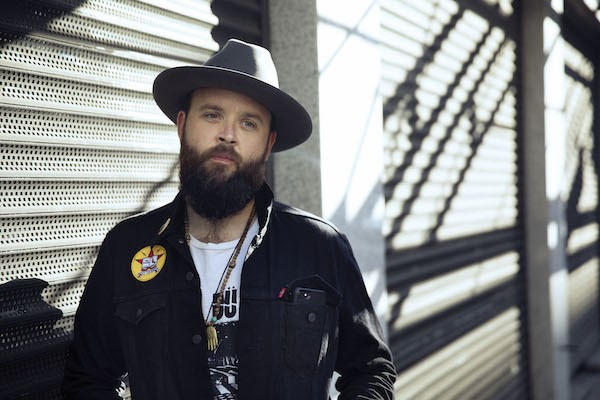 Leeroy Stagger explores the pain left behind by a broken heart with his latest single “Does Anybody Live Here?” According to Stagger, both the song and accompanying video “explore the pain of a broken heart and the loneliness and feelings of isolation that occur when a relationship ends”.

Although Stagger explains that “it’s been ages since I’ve felt the weight of a broken heart due to a break-up,” he has had some close friends decide to part ways after a few years together. Taking inspiration from what can happen during this time, Stagger penned a track expressing the emotions one may feel during that time. Stagger explains, “As a writer, I’ve always been able to put myself into most others shoes and empathetically feel those feelings. That moment as it all goes down, if we are enlightened enough, it can go fairly smoothly. If we aren’t, it can be a real mess of tension and tears. This situation was no different from most breakups. Everybody can relate to a broken heart – the melancholy and pain of a separation. My job as a songwriter is to distill those feelings into a four-minute song.”

“Does Anybody Live Here?” is the second single from Stagger’s new album Dystopian Weekends set to be released on October 1, 2021. Dystopian Weekends is described as “the serum of truth with a slice of light and darkness that we all need right now.” To create such an album, Stagger put together a group of friends that he had wanted to record with for a while. “Little did we know that a global pandemic was sitting at our doorstep. It all started going down while we were recording. We’re sitting in this big black bunker of a studio while our phones are exploding with all this terrible news, and we’re sitting there trying to make a record while trying not to lose our minds. I think you can feel the nervous energy in the playing and the vocal delivery which actually makes for a beautiful recording,” Stagger recounts.

“Does Anybody Live Here?” is available now through various digital retailers and streaming services. Be sure to check it out!