Last night, Osheaga kicked off Through the Ages, a series of shows from local past festival performers across town! We made our way to MTelus for a very exciting night of classic Quebec Rap, with Rymz headlining with a few special guests. First, producer-singer-songwriter Shash’U opened the evening with a DJ set guaranteed to get people dancing, as the audience progressively filled up. 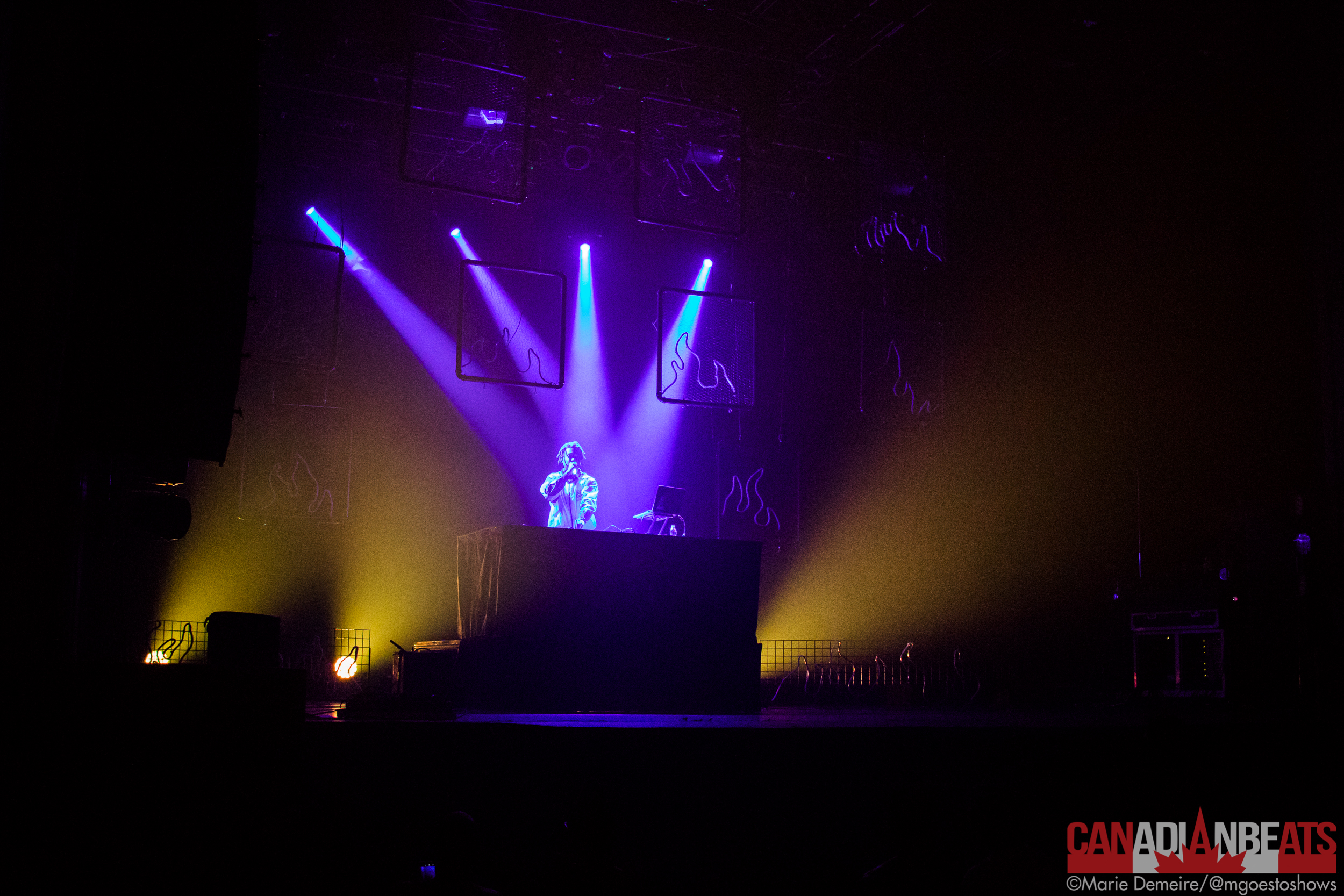 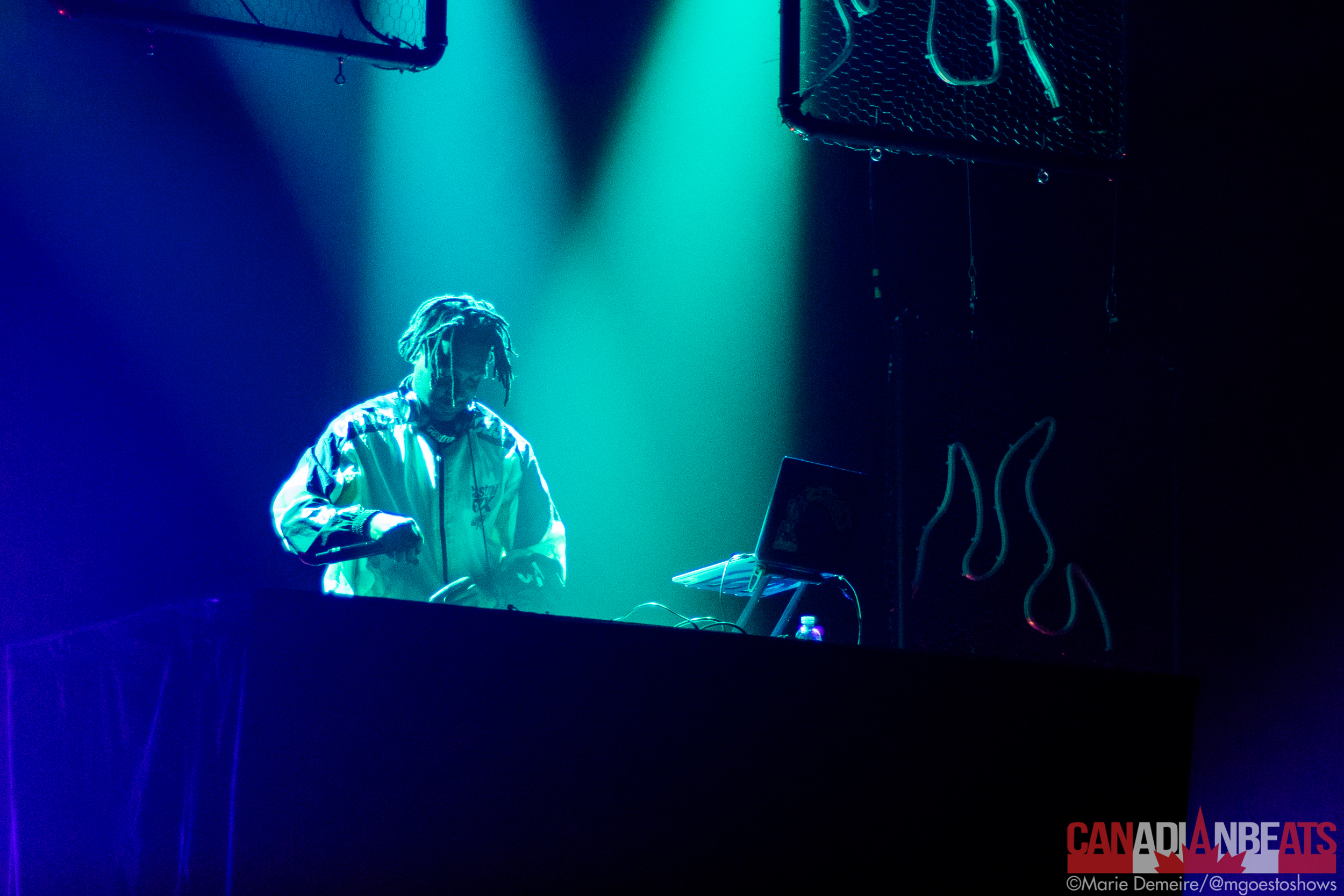 Shortly after 10pm, Rymz joined the stage in front of an ecstatic audience. Throughout his 1h30 set with his guitarist Phil and Shash’U on the beats, he was joined by many up-and-coming guests on the stage: his sidekick David Lee, rapper Vendou with whom he shares song “#Numéro”, singer Emma Beko who showcased her amazing voice on “Party”, Farfadet who put out the “Nouvelle Jungle” EP with Rymz, and finally Muzion’s very own Imposs. Each guest was introduced by the rapper as family, who emphasized each time how important family is to him. 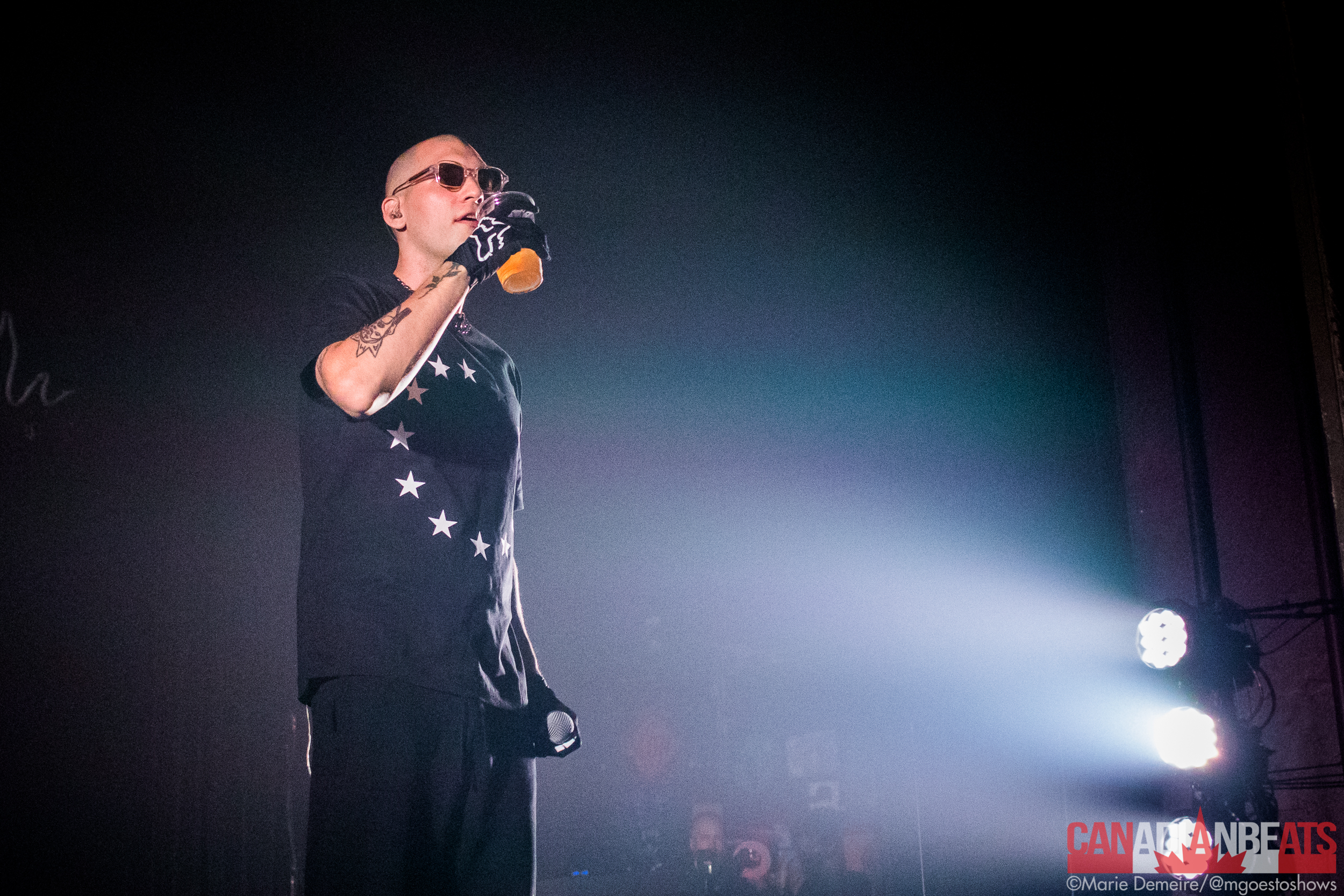 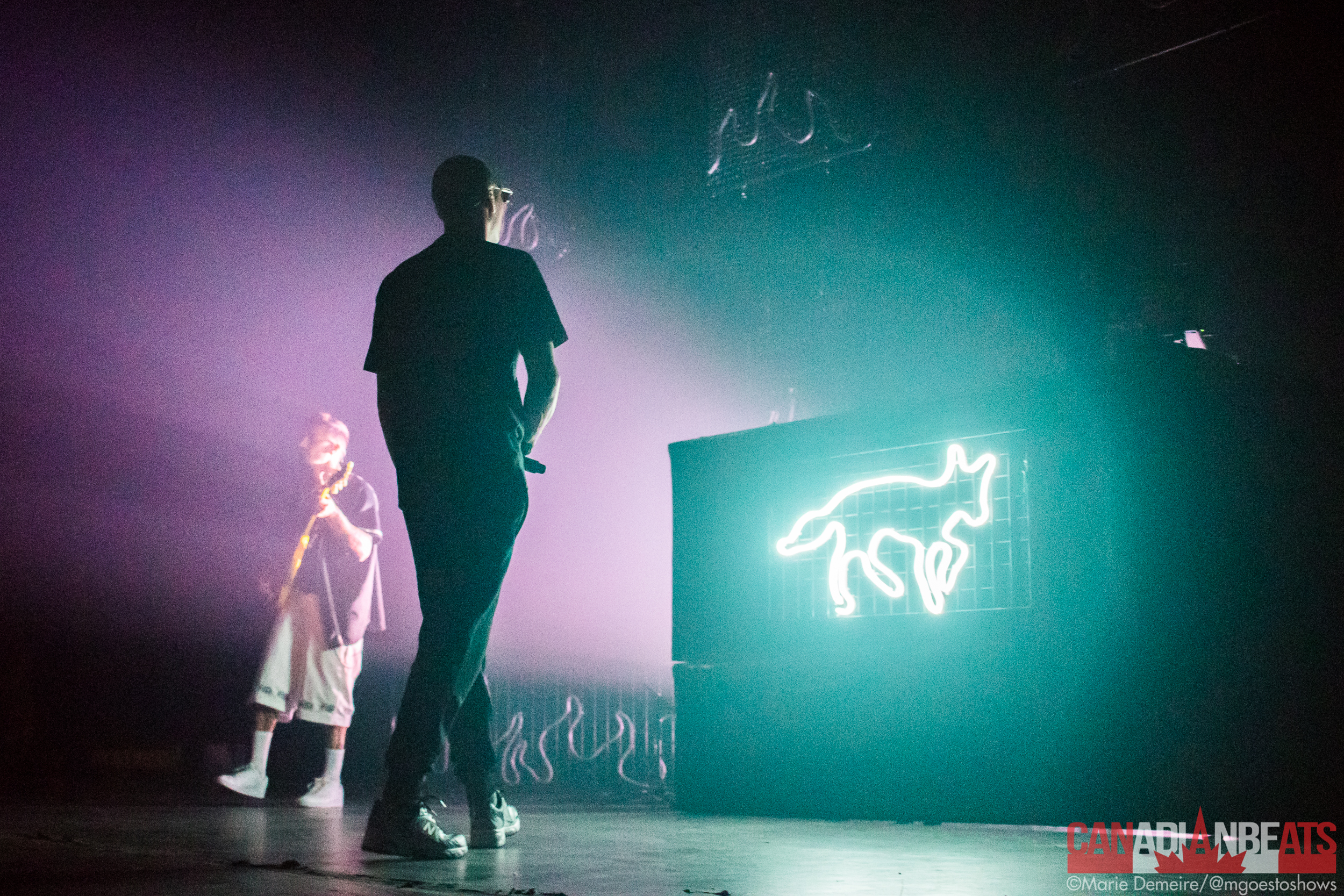 Throughout the set, Rymz was able to perform some of the songs that have not seen the stage so much yet, from the 2 EPs he put out in 2020: “Nouvelle Jungle” (July) and “Faiseur de Pluie” (October). He also premiered the catchy new single “Hédonisme”, from his next album that he teased would be coming “soon”. To the pleasure of the crowd who rapped along to every words, he also performed his biggest hits: “Ma Zone”, “Indélébile”, “Foutoir” and “Petit Prince” under a constellation of cellphone lights. 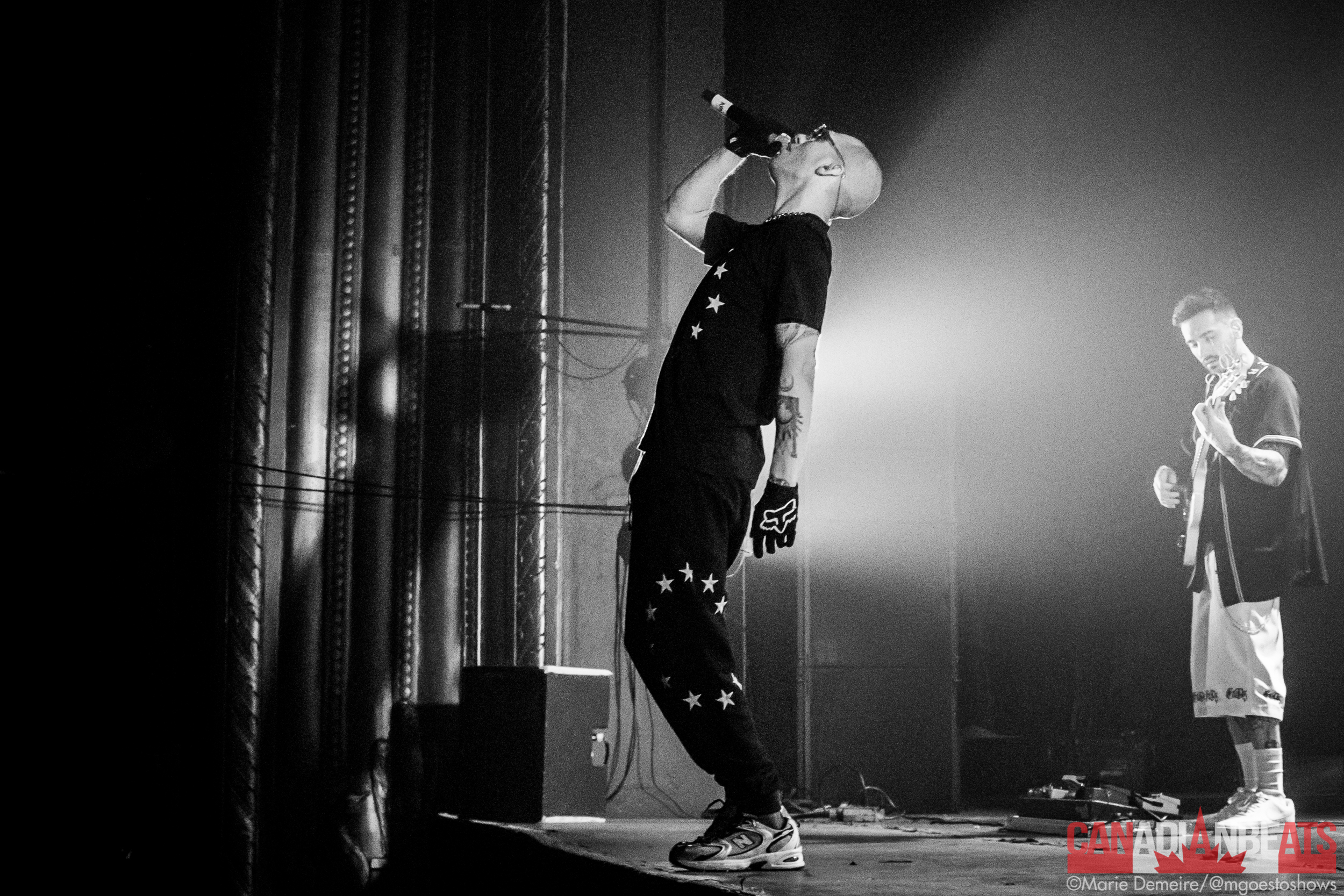 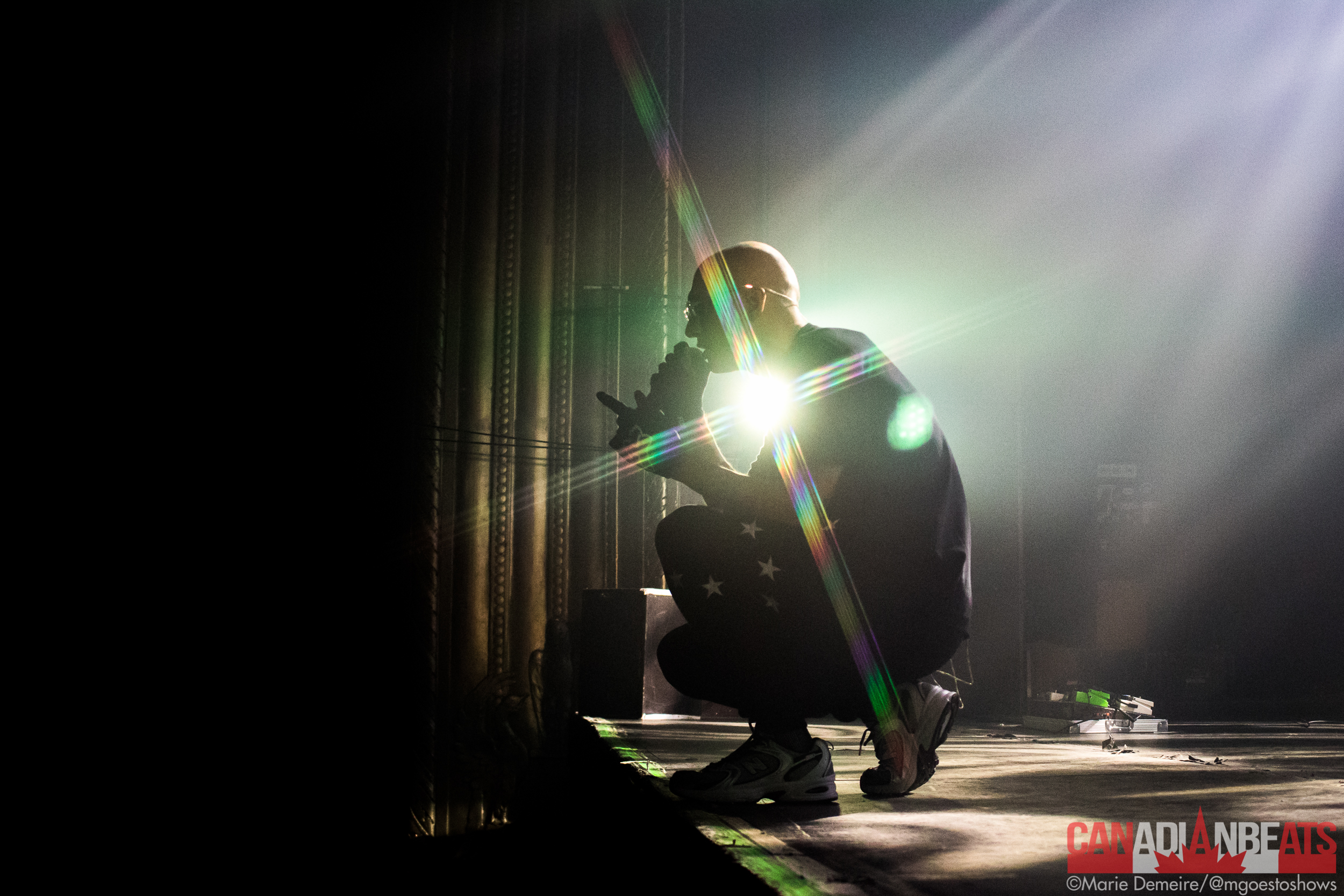 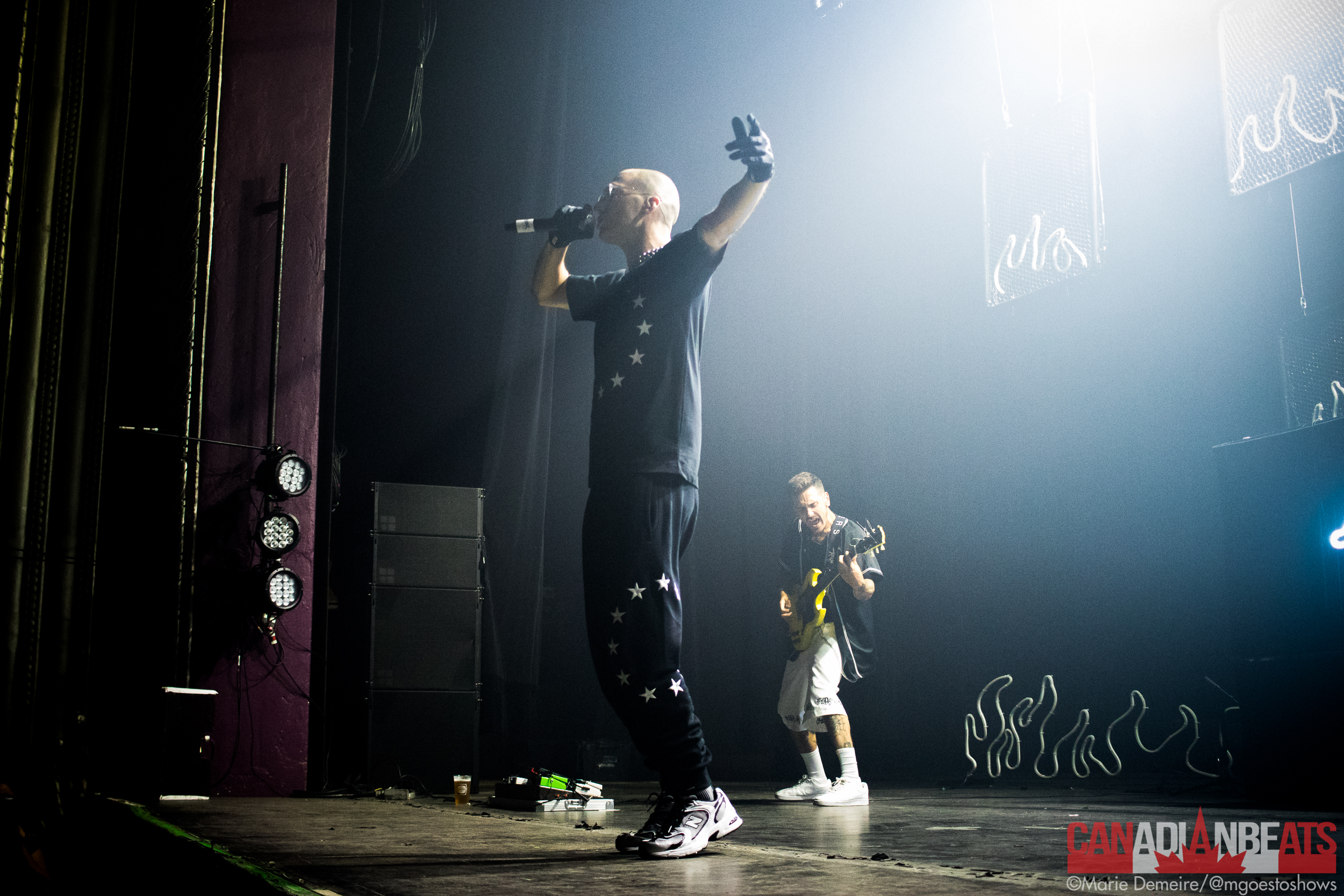 While health measures have slightly evolved since the last time we visited MTelus (the bar is now open!), we were still wondering what the atmosphere would be given that people had to stay sat down for the whole show. We got our answer: while everyone behaved for the first few songs, the crowd got more and more rowdy, getting up and closer to the front of the stage, to the point of Rymz clashing with security who were trying their best to enforce the government rules (“Screw the damn chairs, everyone get up! […] The attention is on you and not me right now, just let me do my show!”). This culminated with Rymz’ signature crowdsurf during “Foutoir”, diving headfirst into the audience. All in all, Rymz put on a solid set with high energy, bringing Quebec Rap back to the Montreal music stage as if it had never left.