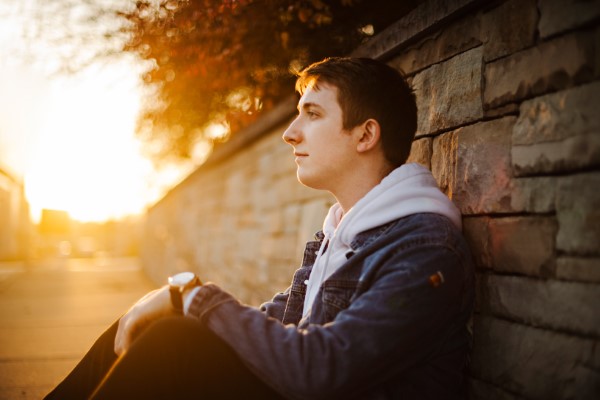 Toronto, ON-based indie-folk musician, Sean Bertram has had an explosive start to 2021. After releasing his debut EP, “Echo”, Sean’s song “Against My Will” was awarded “Best Pop Song in North America” at the Intercontinental Music Awards.

Now, he has unveiled his new single, “Santa Barbara Pier”, which is the first of two singles to be released ahead of his sophomore album.

“Santa Barbara Pier” is about knowing your position in a relationship – specifically, when you feel particularly attached but know the other person doesn’t feel the same way. Knowing you’ll eventually get hurt, you go forward anyway. Written from his personal experience and through what Sean confesses were his own “rose coloured glasses”, the song has a pleasant and calm, soothing melody, which is in direct contrast to the lyrics. Sean started the song in his music production class at Humber College and it ended up taking him a full year to write. Regarding the title of the track, Sean had never been to Santa Barbara, or knew as he wrote it that there is, in-fact, a pier there, but notes that the title “popped into his head one day” and it really became the perfect fit.

“Santa Barbara Pier is a song I wrote about being on the hook in a relationship. You’re being pulled around by someone you’re too blind to notice is kind of treating you terribly, and even if you do notice, you’re in too deep to want to care because they make you feel so good when they are around. “

Check out the single below, and stay up to date with Sean via his socials.