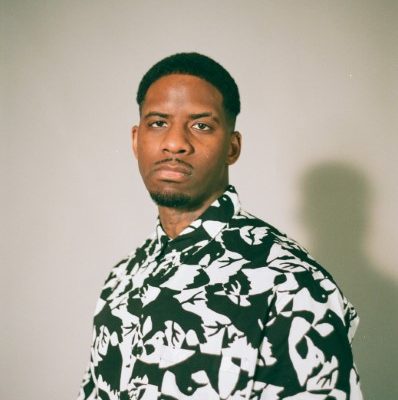 Following a run of success over the past few years, the Toronto- and Montreal-based artist is doubling down on a heavy blend of high energy, heavy trap bass, and Lil Mama’s “Lip Gloss” for good measure.

High tempo and high energy is nothing new to the rapper and songwriter; in fact, Kabongo has been turning heads for some time now with features in Earmilk, Elevator, Hip-Hop Canada, BBC Radio 2, Sirius XM Canada, and more.

Check out “98 Degrees” below, and find out more about Patrik via our mini-interview.

Tell us about the recording process behind “98 Degrees”?

The process was great. I spent time with Dayside at Velours studio, recording the song in different voices and tonalities to see which would fit the speed of the beat. I always kept in mind that I wanted the feel of the song to be reminiscent of that 2008-09 era, but as genuinely modern as possible. Overtime, it just all came together and became this sophisticated summer banger.

I’d have to say getting married & having High End featured as the main soundtrack for Tik Tok Canada’s nationwide campaign and having it played during the 2020 NBA Finals.

I look forward to releasing my first album, hopefully touring the country/globe and continuously sementing myself in the industry as an artist that’s one of a kind. I hope to keep making music that people can feel empowered by and relate to. Gaining awards for my works would be nice, but those things will come in time.

I would love to collaborate with K-OS, Stromae, Adele, James Blake and SABA. Those are the names that come to mind. But concert wise, closing/opening a concert, I’d say Skepta, Flohio & Kanye West in addition to the artist above.