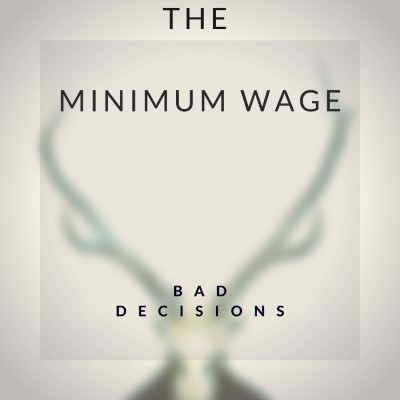 “It’s about our inability to say we are wrong, or even see things from another perspective. Making bad decisions because we couldn’t possibly be wrong. Perpetuated by echo chambers of social media. TL;DR we’re all just idiots”.

Written and recorded remotely during the pandemic the band felt something was lacking from the initial recording. Unable to put a finger on it they moved forward with it “as is” and sent it off for mixing. They enlisted the talents of Kenneth Roy Meehan (Daniel Romano’s Outfit, The Sadies) to help mix a handful of songs.

“Ken was someone we wanted to work with for a while as we are all familiar with his work and trust his ears completely”.

Ken came back to the band with the suggestion of re-tracking the drums using a live drummer – in this case Ian Romano, legendary drummer of Attack in Black and Daniel Romano’s Outfit. Of course, the band jumped at the chance to work with someone of his caliber.  Ian ripped through the tracks giving them that ingredient the tracks had been missing – the energy of a live drummer.

Check out “Bad Decisions” below, and stay up to date with the band via their socials.