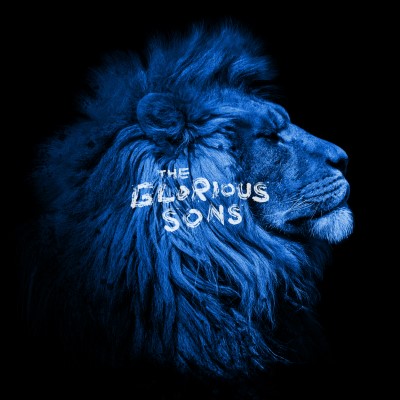 Earlier this week, two-time JUNO Award-winning rock band, The Glorious Sons delivered the brand-new single “Hold Steady” along with the accompanying visualizer – released independently by the group and distributed via award-winning label Black Box. With a chorus that stands the test of time, underscored by a bluesy rock riff, ‘Hold Steady’ marks the return of the ever-evolving, two-time CRIA Platinum-certified, and six-time CRIA Gold-certified rock group, to radio with their first official single drop this year. The new single serves to bookend the four-song session which yielded the highly celebrated and acclaimed tracks “Daylight”, “Young King”, and last week’s dreamy sonic release “I Will Destroy The Void In You”.

“the chorus is one of the oldest things I had kicking around in my head. We actually tried to find a home for it on The Union, but it wasn’t until a few months back, when I finished writing that bluesy, acoustic riff that you hear at the top of the song, that the melody and chorus just kind of popped back into my head and found its forever home.”

In May, The Glorious Sons announced their return to the live stage with The Unfinished Business Tour set to kick off in December 2021. The 37-date North American headlining run includes three nights at Toronto’s acclaimed and newly renovated Massey Hall in addition to the prestigious Commodore Ballroom in Vancouver and dates in Chicago, Minneapolis, Ottawa, Montreal, and Quebec City among others.

Last week the 2021 JUNO nominated group dropped the unexpected new song ‘I Will Destroy The Void In You’ – the first track in the two-pack release that includes the new single ‘Hold Steady’.  Released independently by the band and distributed via award-winning label Black Box both tracks were produced by The Glorious Sons and written by Brett Emmons, Jay Emmons, Chris Koster, Adam Paquette, and Josh Hewson.

Upon release “I Will Destroy The Void In You” received instant praise with Toronto modern rock station Indie88 claiming, “the intimate track is striking and proves that the Kingston heavy-rockers aren’t one-trick ponies.” Furthermore, Indie88’s Meg Subic exclaims, “while The Glorious Sons have their fair share of slow songs, here they manage to take a big leap musically and successfully stick the landing.”