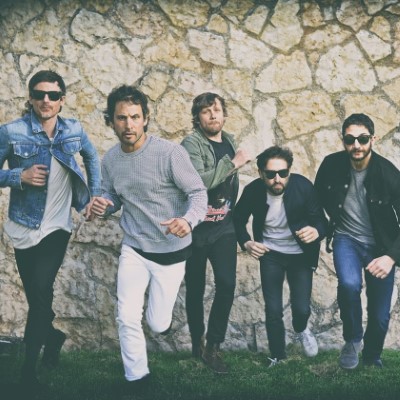 With many things starting to open up again, music fanatics around the world are excited for any and all tour announcements that may come their way. Fans of the Sam Roberts Band can now be included in this excitement.

Sam Roberts Band is celebrating “the return to the live stage with the announcement of fall tour dates. The November and December dates include stops in Winnipeg, Victoria, Vancouver, two hometown shows in Montréal and more.” If you simply cannot wait until the November/December dates, Sam Roberts Band recently announced a summer date at Budweiser Stage alongside Matt Mays and K-OS.

This tour allows the band to finally play their latest album, All Of Us, for the fans. “The album has earned critical acclaim across the board including praise from Uncut Magazine, who named it ‘…the first great rock album of the Covid era,’ while Exclaim! Shared that, “Sam Roberts Band continues to bring forth a sound that’s consistent yet refreshing, and while All of Us is reflective of current times, their music has always had the power to do that naturally – it’s what makes them such a solid group.’”

With two Top 10 radio singles (“Ascension” and “Take Me Away”), fans are sure to be in for a treat this fall. Tickets are on sale now for the following dates: