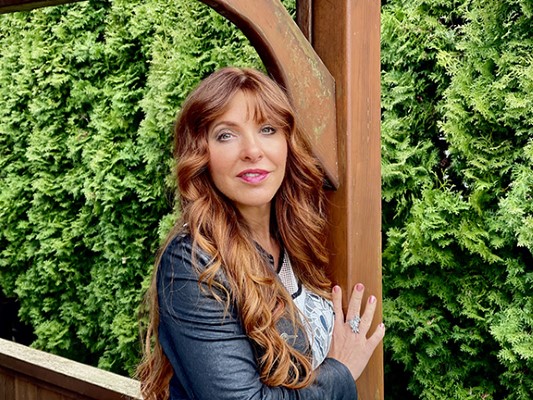 Dubbed a “hard-rocking fusion of country, rock, and rockabilly” by music critic Kristina Mondo, the track teems with Chapman’s inimitable songwriting skill and vocal talent — the latter of which recently cemented her status as holding the Lowest Female Vocal Note with Guinness World Record.

“At first glance, the message of this song is focused on a guy not being brave enough to ask out the girl he really wants to,” Chapman offers. “Ultimately, he never does.

“From there, I was thinking about how many times people don’t go after what they really want. It’s usually out of a fear of rejection — but if you don’t have the courage to ask, you’ll never know. Because of that, I think the message of the song can be taken further and applied to any aspect of one’s life when you’re not going ahead and giving something a try.

It’s a notion that Chapman is no stranger to.

Check out “Could’ve Been Yes” below, and stay up to date with Joy Chapman via her socials.