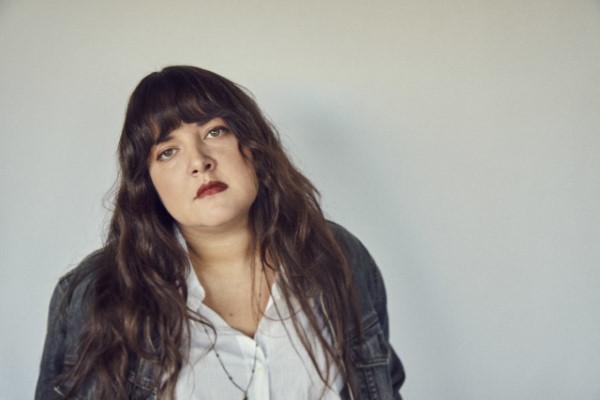 Toronto’s folk artist Abigail Lapell recently released her new single, “Fortunate Son”. The single is Abigail’s rendition of Creedence Clearwater Revival’s protest song about the Vietnam war with the lyrics touching on the wider power structures and class dimensions behind that conflict. In today’s context, Lapell relates the message to the movement for climate justice; how the pain caused by the climate crisis or the coronavirus pandemic are distributed so unevenly throughout society between the haves and the have-nots.

Check out “Fortunate Son” below, and find out more about Abigail via our Five Questions With segment.

Sure! I’m a singer, songwriter, and guitar player based in Toronto. My last album “Getaway” was recorded by Chris Stringer at Union Sound and released by Coax Records in 2019. I’m about to record my fourth album with an amazing group of collaborators, to be released next year.

In normal times I spend a lot of time touring, solo or with a band, performing on vocals, harmonica, guitar, and sometimes piano or keys, accordion, and percussion.

My music is influenced by a lot of 70s rock, electric folk, and traditional songs. And by the sounds of walking alone in the woods, or driving across the trans-Canada, rain pounding on the windshield. Does that sound pretentious? My biggest inspiration over the years has been listening to and making music with friends, mostly in intimate settings. I’m a pretty solitary writer, although I love workshopping new pieces with other people and seeing how they evolve on stage or in the studio.

I spent the past year working on new songs for my album, which ended up being kind of a silver lining, getting more time at home to write after being on the road so much. That said, at times I found it pretty challenging to stay motivated artistically — so like, I also spent a lot of time getting more adventurous in the kitchen or redecorating my apartment, stuff like that. Super domestic!

This past winter I got to do an online songwriting workshop featuring some of my musical heroes — like Sharon Van Etten and Mary Margaret O’Hara, among others — which was really inspiring. And now we’re about to head into the studio this month, so I’m super excited to play music with other people again.

Probably “Devil in the Deep” from my last album, because it features tons of harmonies and some of my favourite musical collaborators on vocals, bass, drums, and viola.