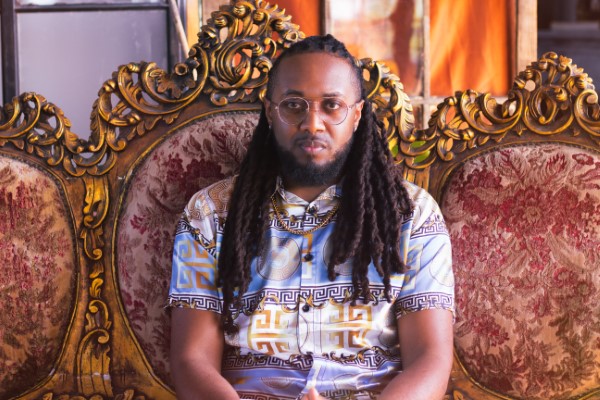 “Strangers” is your perfect Afro-pop summer love vibe. It might even make you consider calling your ex after hearing Lucky’s smooth vocal tones, infused with Afrobeats rhythms and adorned with Steelpan compliments. To top it off, the single is accompanied by a captivating music video that enhances the song and brings the lyrics to life.

Born with a passion and rhythm so key to his being, Canadian Singer, Songwriter, and Steelpan aficionado Luckystickz is a renaissance artist. His eclectic sound that has taken him around the world, is drawn from Soca, Dancehall, R&B, and Gospel forming a sound he coined as Afro R&B/Pop.

Lucky broke ground with his debut EP Every Day Battle garnering attention from media platforms such as Vibe 105 radio, who featured him as their “Canadian Come Up Artist”. He has performed and worked for such legends as Harry Belafonte, Brian Mcknight, and Chili (of TLC). Luckystickz’s Music has given him the opportunity to tour internationally in many countries throughout the Caribbean, Asia, Africa, and North America. Luckystickz released his debut EP Every Day Battle in 2017 which features his hit single “Magic”