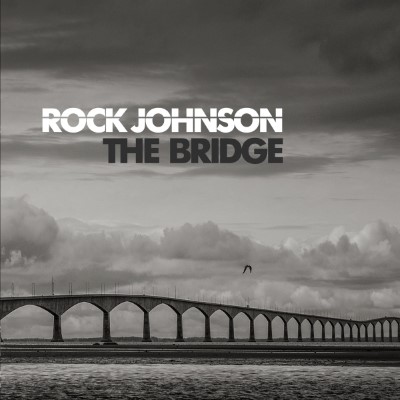 Nova Scotia-based musician Rock Johnson is back with his fourth release, The Bridge.

For anyone that is familiar with Rock’s solo work, the album may feel like a logical step forward, which builds on his three prior releases, “And Begin”, “Disc Zero”, and “Reasons”, but for those who know him for his hard rock roots, you may be in for a surprise.

The album started as a self-described “Much needed break” from the band environment. The album was originally intended to be a full-length endeavor, but given the current climate in which music is consumed an EP seemed the more enticing route. The Bridge was originally slated for release in early 2021, but Johnson suffered a major heart attack just prior to the album’s release at 44 years of age. Fortunately, he is still here to finish what he started, and only a few short months later we finally have the six tracks that make up “The Bridge”.

Check out the EP below, and be sure to stay up to date with Rock via his socials.