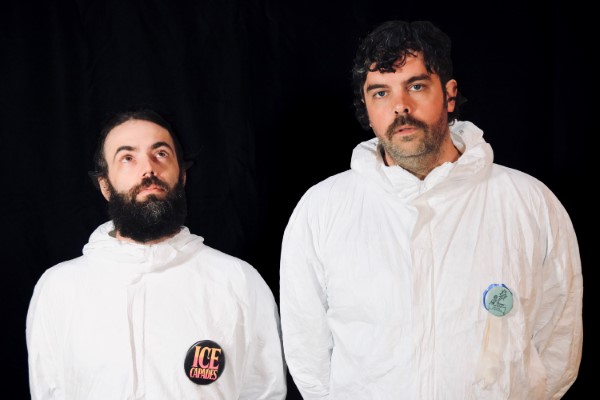 Halifax, NS-based alt-rock band, The Town Heroes are back with their brand new single, “Fuse”, from their upcoming album, Home, which is set for release on August 20, 2021.

In the summer of 1999, a small-town boy meets a tourist girl at a teen dance and immediately falls for her. “Fuse” is a song about the initial stages of falling for someone; when new love is written all over your face and, in your mind, will last forever.

“There’s something about the sense of home attached to being from a small town,” said The Town Heroes’ Mike Ryan (he/him). “I’ve met people from bigger places who just don’t have it. There’s nothing wrong with that, but for most of the people I know from small towns, there’s a sense of pride and connection that exists between them and their home. I wanted to capture that connection in this song.”

“Fuse” captures the coming-of-age romance of two 16-year-olds from different parts of the world. An upbeat, energetic rock song with tender falsetto vocals sitting atop fuzzed-out guitars and driving drums, “Fuse” is a love letter to firsts, the summer, and carefree days where everything you hope for is falling into place.

“Appropriately, the video for ‘Fuse’ was shot in the Inverness Miners Museum, the day before the building sold,” Ryan said. “The museum pays tribute to the history of the town of Inverness, the video acting as a final curtain call to the chronicles of the small town that inspired the song.”