Jeffery Straker releases video for “Ready To Be Brave” 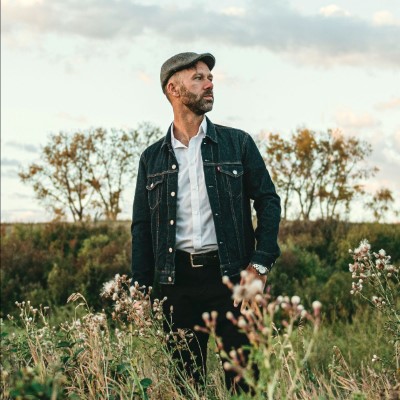 Folk-roots singer-songwriter Jeffery Straker has released a video for his newest single, “Ready To Be Brave”. The song is off his recent studio album Just Before Sunrise and was sparked from time spent as an artist-in-residence at a summer camp for LGBTQ2+ youth.

Set on a farm in Saskatchewan, the video shares a heartfelt and emotional tribute to love.

“At its core “Ready to be Brave” is about reconciling; about mustering up the bravery to have a difficult conversation,” says Jeffery. “In working with director Dylan Hryciuk we came up with this story together and I felt that telling it through a cast that didn’t include me would be an interesting approach. I love the way he brought the song to life visually – there’s so much love in it. And what better way to share such a beautiful story than during Pride month.“

Director Dylan Hryciuk had this to share about the making of the video:

“As a director, there’s nothing more exciting to me than working on a project that you know will matter. It was an amazing experience creating this film with our cast and crew for Jeffery’s deeply personal song “Ready to be Brave.” I really think it’s one of the most important stories I’ve had the privilege of telling and I hope it resonates with people and maybe even sparks positive conversation.“

Check out the video below, and stay up to date with Jeffery via his socials.