Tyler Joe Miller releases his latest single “Sometimes I Do” 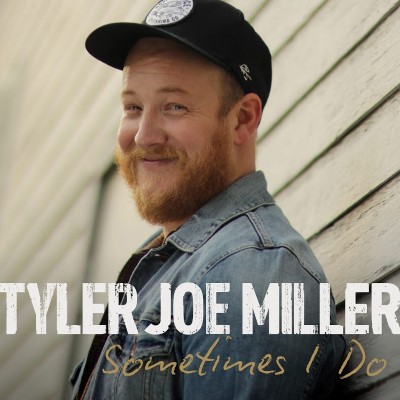 Tyler Joe Miller, who hails from Surrey, BC, is an award-winning country artist who is making waves all across Canada with his music, and today, he released his latest single “Sometimes I Do” via MDM Recordings Inc. / Universal Canada. This one is his fourth single from his exceedingly successful debut album Sometimes I Don’t, But Sometimes I Do (it has 15 million+ combined streams).

“Sometimes I Do” was written by Tyler Joe Miller, Mitch Merrett, Dan Swinimer, and Jeffrey Darren Johnson. Danick Dupelle (Emerson Drive) produced it.  We are reminded of the talent that Miller possesses when we listen to this tune. It makes us want to move and sing along with its upbeat melody and lyrics.

Miller says this of “Sometimes I Do,”

““Sometimes I Do” was a blast to write! It’s about how you can’t really put me in a box. Sometimes I’m up to no good and get into a little bit of trouble and sometimes I’m as innocent as can be just havin’ a good time.”

Further to the talent that Miller possesses – “Sometimes I Do” is a follow up to his Top 10 single “Fighting,” and two Number One singles “Pillow Talkin’” and “I Would Be Over Me Too,” making him the first Canadian independent country artist to reach #1 at radio with his first two singles! This feat is unprecedented. And last but not least, fans can be on the lookout as Miller competes as a semi-finalist in the SiriusXM ‘Top of the Country’ competition.