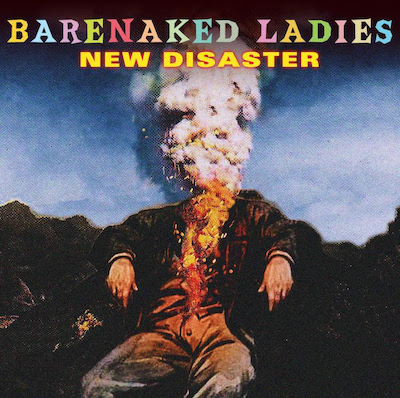 Along with the announcement, the band has released a driving, and topical pop-rock gem titled “New Disaster”. Ed Robertson explains:

“’New Disaster’ is about the distraction of modern politics coupled with the pressures of the 24-hour news cycle. It seemed like the Nostradamus predictions of new disasters were getting worse and worse, even after we recorded the song.”

The official music video for will be released on June 11. Along with the video, BNL will release an RSD Exclusive 2-song cassette for Record Store Day Canada’s RSD Drops on June 12. The cassette features “New Disaster” and “Internal Dynamo (radio edit)”. This limited edition release celebrates the 30th anniversary of the band’s groundbreaking 1991 5-song cassette “The Yellow Tape”, which was notably the first independently released cassette to go Platinum in Canada.