Home / Promos / Ellis Schoel releases debut album, On The Verge of Something Beautiful

Ellis Schoel releases debut album, On The Verge of Something Beautiful 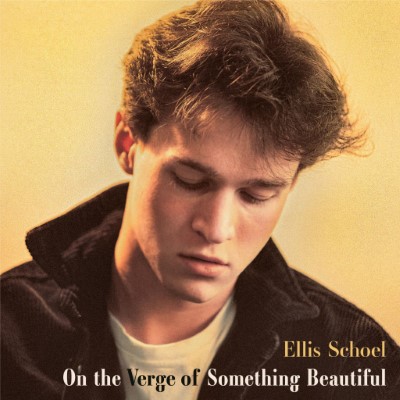 After three years of working with some of the best and most experienced artists, songwriters, and producers in the music industry, Ellis Schoel has unveiled his debut album, On The Verge of Something Beautiful on May 5, 2021.

The release comes after two previously released singles, “Hand on my Heart” and “Will You Still Remember?”, which have garnered over 38,000 streams on Spotify. On top of this, the video for “Hand on my Heart” reached over 125,000 views.

Produced by the three-time Grammy-nominated producer Johnny Black and mixed by the Grammy-nominated engineer Mike Piazza, Ellis’ album has some of the best in the industry’s work on it and that is very noticeable upon listening to it. When asked, Ellis had this to say about his music:

“My goal has always been to make music that people will love. I write songs that will make you want to sing along to the lyrics as well as songs that serve as comfort in the harder times of life. It’s important to me to cover the full range of emotions in my music.”

Check out the album below, and stay up to date with Ellis via his socials.