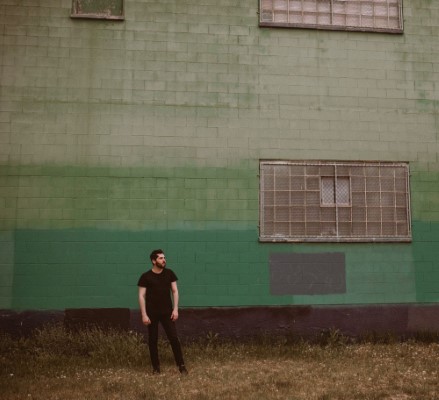 Fresh off the release of his LP, Headway, on March 5, Ariel Posen is back with the anticipated release of the Headway (Acoustic) EP.

Posen is known for music that “occupies space between genres.” He has taken all in the influences and pushed his way into a “territory that’s uniquely his own.” This is evident throughout Headway, “a solo album that finds the songwriting taking stock of his personal and musical progress.”

“The EP is a re-imagining of the album from a production point of view. I feel that these songs have a different meaning to them with a more stripped-down and acoustic approach. I wanted to explore all the dynamics and details with different instrumentation. I picked specific songs off the album that I felt could tell more of a story with a different musical approach and I feel like while they are still the same songs and arrangements, each version brings a different mood.”

In celebration of this acoustic album, Posen has released “Nobody Else” as its lead single.

“Already celebrated as a frontman, multi-instrumentalist, and producer, Ariel Posen hits a new high-water mark with his second album – an album that prioritizes songwriting above all else, showcasing the progress of a lifelong musician who’s still in the middle of an upward trajectory.”

With tracks from the release of the Headway LP already climbing into the top 10 of the CBC Music Chart, this acoustic version is sure to be a hit!