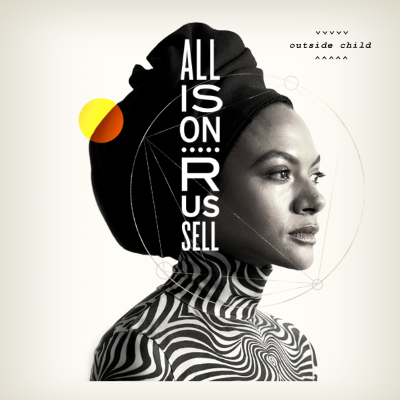 Allison Russell announces the release of her latest single, “Montreal” from her forthcoming debut album. Russell’s first-ever solo project, Outside Child (produced by Dan Knobler) is set to be released on May 21.

“Montreal” is an ode to Russell’s hometown. “I give thanks for my wondrous hometown of Montreal,” Russell explains. “I was a teenage runaway –  I believe in many ways the City herself protected me. I wandered the Mountain at all hours and slept in the graveyard in the summertime. I haunted the Cathedrals and slept in the pews. Sometimes I stayed up all night playing chess with the old men in the 24 hour cafes. I got to hear Oscar Peterson play for free in the park during Jazz Fest… I was very lucky to grow up there.”

Outside Child is described as an album about “resilience, survival, transcendence, the redemptive power of art, community, connection, and chosen family. The album is both a radical reclamation of a traumatic childhood and lost home, and a lantern light for survivors of all stripes – a fervent reminder of the resuscitative power of art.”

In support of Russell’s debut LP, there will be a live concert release day event to stream via Bandcamp on Friday, May 21. “The event will feature Russell and her band playing songs from the new album for the first time in the live setting.” Anyone interested can buy tickets for the event via Russell’s Bandcamp page. It is set to take place at 9 PM ET / 8 PM CT. Proceeds will benefit The National Bail Out #FreeBlackMamas initiative.