Home / Promos / Shad shares new video for “Out of Touch”

Shad shares new video for “Out of Touch” 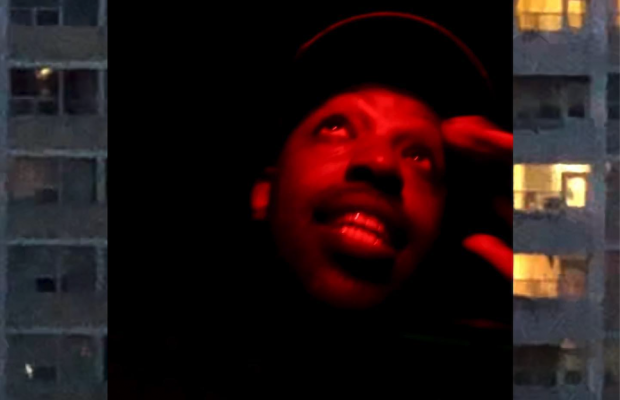 Three weeks after releasing a bright and timely new track, Toronto-based rapper Shad is pleased to present the accompanying video for “Out of Touch,” directed by Justin Broadbent. The new single received an overwhelming positive response by media and fans alike and was picked up by Brooklyn Vegan, Exclaim!, Strombo, KEXP, American Songwriter and many more. The single also saw Shad landing on billboards and playlist covers across streaming platforms. In addition, last Friday, the renowned Brooklyn-based DJ J. Period released “Globetrottin,” a brand-new song featuring Shad and Masego. “Globetrottin” is a playful storytelling track on J. Period’s EP, which also features Black Thought, Dave Chappelle, Lin-Manuel Miranda, and a host of others.

Shad shares his take about the video:

“I wanted to make something energetic for this song that ideally also reflected the idea of fragmentation that’s central to the lyrics and the choppy (fragmented) style of the beat too. Justin, as he always does, captured something honest that reminded me of the simple joy of music and performance.”

Director Justin Broadbent had this to say about his creative process:

“This video concept was born out of the unique sound of the track. I wanted to make something fragmented, alive, honest and colourful. Almost every background shot in the video came out of spontaneous moments while wandering the city. In the foreground, Shad’s performance is an energetic, classic, lo-fi performance video.”

Shad’s body of work has been streamed over 30 million times and 4 of his albums have been shortlisted for the prestigious Polaris Music Prize, including his most recent musical odyssey 2018’s A Short Story About A War. He’s a critically acclaimed JUNO Award winner and a seasoned live performer. Shad is also known for hosting the Netflix Original Hip-Hop Evolution docuseries, which won an Emmy and a Peabody award, and is a former host of CBC Radio’s flagship arts & culture program ‘q.’ His latest releases have been covered in Rolling Stone, Complex, The Ringer, Fader, NPR, and beyond. His music has been heard in Snowpiercer, The Murders, Tall Boyz and more.