Half Moon Run releases release new single, “On & On” 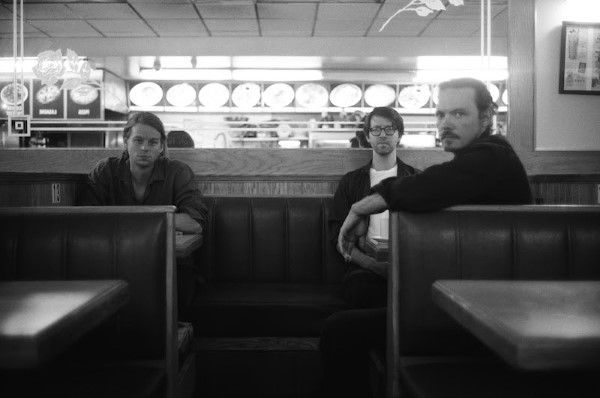 Half Moon Run have released the new single “On & On” a jaunty and esoteric exploration, featuring their signature three-part harmonies. The band describes it as a “contemplation on humanity’s place among the stars.” You can watch the animated video by Alex Tomlinson below which features a futuristic, ‘live facial tracking’ of the band.

“On & On” is the second single from the just announced forthcoming six-song EP, Inwards & Onwards which is set for release on June 18, 2021, via CrystalMath /Universal. True to form of constantly evolving and exploring new pathways to making music that excites them, this effort saw them recording, engineering, and producing everything at their jam space themselves. The EP was mixed by Dylan Phillips.

“Sometimes limitations can provide a platform for productive creativity” notes Devon Portielje on behalf of the band. “In this case, the limitations of living in a pandemic prompted us to record and mix all of the music for the first time using only our own abilities. Attempting to keep the process simple and enjoyable, we shied away from over-production and leaned into spontaneity and happy accidents.”

The dreamy first single, “How Come My Body” was released last month. You can pre-order Inwards & Onwards on vinyl now. Check out “On & On” here.