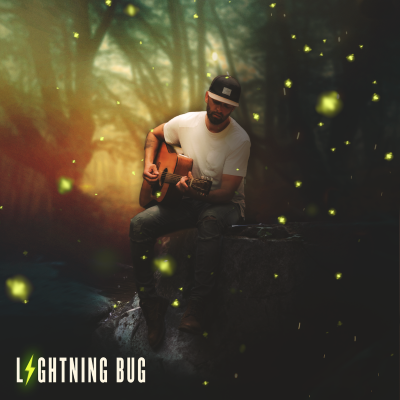 On April 28, Brody released another single, “Lightning Bug” that can be found on his current album, Boys. This is a heartfelt love song written by Brody himself. “Lightning Bug” tells the story of what could be a fairy-tale kind of love and takes listeners to that place where those magical memories of falling in love happen while providing everyone that listens to it a bright spot in what has been a challenging year for us all.  The tune was inspired by one of Brody’s very first songwriting trips to Nashville and this is what was on his mind:

“As a young artist, Brody found himself immersed in a field of lightning bugs, suddenly mesmerized by their whimsical presence. Filled with wonder, Brody was reminded of those long summer nights and first feelings of falling in love nearly a decade later while in the depths of writing for his most recent album. He perfectly captured these feelings when penning “Lightning Bug.””

Says Brody of this single,

“I wanted to write a song that captured the magic of being caught up in a warm summer night. It’s meant to tell the story of being in love with that special someone, with an almost dreamlike soundscape. Just a light, fun tune to disappear into.”