Home / Promos / Shantaia releases video for “Had A Good Weekend”

Shantaia releases video for “Had A Good Weekend” 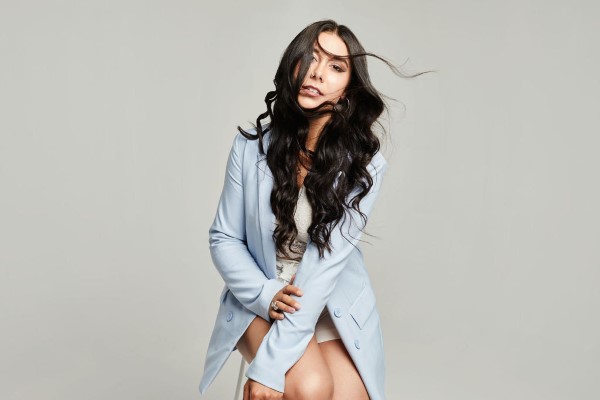 Nashville-based Saskatchewan artist, Shantaia has released a video for her new single, “Had A Good Weekend”.  Directed by Ryan Nolan (The Reklaws, Jade Eagleson, Terri Clark), the feel-good visual matches the buoyancy of Shantaia’s infectious brand of pop-country.

On the video release, Shantaia states,

“This music video was a blast to shoot! I worked with a fellow Canadian in Nashville, Ryan Nolan who really brought my vision to life and cranked it up to 11! What I love most about it is how all my friends showed up for the party, and knocked it out of the park performing in the video! The song itself is already a 3 and half minute “forget about the world” kind of song, but the video is on a whole other level of forgetting about the last year and a bit, even if it’s just momentarily. It is entertaining front to back, and I’m sure you’ll have a laugh with us throughout the entire video!”

Check out the video below, and stay up to date with Shantaia via her socials.