Home / Promos / Michie Mee releases video for “Made It”

Michie Mee releases video for “Made It” 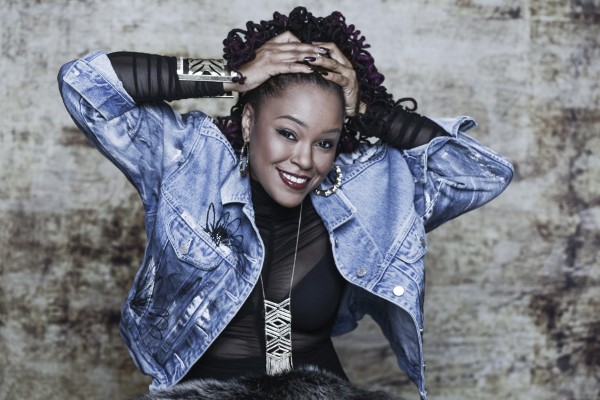 The single, “Made It” features R&B artist Tonya P, and sees Michie delve into the day-to-day struggles which no one seems to be immune from escaping. But the track also rises above those issues to poignantly offer words of encouragement and highlights the importance of being persistent and patient.

“The song speaks loudly to the next generation that’s coming up” says Michie. “But rather than focusing on the pessimistic side of life, I wanted to let them know how important it is to stand by their beliefs and their community and that they can make it through anything”.

Bahdgyal’s Revenge, which was soft-released in late 2020, heralds Michie Mee’s long-overdue return to music but also casts what is arguably the widest musical net of her career, incorporating the rap icon’s Jamaican roots, dancehall reggae, rock, and hip hop, ultimately creating a sound that is at once timeless and timely.

“Because of the pandemic, we had to do things a little backward when it came to dropping singles and videos from the album ” Michie explained.

Stay tuned, as “Made It” is the first of 3 music videos slated for release to promote the album.