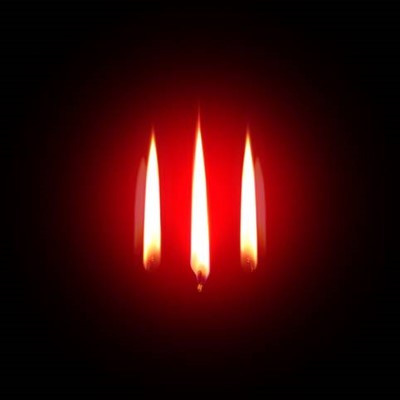 Mother Mother has unveiled their official video for their new single “I Got Love.”  The video is comprised of clips selected from nearly four thousand fan-made submissions over the course of a weeklong contest and features a moment sure to move viewers to tears. Fans can watch/share the new video below.

Mother Mother has also announced INSIDE, their eighth full-length album and first for Warner Music Canada is set for release on June 25, 2021. You can pre-add/pre-save INSIDE here. To celebrate the new releases, Mother Mother has also confirmed a worldwide tour for 2022 in support of INSIDE. The upcoming tour dates include nearly 40 shows in 14 countries, including performances in New York City, Los Angeles, Paris, London, with more shows to be announced as they are booked.

INSIDE takes its inspiration from self-reflection, something band frontman and songwriter Ryan Guldemond was forced to do in the wake of the COVID-19 pandemic. After several months of writing and recording demos in his home, the album was recorded with producer Howard Redekopp.

“The world stopped, and all the sudden I had a lot more alone-time on my hands, which isn’t necessarily conducive to song writing.  Usually, I like to venture out and find guidance from an external, interactive narrative—travelling, people, serendipities etc. I love that process – it’s almost like you’re in collaboration with the world. But since that wasn’t an option, I set about a different kind of travel, one more inward and personal, exploring different types of therapies, meditation, and journaling as a means to unearth songs from a deeper, interior place.”

Mother Mother, comprised of Ryan Guldemond, Molly Guldemond, Jasmin Parkin, Ali Siadat and Mike Young, has had a whirlwind decade; over 1.2 billion streams and views, more than 15 million monthly listeners and counting on digital platforms and 2.5 million Shazam searches. Fans can watch/share the new video for “I Got Love” here. You can pre-add/pre-save INSIDE here.

INSIDE Track list:
Seven
Two
Sick of the Silence
Forgotten Souls
Pure Love
Weep
I Got Love
Stay Behind
The Knack
Girl Alone
Like a Child
Breath
Until it Doesn’t Hurt
Inside