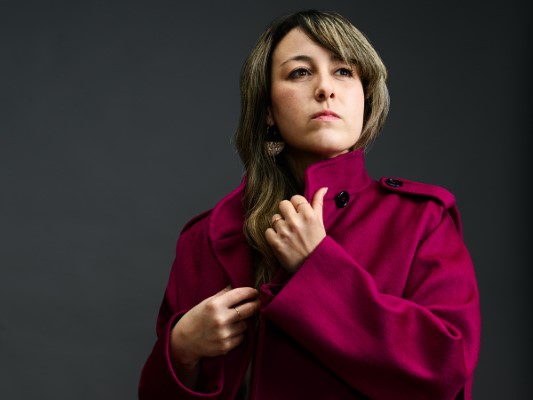 Clea Anaïs has released her sophomore single, “Powerful Women” and has also premiered the official music video. The new song was born out of a conversation Anaïs had with her sister and eldest niece about assault, “Powerful Women” is a song that reflects on resilience. It “reminds us that strong voices have preceded us, that we can draw upon” notes Anaïs. “Although outcomes aren’t always visible or immediately positive, it is still worth showing up for who and what you believe in.”

Musically the track began to take shape during a residency at the Banff Center for the Arts, and then it was recorded with engineer Will MacLellan at Sound City Studios, in LA, California. It was mixed by Nyles Spencer at The Bathhouse Studio in Ontario.

“We are moving through complicated times in our modern world. Which, despite denoting progress through increased transparency, also brings to light injustices suffered by victims. It is both tragic, and optimistic, to witness engaged, empathetic youth, like my niece, confronted with our world’s realities. Although these conversations can trigger my experiences, I do feel positive about the marked distance between social discourse that exists today, compared to the stigma which created silence for me while growing up.”

Anaïs had taken a break from music to pursue a career as an airline pilot but COVID-19 had other plans. With the world in a pandemic lockdown, Anaïs’ focus returned to her first love, music. Anaïs officially returned as an artist last month with the single, “Hazy Days.”

“Powerful Women” and “Hazy Days” hint at a debut, solo full-length album due later in 2021. You can check out the newest single “Powerful Women” on your favorite music platform here.