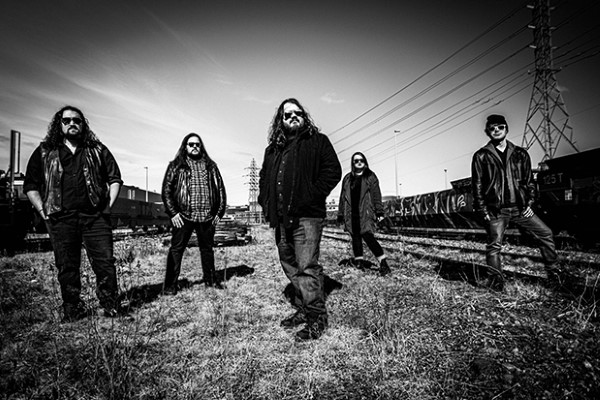 The freshly pressed video depicts two lovers at the onset of the 2020 COVID-19 pandemic; it serves as an allusion to the stress and turmoil of the last year, and the toll it’s taken on even the closest relationships. It was originally envisioned as a live-action story but, after numerous delays due to related restrictions, the band converted the concept into an animated lyric video.

Inspired by real-life experiences, it was Kent who first tabled the song’s concept.

“Without getting into too much detail, the first draft of the song was written about the breakdown of a close relationship in my personal life,” he shares. “It wasn’t originally going to be a duet but, once it clicked to me that this could be taken as a love story of sorts, the lyrics came together.”

Check out the video below, and stay up to date with the band via their socials.