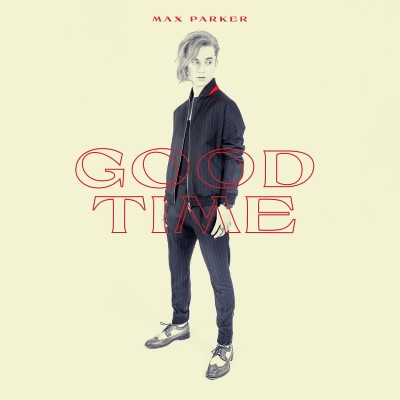 Max Parker is reflecting on those important moments in his life in his music video “Good Time.” The rising pop star released the single in 2021 ahead of his full-length debut album of the same name. Shot in Toronto’s David Crombie Park, the feel-good track offers up reflection and celebration of those past milestones set to an infectious drum beat and Parker’s full-of-life vocals.

Since his 2018 debut, Parker’s career hasn’t slowed down. His debut single “Out of the Blue” was a CBC Music Searchlight as a Top 12 stand-out and in 2020, his hit song “Something About You” reached over half a million global streams. These days his streaming numbers are over a million.

Max Parker’s single and music video for Good Time is available to stream and watch now.