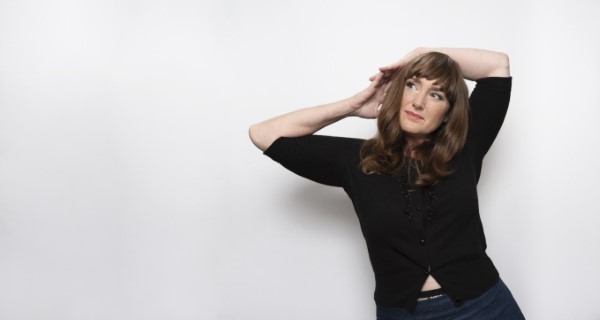 Two-time JUNO Award nominee Suzie Ungerleider is ushering in a new chapter with her new single and an upcoming album.

The album, My Name is Suzie Ungerleider is introduced with the album’s first single, “Baby Blues” — a deeply personal, introspective number with swelling guitars & Ungerleider’s signature sultry voice. The single’s mature, poignant content is connected to the album’s overall themes of retrospection, family, love, loss, and the lessons learned along the way.

Formally known as Oh Susana, this is Ungerleider’s first release since her decision to perform and record under her given name. Calling it both a personal and political decision, Ungerleider was ready to make the change after the realization that ‘Oh Susanna,’ a Stephen Foster song from 1848, contained racist imagery and beliefs that she was adamantly against.

Now she’s looking to the future, which means celebrating her new single and preparing to release her album. The album was created in Vancouver, her hometown, with seasoned producer Jim Bryson (Kathleen Edwards, Kalle Mattson, Skydiggers) — adding another unique layer to the dreamy, reflective nature of Ungerleider’s songwriting.

With nine albums under her belt, Ungerleider is no stranger to creating masterful songs that transcend genres. With My Name is Suzie Ungerleider she’s ready to do it again. Her tenth studio album is set for release on August 13. Her first single, “Baby Blues”, is available to buy and stream.

Related ItemsBaby BluesMy Name Is Suzie UngerleiderSuzie UngerleiderWhat's The Story?
← Previous Story David James releases new single, “Don’t Mind If I Do”
Next Story → K-Riz releases video for “A Place Where Love Is”