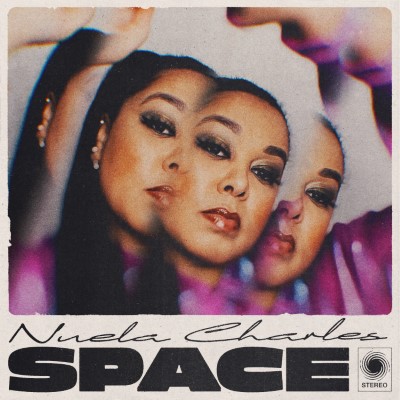 Three-time JUNO nominee, alternative/soul singer-songwriter, Nuela Charles has released the official video for new single “Space”. This will be Nuela’s first music video to be released in 2021.

The video for “Space” was shot by Nuela on her iPhone in her apartment and features her in a series of hypnotic shots throughout the song. She is primarily shown in red and blue lighting with special effects keeping a viewer’s eyes glued to her.

“Space” oozes with Nuela’s smoky, sexy voice, dripping in soulful flames, the track is the perfect combination of soul, pop, and alternative. Funky bass slaps, groovy guitar runs, bright, tight drums, sultry synths, and rich trumpets that layer up the frequencies. The production on the track is an amalgamation of polished yet raw goodness.

The catchy hooks and beat are totally engrossing and bold, accompanied with Charles’ confident vocals the songwriter exclaims,

“”Space” has kind of turned into what I wish I would’ve said – my alter ego so to speak – that sassy voice that won’t take no for an answer. Space is an honest knee-jerk reaction to being told that the solution to your relationship problem might be to take a step back and give each other some space, but everything in your soul is telling you – nahhhh, I’ll do anything but that, ’cause that ain’t it.”