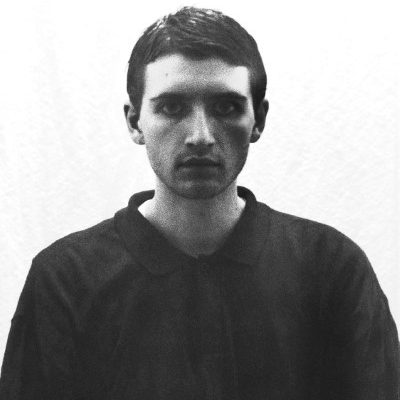 Samuel Gougoux’s solo project, TDA is about to unveil his debut full-length album, Ascète on April 23, 2021, via Michel Records. In advance, he has previously released his single, “Présence”, and now he’s unveiled “Sa voix est claire”.

With its multiple textures, “Sa voix est claire” is an adventurous dreamlike ambient song. He plays with the electronic effects and samplings, gradually adding them to the song to create movement and transformation.

“The song tells the story of a weird encounter in a dream, with what seems to be an invulnerable being.”

Check out the video for “Sa voix est claire” below, and find out more about TDA via our Five Questions With segment.

I am from Montreal. I’ve been involved in the music scene for a few years now, playing mostly drums and percs in different bands. The main other projects that I am involved in at the moment are Corridor, VICTIME, Jonathan Personne and N NAO.

My writing style for TDA is very hermetic. I like to do everything alone and on my own. I’ve realized that I work best when I am isolated. I think that we can hear and feel the inspiration of isolation on my upcoming album, Ascète. This album has been recorded with the intention of being played with a band. I knew who I wanted to work with for the live version, so I had them in mind while recording it.

When I am not working on my solo project, I feel like I have a bit of the opposite attitude on my writing style. I always work with people that I love their work, so I love to separate the tasks as much as possible between each other and to trust my music partner’s input.

Even if I wish this whole thing never happened, it did give me some free time to work on my music. The Pandemic gave me the opportunity to leave Montreal for a few months, and to concentrate fully on music recording. It’s been a position of privilege for sure to me at this time, and in a way, I am grateful, because it’s rare that you get to involve yourself for so long and with that intensity in a same project.

Today (I think today when this article will be released!?) a new single will be released: “Sa voix est claire”. For me, It’s a song that’s representative of the whole upcoming album energy, so I guess I would listen to this song.

But if someone wanted to listen to something else to maybe understand a bit more where this project is coming from, I’d suggest listening to the track “Menzel”, from my past EP “TDA”.

At the moment, I am really excited for my friend and music partner from VICTIME, Simon Provencher, who just released a solo EP called “Mesures”. Apart from him, here is a quick short list of some Canadian artists that I like a lot. Fet.Nat., Fountain, New Fries, Kee Avil, Seulement, Ben Shemie, Sunforger, Tamayugé, Blue Odeur, Hélène Barbier, and Pure Carrière.