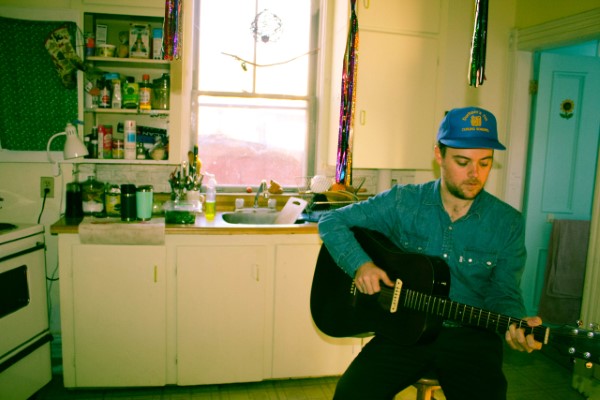 Canadian singer-songwriter, Jay Swinn has unveiled his newest single, “Empty Bottle”, which is a song about anyone who’s stared at an empty bottle around twilight. About life’s ups and downs. Staying up late can nearly ruin your life if you let it. It’s like being a kid all over again!

Check out “Empty Bottle” below, and find out more about Jay via our Five Questions With segment.

I’m a Peterborough-born, Toronto-based songwriter, musician, and record producer. Over the past decade or so I’ve headed some different projects of my own (Tarantuela, New Grease Revival, Los Diablos) as well as played sideman to many different singer-songwriters/bands around Toronto and Peterborough.

No upcoming shows due to covid. I’ve been using my time off to finish my debut album over the past year or so.

The band performances range from high-energy Garage-Rock to Americana/ Classic Country music mixed with a bit of Country-Funk. I also share some band members with a Western-Swing band (in which I’m a member) called The Double Cuts. When I play as a duo or solo act, I tend to rely more on the Singer-Songwriter type material.