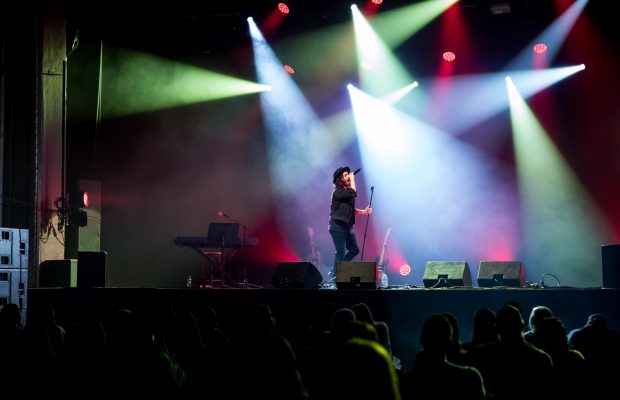 A show review in March 2021?! You read that right. Shortly after Quebec Premier Legault announced the re-opening of theaters in Montreal, Evenko and District 7 Productions were quick to plan some very exciting shows at MTelus, following of course all COVID-19 rules and precautions.

For that reason, we headed over to MTelus last night for the first time in a year, masked and ready to have a good time with Rick Pagano, who was a semi-finalist of La Voix in 2019. The show started with Laisse-moi tranquille, Pagano’s latest single with pop-punk influences, kicking things off on a high note and with a lot of energy (matched by the audience, eager to experience live music again!). 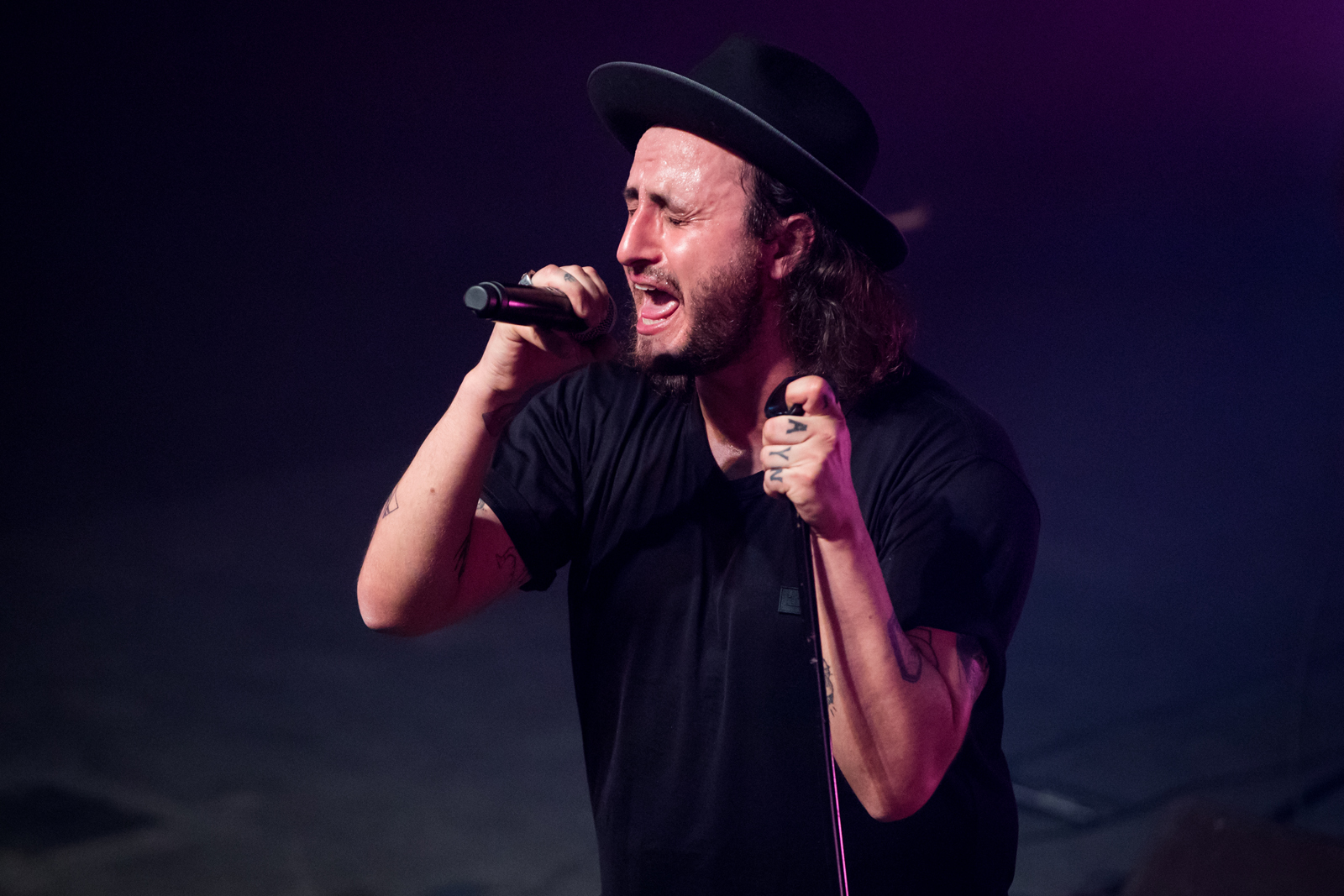 The singer was shortly joined by guitarist Jessy Mercier, for a series of intimate acoustic songs, mixing originals and covers. When calling on the crowd to sing along to famous covers (Maroon 5’s She Will be Loved, Lewis Capaldi’s Someone You Loved), the audience answered softly, but you should keep in mind that everyone’s “sing at the top of their lungs in a room full of strangers” skills might be a little rusty, it’s been a year after all! 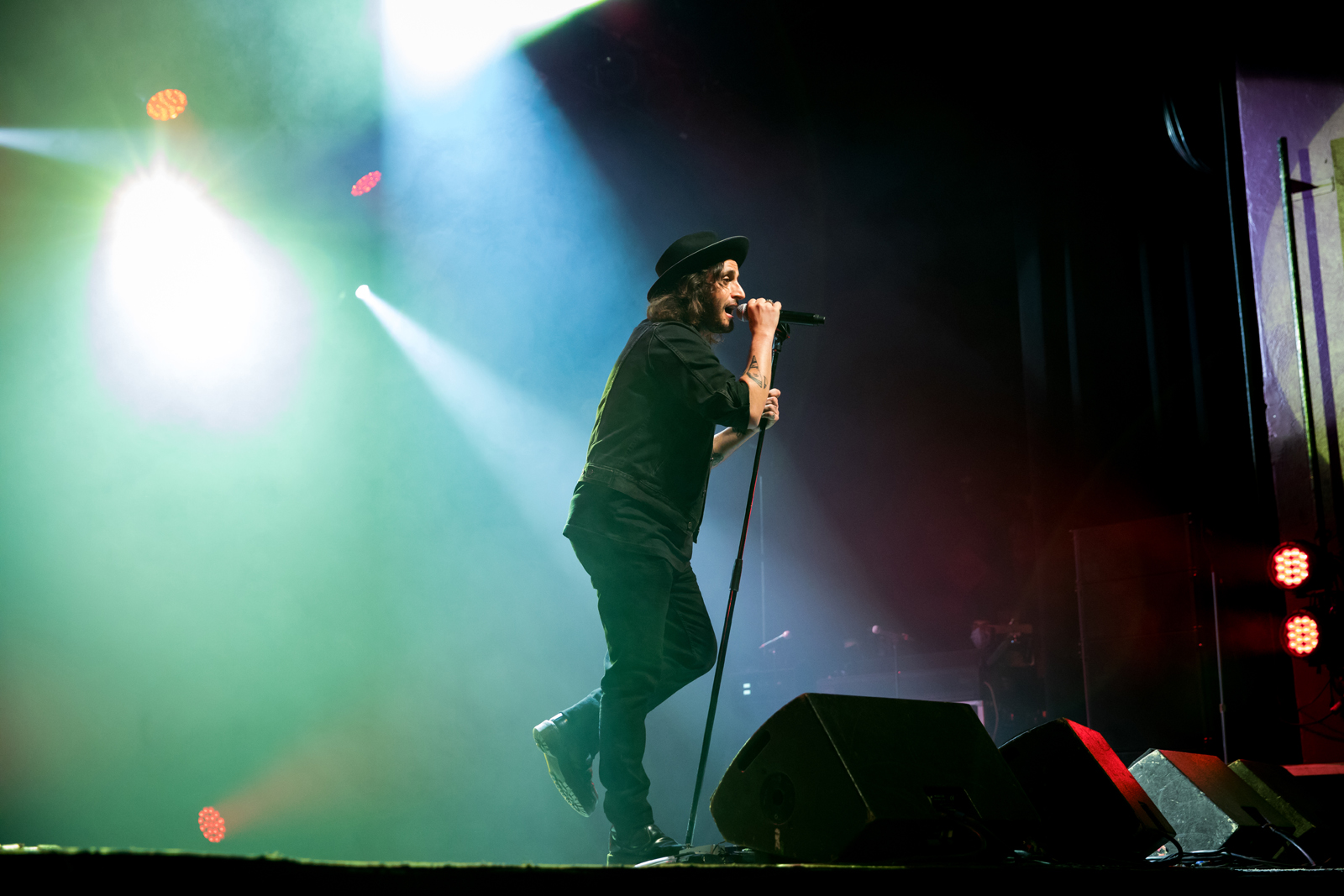 The first guest of the night, Rafaëlle Roy, then took over the stage, candidly admitting that she was nervous about being on stage for the first time in forever and had a panic attack backstage a few minutes before. She kicked off her set with a piano cover of Anyone by Demi Lovato, taking the crowd’s breath away with her powerful voice. Roy, who finished 4th on the same edition of La Voix as Pagano, captivated the audience as she went through more originals (Undressed, The Happy Song) and covers (Sara Bareilles’ Gravity).

Rick returned to the stage to duet two more songs with Rafaëlle, who then left to leave room for our next guest Meghan Oak, fresh off this year’s edition of Star Académie. The two shared an original song, a first for Meghan (who only sang covers during her 3 weeks on the TV show).

The last guest of the night was a surprise one, with Quebec rocker Éric Lapointe joining Rick on stage to duet A l’abri du Monde Entier. 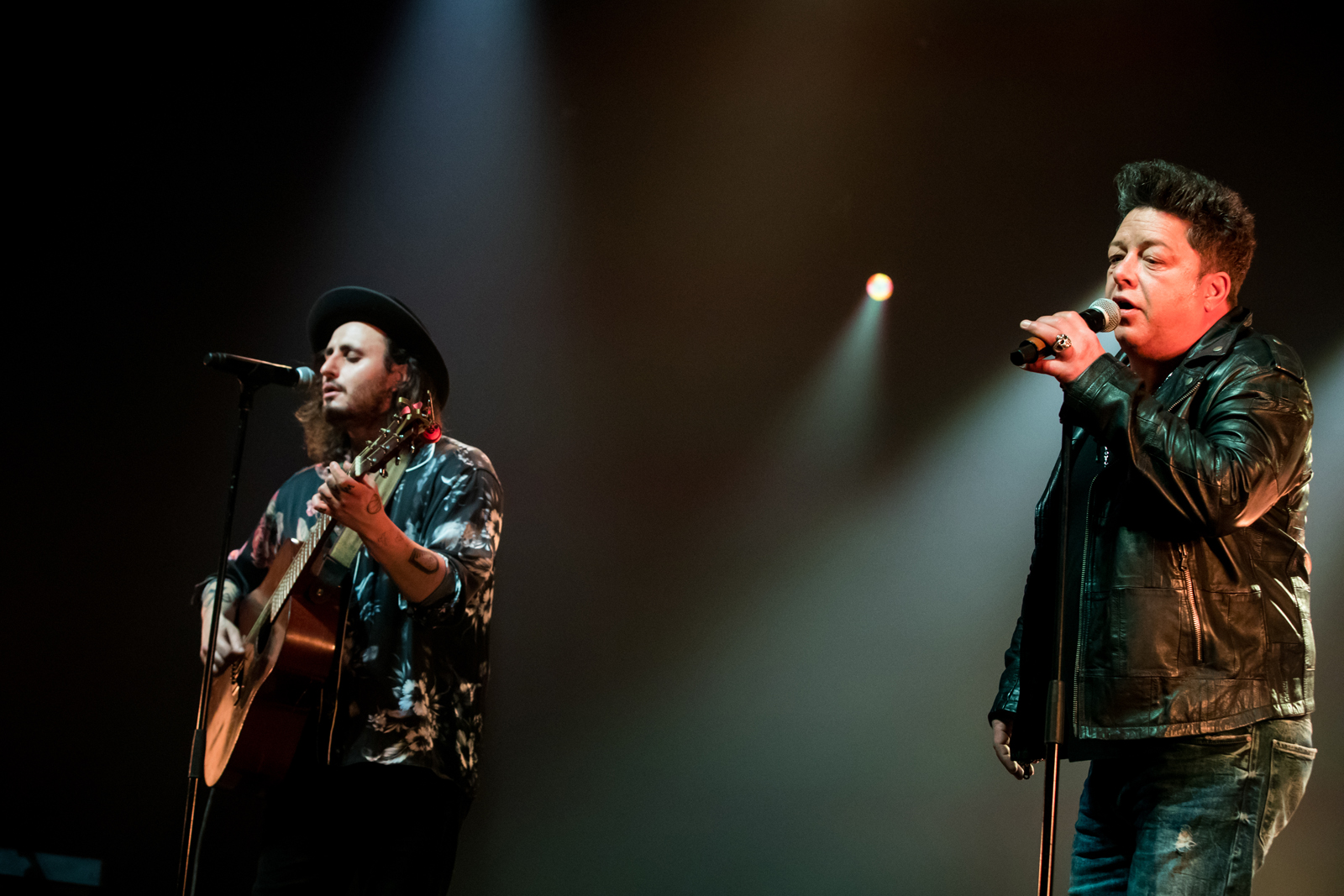 Rick Pagano then closed the show with one last acoustic song and a standing ovation, sending everyone on their way to make it home before the 9.30pm curfew! Overall, the show was high in energy and emotion, and a great way to celebrate theaters re-opening. As Rick exclaimed at the beginning of the show “It feels so good to see people”, a sentiment shared by the 250 members of the audience. Would this format of seated shows with masks and no bar work for every type of music? Probably not, but it worked for Rick Pagano and his guests, and the feeling of going to a concert on a Saturday night after so long without it was an unbeatable one.