Home / Promos / Craig Stickland releases new EP, While We Wait for the Sun To Rise

Craig Stickland releases new EP, While We Wait for the Sun To Rise 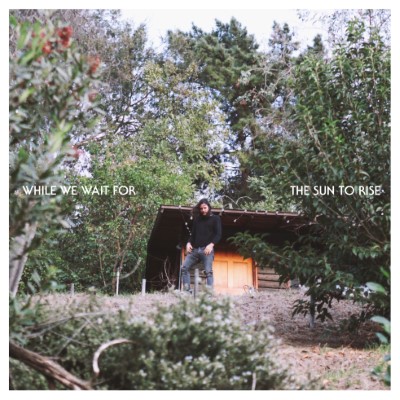 Craig Stickland is still fresh on the heels of receiving his first JUNO Award nomination and now Stickland has just released his new acoustic three-song EP, While We Wait for the Sun To Rise via 21 Entertainment/eOne. To celebrate the EP release, Stickland released the performance video for the song “Only the Strong Survive” that you can watch below.

“This EP was written when I was really struggling with a lot of things in my life. Only The Strong Survive is a song written from a time when I was at my worst, trying my best to put down exactly how and what I was feeling. The funny thing about how long it takes for songs to be released after they’re written is how you may not be in the same place when the song finally gets out into the world. My Juno nomination this week definitely made me feel like all of the years of hardship trying to make it as an artist weren’t for nothing.”

In the last few months, the singer, songwriter, and multi-instrumentalist released both the title track “While We Wait for the Sun To Rise” and the piano-driven “Enemy,” a modern-day torch song about the melancholy of moving on after a relationship is over as singles. Late last year, he also released “Break Every Rule (Spanish Remix)” with GRAMMY and Latin GRAMMY nominee, singer/songwriter, Raquel Sofia.  The original track was featured on Stickland’s debut album, Starlit Afternoon which was released in early 2020.

You can have a listen to Stickland’s new EP While We Wait for the Sun To Rise right here.