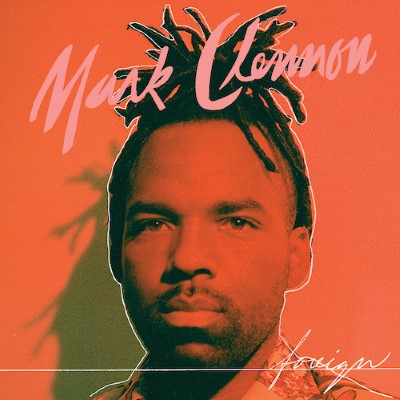 This latest release from Mark Clennon is short but oh-so-sweet. On Foreign, the Jamaican-born, Toronto-based artist seeks to reconcile what it is to be Canadian while at the same time identifying with a separate place of origin. And he does so with powerful sincerity.

Mark Clennon has the sort of rich voice that immediately and continually captivates, as apparent once he joins the chorus of others in the first seconds of “Stray.” In this, his vocals resonate and reach momentous peaks against a background of miscellaneous sounds, but most notably the thunderously reverberating percussion that is ubiquitous across the entire EP. The track is strong and catchy, so it is a welcome bonus to hear it later remixed by The Kemist. Even more striking, however, is Merci & Marco’s take on “Can’t Stop Me Now,” which lends that song an entirely different, more electronic-focused vibe that both contrasts and compliments the flute-festooned original. Then, right at the centre of it all, is the smooth and stirring single “Don’t Start A Fire.”

And that’s it, unfortunately. Foreign leaves the listener wanting more, not because it’s lacking, but because it’s really good. I suggest that others, like I plan to do, keep an eye out for future creations by Mark Clennon!