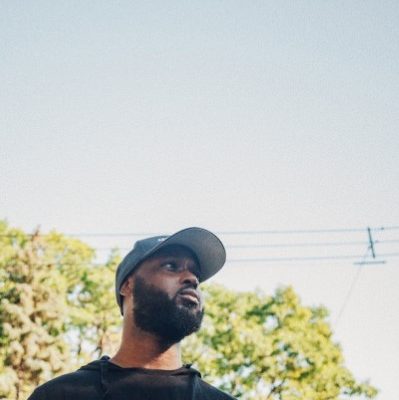 Hip-hop artist, Yannick has unveiled his newest single, “WIN”. We all need a personal victory once in a while and that’s what Yannick’s latest single “WIN” feels like. Though, this isn’t just a small victory. It’s a triumph.

The track contains a backing instrumental that sounds reminiscent of an intro track on Wu-Tang Clan’s 36 Chambers while the heavy trap beat keeps the track modern and flowing.

“I want the fans to have fun with this single but also listen to the message which is about creating a winning culture and doing whatever it takes to get there,” Yannick says.

His constant “I gotta win” chant throughout the track is strikingly catchy. This is a song to play when you’re working out, running the Olympics, or just cooking in your kitchen. Either way, it’s a banger and the adrenaline boost we all desperately need.

Check out “WIN” below, and stay tuned because Yannick says he has no intention of slowing down, and will be releasing a few new singles following “WIN”, as well as a new album to be released, hopefully later this year.

Set your Author Custom HTML Tab Content on your Profile page
Related ItemsCanadianhip hopPresstown PRWinYannick
← Previous Story Craig Cardiff releases new single, “All This Time Running”
Next Story → Timing is everything and the time couldn’t be more perfect for the Hunter Brothers to release their new single “Been a Minute”