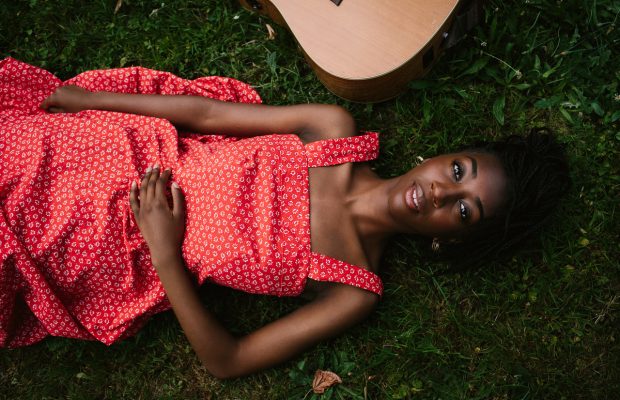 Vancouver, BC-based musician, Bukola has been dreaming of releasing her own music since she was 9 years old and tomorrow, her dreams are coming true, with the launch of her debut single and video “A Good Thing”, but all of you wonderful Canadian Beats followers get to see it early!

“A Good Thing” is the first single from her debut EP Chronicles of a Teenage Mind, which is set for release this Summer. The track is all about knowing your own worth and not settling for anything less.

“‘A Good Thing’ was originally written as a way of me poking fun at some of the guys at my high school who had the “player” mentality and didn’t treat girls with respect,” says Bukola. “So when you listen to the song, you’ll notice a bunch of witty lines and references to them needing to grow up since I thought their behaviour was pretty childish. However, as I’ve gotten to live with the song, it’s also taken on an anthemic role as it serves to remind myself and others that women are valuable and deserve to be treated with respect. The song reminds us we are good things, and if someone can’t see that – it’s on them.”

Check out the video for “A Good Thing” below, and stay up to date with Bukola via her socials.