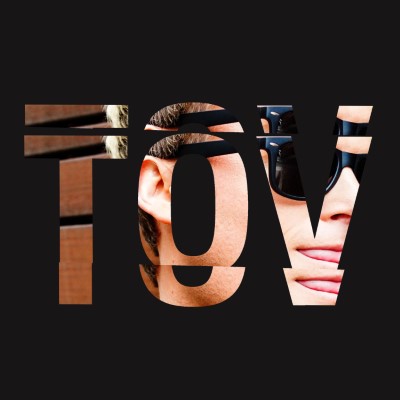 This is an appealing debut album by Toronto’s Cory Stewart. On TOV, listeners can anticipate clean electronic beats overlayed with upbeat pop vocals that appear to never hold back from authentically expressing the singer’s experience and thoughts. Moreover, this is done in a way that is ever catchy. I mean, just try not to vibe along to infectious choruses like those of “Little Lies” and “Do You,” or highly rhythmic verses like in “Grab the Fire” with Jxckson. (Speaking of contributing artists, highlights also include Michelle Mondesir’s highly resonant vocals during “End of Me.”)

When it comes to tone, these tracks are deceivingly upbeat, in contrast to much of the words. To take “Poison” (featuring MDL CHLD), for example, it is rare to hear the words “drop dead” repeated with such beguiling inflection. The message of the lyrics, in general, is typically quite heavy, touching on such subjects as pain and loss. Consider that the album itself is named for a friend of the musician who tragically died of cancer during the current pandemic. Add to that the emotional impact of intermittent, spoken conversations, including the titular Tovah herself during an acoustic tribute directed at her daughter, and you have an album that however largely danceable, is also terribly tragic.

The overall takeaway is a message of resilience. Cory Stewart’s TOV has the potential to tug on your emotions from both ends of the spectrum at once, but also reconcile them. Expect to smile, but maybe also get a little misty-eyed, if you’re really listening.