In January 2020, the 9th TD Ottawa Winter Jazz Festival hosted the Digital Creative Music Summit, hoping to inspire musicians of all kinds to venture into the world of online streaming.  Just over a year later, festival organizers were unexpectedly forced to use the lessons learned at the summit to weather through the never-ending waves of COVID-19 lockdowns.

“The hardest part is the unknown. The fact that the rules are changing so often makes it really difficult to plan ahead for major events like our summer festival,” said Petre Cancura, Program Manager of the Ottawa Jazz Festival and the Ottawa Winter Jazz Festival; who graciously allowed Canadian Beats to photograph and highlight a behind the scenes look at the filming and rehearsal process.

Renowned for its important opportunity for jazz performers and fans to get a dose of their favourite music outside of the traditional summer festival circuit, the TD Ottawa Winter Jazz Festival is traditionally held in small, intimate venues across Ottawa in February.  But with the pause in live performances that began in March of 2020, and massive changes to rules regarding gatherings following the second wave of the pandemic this winter which scuttled original plans to try hybrid online and in-person performances, the 2021 edition of the festival took an entirely cinematic approach as they moved the festival entirely online.

Montreal videographer, Jean-Marc Abela, was on hand at the Ottawa Arts Court theatre at end of February to film exquisite performances the likes of vocalist, Ranee Lee, multi-instrumentalist and composer, Rebecca Foon, the Montreal-based Jazzlab Orchestra (paying tribute to jazz great, Charles Mingus) and Ottawa’s own, Jim Bryson, which have been making their YouTube debuts this weekend and are now available for streaming. 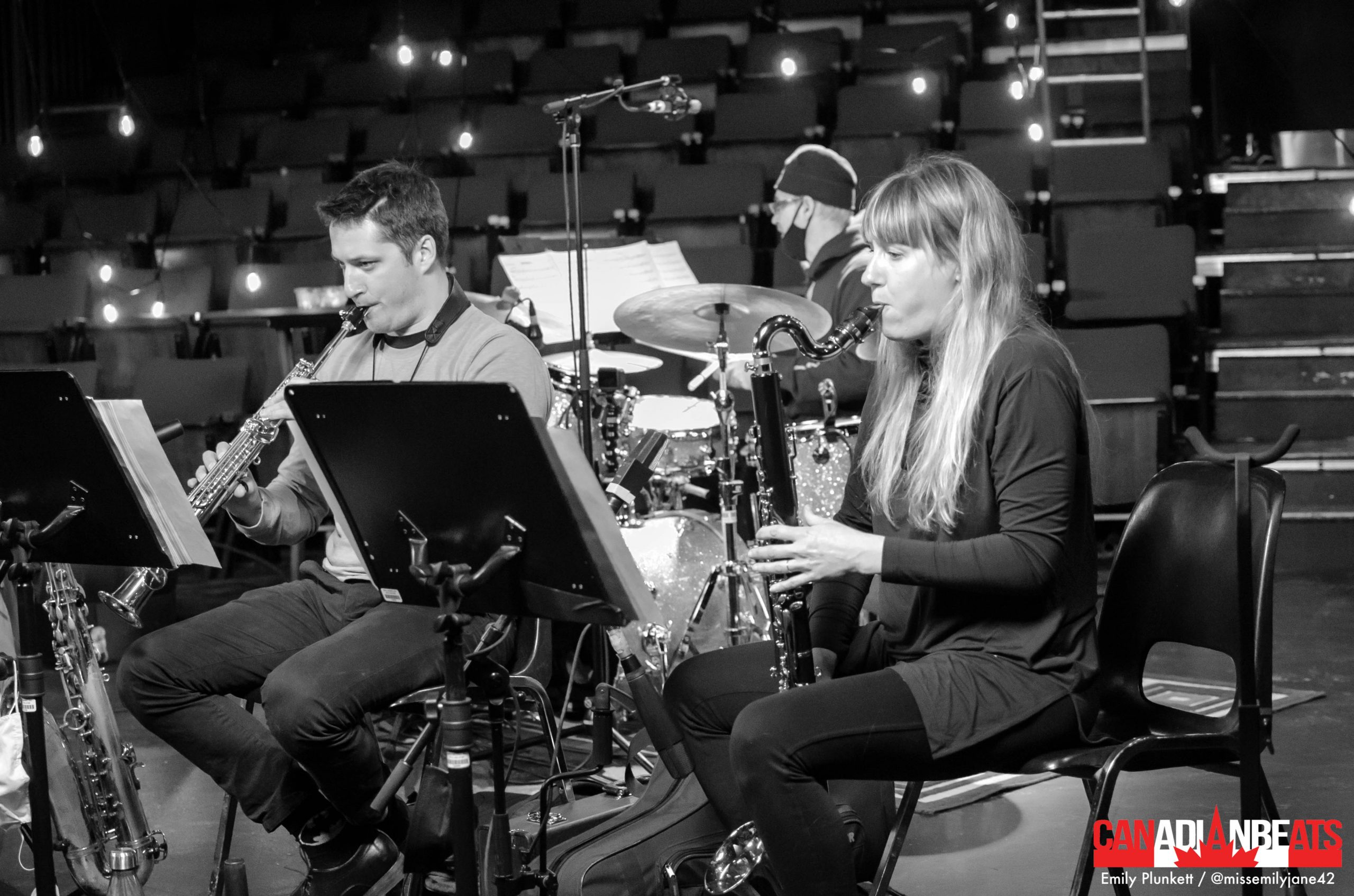 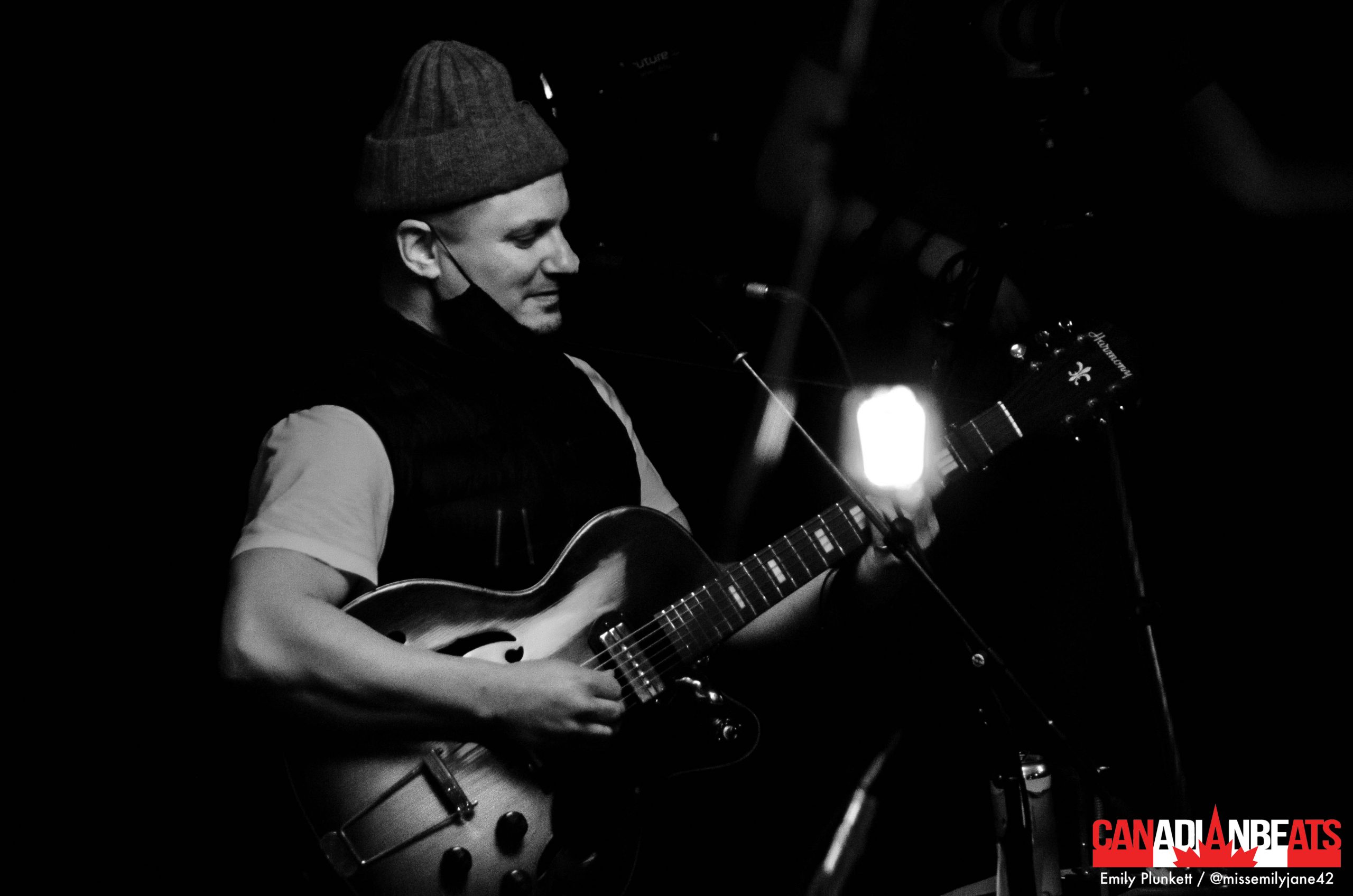 “We have grown to be one of the most respected live music presenters with an international reputation. But under this year’s circumstances we have had to become video producers,” continued Cancura.  “I think this has been a real growth period for us as an organization and we’ve learned things that will undoubtedly benefit our events going forward.” 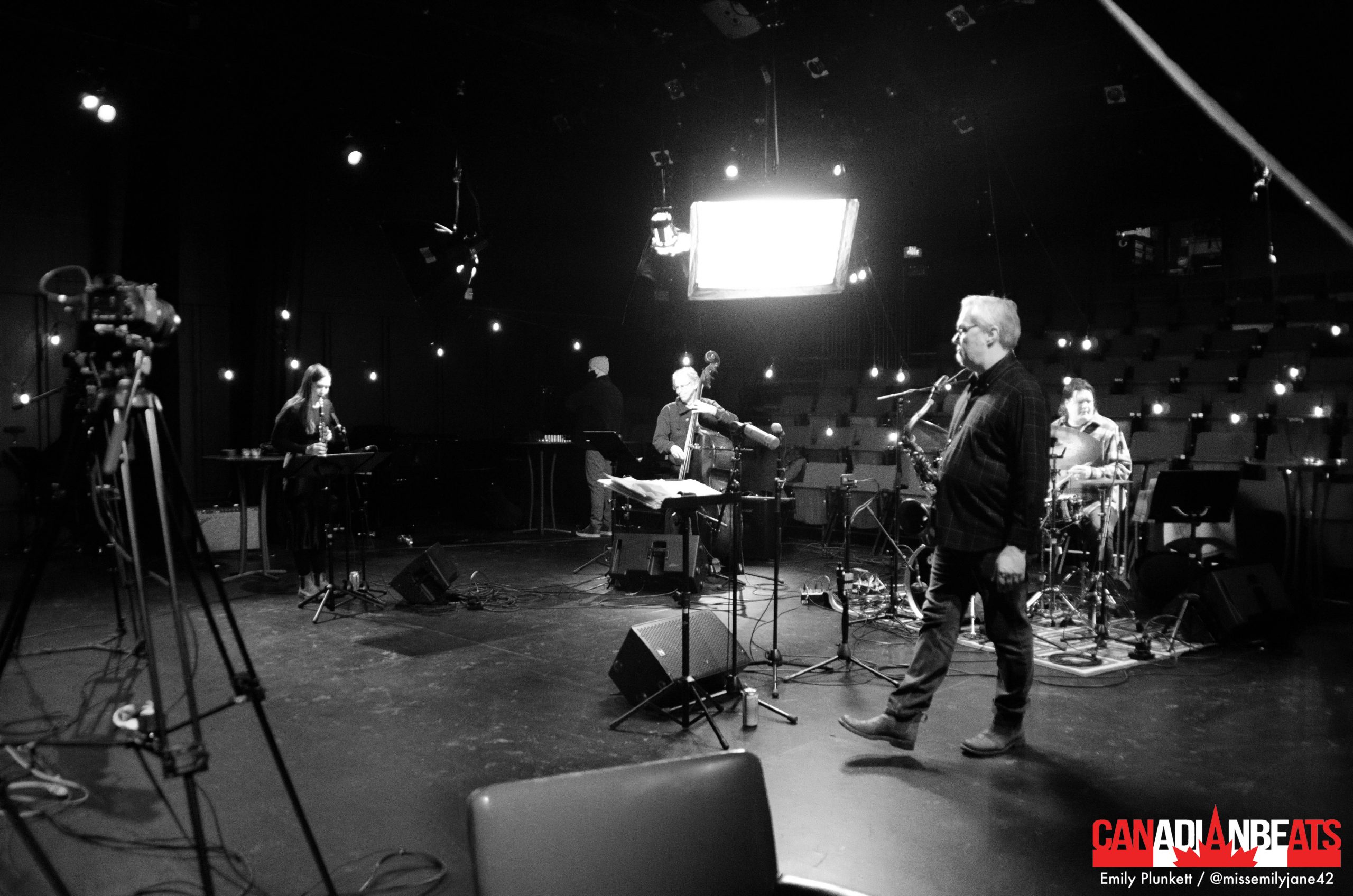 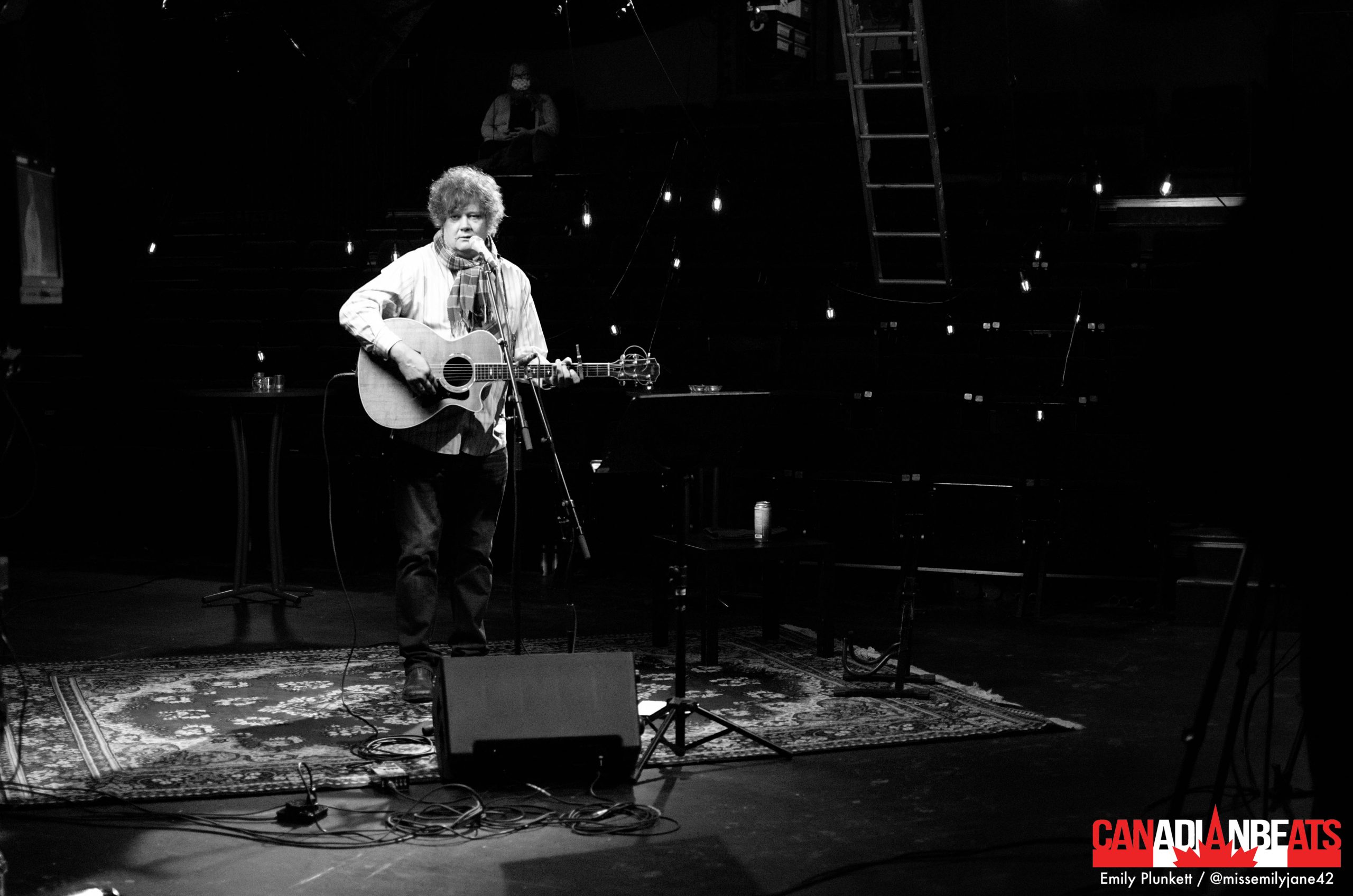 To watch all of these amazing performances, make sure to visit the Ottawa Jazz Festival at ottawajazzfestival.com and on YouTube.

To see more photos from the festival, head to our Facebook page.