Justine Blanchet unveils video for “Get Out of the Mud” 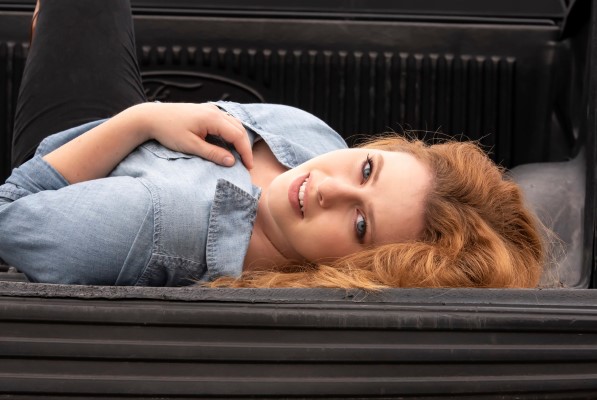 Justine Blanchet continues the momentum of her catchy new single “Get Out of the Mud” with the release of its official music video. The up-and-coming country singer-songwriter recently released the official music video following her single release to Canadian country radio.

The new video for “Get Out of the Mud” was co-directed by Blanchet and La Clic, the video uses symbolic and vivid imagery of a truck stuck in the mud to express a timely message that bad times are not eternal, and the sun always comes out after the rain. It has already earned over 12,000 views on YouTube alone so far since its debut. Produced by Yann Belanger (Emerson Drive), the single “Get Out of the Mud” was released on February 12 and is already off to a big start at radio.

“People like my song because I think they recognize themselves in it” says Blanchet. Known for her very personal narrative style, the young singer-songwriter felt the need to express in a song what 2020 has been for her. “2020 has been a turning point in my life. Despite several pitfalls, I took the decision to move forward and pursue my dreams.”

Check out Blanchet’s single “Get Out of the Mud” and watch the video here.