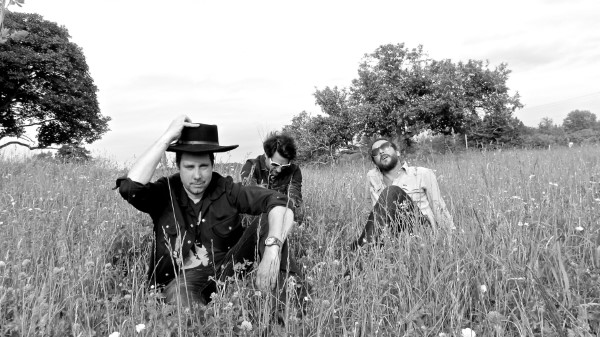 Canada’s new alt-country band, Ontarians have unveiled a video for their new single, “No Regrets”, which is the second single from their upcoming debut album, The Greatest Short Story Ever Told, which is set to be released on March 12, 2021.

Like its preceding single “Time,” “No Regrets” evokes the spirit of the alt-country insurgency’s heyday of the 1990s, with its simple video offering a glimpse of the freedom we’ve all been missing over the past year and hope to get back to soon.

“Between glasses of Pernod, car troubles and lots of laughter we wrote songs about various stages of life we found ourselves in—past, present, and a hypothetical future. Once we had a clear goal in mind, it was like a reservoir of creativity was released that had been building up for a long time.”

“The general guiding rule has been ‘anything goes.’ Frank and I pursued any idea either of us came up with, as long as it felt good. And even though the album took two years to finish, when we were together in the studio there was a real sense of urgency to be productive. We didn’t have the luxury of living in the same city, so I think all of that concentrated effort really comes across on the album.”

Check out the video for “No Regrets” below, and stay up to date with the band via their socials.