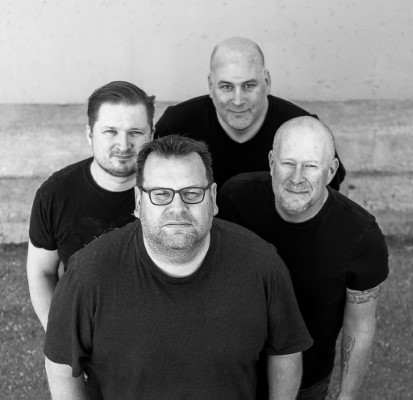 Brought to life in 2008, The Expired Lovers released three albums, then by 2013, the band went into a hibernation of sorts, until 2019 when they resurfaced and began writing and creating once again. Now, in 2021, they are releasing their second single this year, and we hope they will continue to create.

“Lifeline is song about anger, forgiveness and love all at the same time. It sounds contrary but it’s so common to struggle with several conflicting emotions about the same thing all at once.”

Check out the video for “Lifeline” below, and stay up to date with the band via their socials.